Peter Jackson is a New Zealand producer, screenwriter, and film director, famous for his direction and writing in the movies like Lord of the Rings Trilogy and Hobbit Trilogy. He has won several accolades in his directorial ventures like Academy Awards, Golden Globe, and Saturn Awards. In 2018, Jackson directed the movie, “They Shall not grow old.”

Jackson was born in Wellington, New Zealand on 31st October 1961. He is of New Zealand nationality and part of the white ethnicity. His zodiac sign is Scorpio. Jackson is the son of William Bill Jackson and Joan.

Jackson’s inspiration came from the 90’s movie King Kong which inspired him to become a director when he was 12 years of age. In 1976, he got his break to direct a short film titled, The Valley followed by his direction and writing in the movie, Bad Taste which got presented at the Cannes Film Festival in 1987. In the year 1994, Jackson changed his style of the tone of direction in the movie, Heavenly Creatures which won the Academy Best Award for Best Original Screenplay.

With the success of the movies, Jackson got lots of offers from the industry to direct films like Forgotten Silver, The Frighteners and so on. However, the trilogy of the film, Lord of the rings defined his career from 2001 to 2003 as he won the Golden Globe, Saturn Awards, and Academy Awards for the Best Director. In 2005, Jackson got the chance to direct and write the movie, King Kong which inspired him in his childhood and won the Best Director from Saturn Awards and Critic’s Choice Awards. 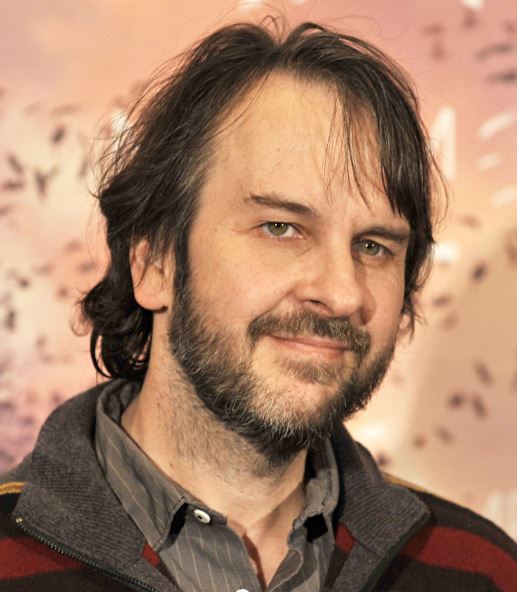 Later from 2012 to 2014, Jackson became part of the Hobbit Trilogy as a director, writer, and producer. In the recent year 2018, he became the writer of the movie, Mortal Engines and directed a documentary, “They Shall not grow old.” With all these works, Jackson has accumulated a net worth of around $500 million as of 2019.

Jackson is a married man who found love in the heart of Fran Walsh who is also from the film industry. Walsh is an extraordinary writer and has co-written movies with Jackson since “Meet the Feebles” and co-produced movies from the movie titled, “Lord of the Rings: The Fellowship of the Ring.”

The couple has welcomed two beautiful children; Billy was born in 1995 and their second child, Katie was born in the year 1996.

Jackson’s roots come from a low-income family as he was born to father, William Bill Jackson, a wages clerk and his mother, Joan, a factory worker. As a child, he got interested in movies and movies like King Kong, Thunderbird and so on. As of 2019, Jackson has two kids, Billy, and Katie with his wife, Fran Walsh. 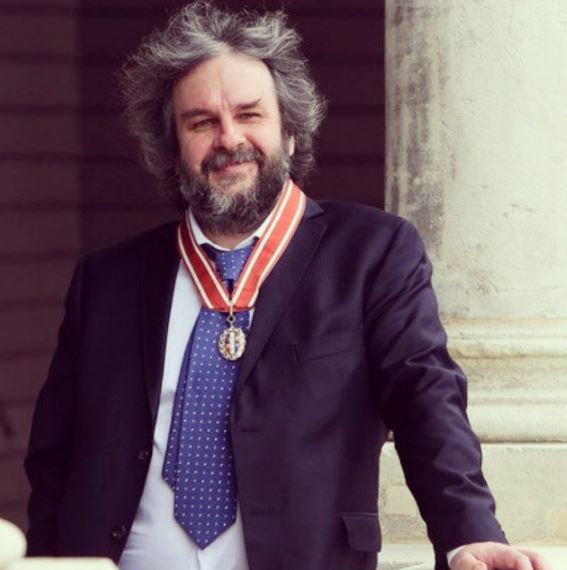 Jackson stands tall with a height of 5 feet and 7 inches and has black eyes with white and grey hair color.