Phoebe Waller-Bridge has astonished millions of fan followers with her excellent acting skills in BBC comedy-drama series Fleabag. She is an English actress and writer who also won the British Academy Television Award for Best Female Comedy Performance. Not only this, she has written and developed the BBC America thriller series, Killing Eve.

Phoebe Waller-bridge was born on 14th July 1985 in the city of London, England. The British native possessing white ethnicity was born to parents’ – Theresa Mary (née Clerke) and Michael Cyprian Waller-Bridge. She did her schooling from St Augustine’s Priory, which is an independent Catholic school for girls. For further studies, she went to DLD College London in Marylebone, London. Then, she graduated in the Royal Academy of Dramatic Art in London.

The 34-year-old, Phoebe began her acting career debuting in Roaring Trade play at Soho Theatre in 2009. Then, she appeared as India in one of the episodes of Bad Education and even in the drama called Broadchurch. Not only acting, but she is also a playwright whose works can be seen in Good. Clean. Fun, Fleabag, and Channel 4 Sitcom Crashing. 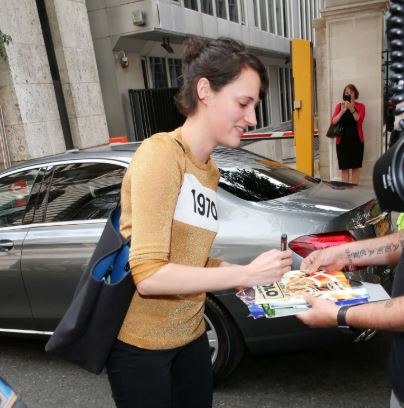 But, Phoebe rose to prominence after being part of the BBC Three’s released adaptation of Fleabag picked by the on-demand Amazon Video service. Not only this, her role led her to win British Academy Television Award for Best Female Comedy Performance. 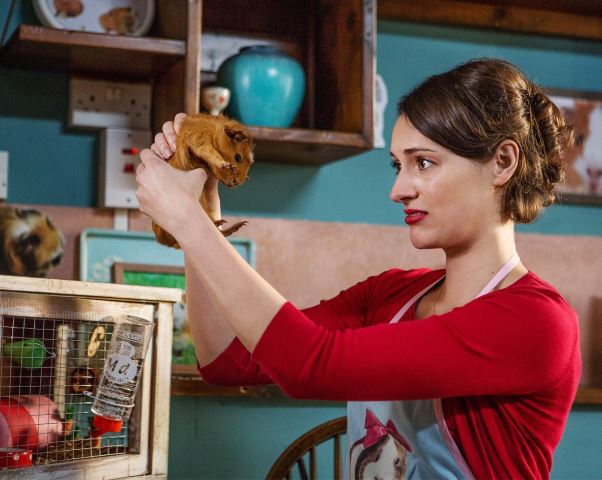 On top of that, she has worked in films like The Reward, Albert Noobs, Man Up, Solo: A Star Wars Story, and many more. Her acting can also be seen on many TV series including Doctors, Coming Up, Crashing, Killing Eve and Drifters.

As for now, Phoebe’s net worth estimated at $3 million.

The British actress, Phoebe was married to her husband, Conor Woodman – an Irish Presenter and Documentary filmmaker in 2014. After living together for three years, the couple decided to separate and filed for divorce in 2017. But, the divorce was only finalized in 2018. 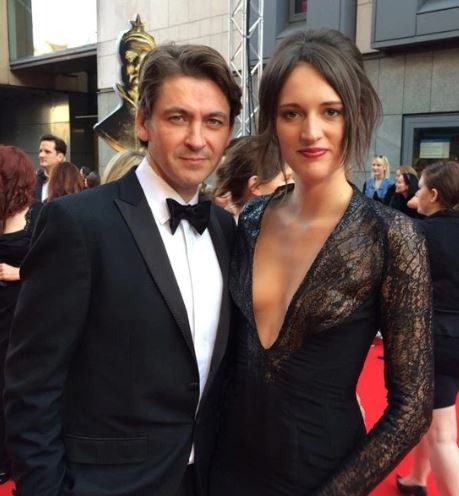 Previously, Phoebe and Conor first met each other in 2012 when he saw a Fleabag actress in a play. After seeing each other for two years, they finally decided to share their wedding vows.

After the unsuccessful married life, Phoebe didn’t hesitate to move on and once again found love. In early 2018, she started dating Martin McDonagh – writer and director. The pair even attended the screening for his success on the film, Three Billboards Outside Ebbing, Missouri. 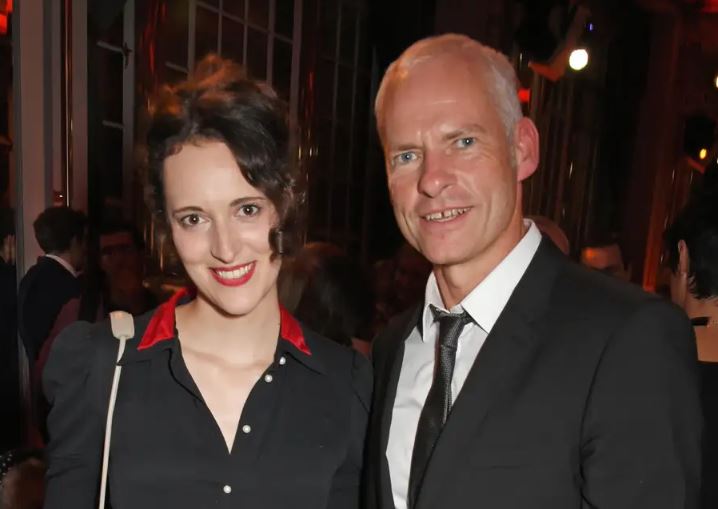 Furthermore, the Evening Standard reported that Phoebe and Martin sat next to each other and shared quick peck when he won the Golden Globes in January 2018.

Phoebe was born in the family of Waller-Bridge to parents – Theresa Mary (née Clerke) and Michael Cyprian Waller-Bridge. Her father was the founder of Tradepoint – electronic trading platform whereas her mother works for the Worshipful Company of Ironmongers. Her parents couldn’t continue their relationship for a lifetime, so they divorced.

Phoebe has a slim body build whose height measure at 5 feet 9 inches and weighs about 58Kg. She has black color hair and dark brown color eyes.