Multi-talented Prilly Latuconsina is best known for being an Indonesian actress, singer, and also a host. Moreover, she is also recognized for being an award-winning actress as well as a singer who has won the title of Favourite Actress at the 2015 Panasonic Gobel Awards.

Prilly was born on 15 October 1996 in Indonesia. She ages 23 years old and has the birth sign of Libra. She is Indonesian by nationality and belongs to mixed ethnicity. Regarding her academic qualification, she went to SMAN 7 Tangerang to pursue her studies.

Prilly started her professional career in the entertainment world by debuting in Koki Cilik when she was the Master of Ceremonies. However, she came into limelight after appearing in the soap opera named Get Married: The Series. After that, in 2012, she began to play in movies. And then, she rose into fame as a movie star after portraying a sissy character in the drama named Ganteng Ganteng Serigala. For her work in Ganteng Ganteng Serigala earned her award of 2014 SCTV Awards and also Favourite Actress at the 2015 Panasonic Gobel Awards. 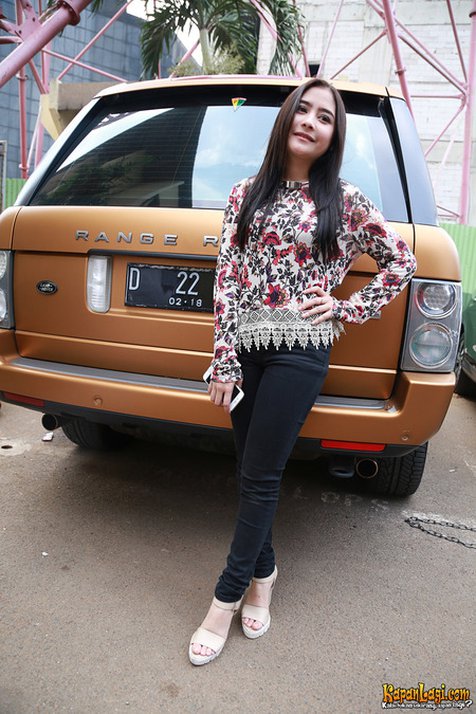 Besides her career as an actress, she is also a successful singer. She released her debut single on the year 2014 named Fall In Love. Likewise, in the year 201, she released another single Sahabat Hidup. After that, on 9 March 2016, she released her debut album named Sahabat Hidup, which was only sold at the KFC stores across all Indonesia. Moreover, she also won awards like Exist Celeb on Selebrita Awards 2015, Most Inbox Female Solo Singer, and even Most Inbox Guest Host on Inbox Awards 2015 and also Most Exist Social Media Celebrity.

Multi Awards winner Prilly might be enjoying her earning grabbed from her professional career as an actress and singer. And her estimated net worth swings around $1 million.

Prilly seems to be a frank and open person when we see her on-screen. However, when things come about her personal life, she seems to be a tight-lipped person.  However, regarding her romantic life, she is currently in a relationship with a guy.  But, information regarding his name is still unknown to the media. Back on 5 February 2020, she shared a photo with her boyfriend captioning it: 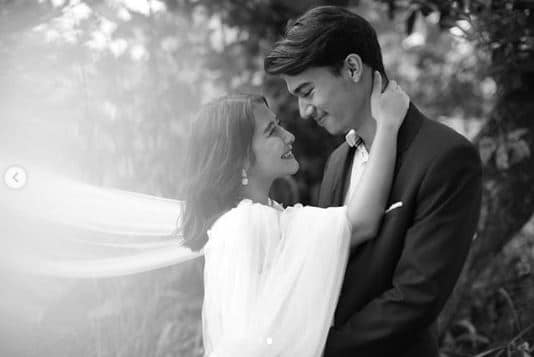 Prilly was born to Pelauw father and Sundanese mother. However, information regarding their name is still unknown to the media. She grew up with her siblings Tasha Khalida Larasati and Raja Latuconsina. 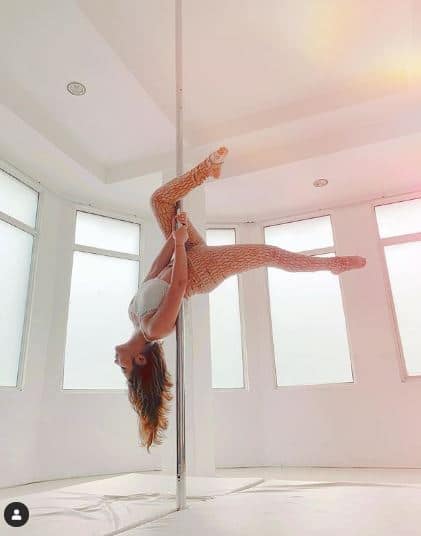 Prilly is blessed with decent body measurement, where she stands tall at the height of 5 feet 1 inches and weighs about 46 kilograms. She has brown colored hair with pairs of beautiful brown colored eyes.