The former British presenter of the BBC children’s television program named Blue Peter, Radzi Chinyanganya, is best known for being the host of the British football show named Match of the Day Kickabout. He also participated and reached the semi-final of Sky One’s Gladiators in 2008.

Radzi was born on 12 September 1987 in Wolverhampton, England. He is currently 32 years old and has the birth sign of Virgo. He is British by nationality and belongs to the mixed ethnicity. Regarding his education, he did his schooling from Adams’ Grammar School in Newport, Shropshire. After that, he went to Loughborough University to do his graduation. Likewise, he also went to London to study fashion.

Radzi started his professional career as the official weightlifting presenter in The O2 Arena at the 2012 Olympics in London. After that, he was officially selected as the host and started hosting for the show named Your Body: Your Image for BBC Two. After that, he hosted the show named Blue Peter, replacing the former host Helen Skelton.

Similarly, in the year 2013, he co-hosted Wild on CBBC alongside Tim Warwood and Naomi Wilkinson. The same year he was announced as the 37th presenter of Blue Peter following the departure of Helen Skelton. After that, in the year 2017, he co-hosted the ITV game show named Cannonball alongside Maya Jama, Ryan Hand, Frankie Bridge, and Freddie Flintoff. 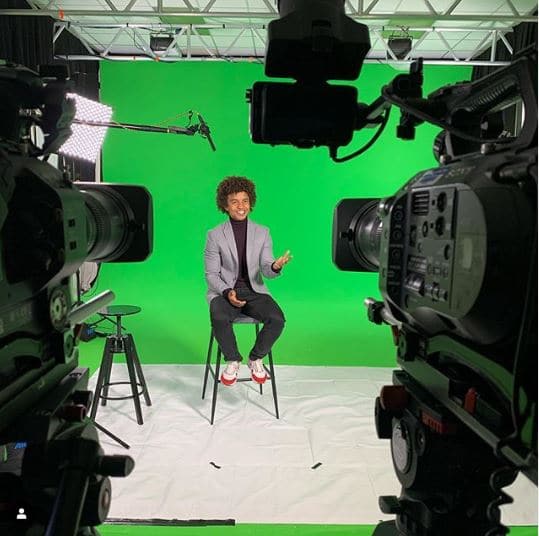 Besides his work as a television presenter, he was also the contestant on Sky One’s Gladiators in the year 2008 and also reached the semi-final and became the only contestant to attempt the eliminator wearing a swimming cap. Moreover, Radzi is also a backstage interviewer at WWE’s NXT UK.

Working as a renowned presenter, Radzi might be enjoying his earning from his professional career. And his net worth is estimated to be around $1.5 million.

Radzi remains silent when it comes to his personal life. He hasn’t much opened up about his romantic life to the public. Moreover, he is never spotted by the media with anyone who could be called his girlfriend. So it seems that he is single at the moment. Or it also may be possible that he is currently focusing on his professional life rather than hooking up with someone.

Radzi was born to a Zimbabwean father and Scottish mother. However, information regarding his parent’s name is yet to be disclosed. Moreover, it is yet to be known with whom he was raised in his childhood. 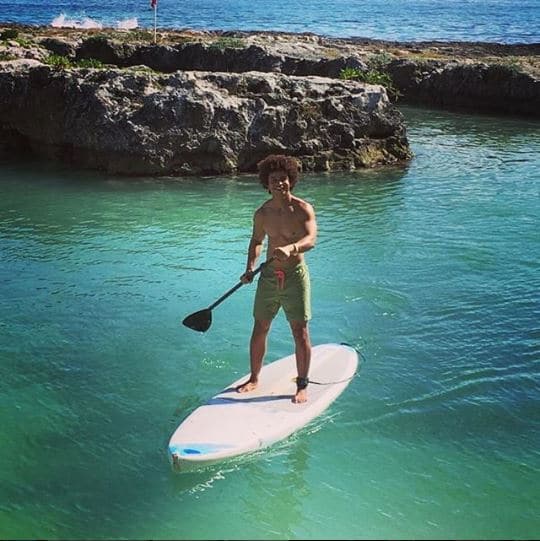 Radzi is blessed with decent body measurements. He stands tall at the height of 5 feet 8 inches and weighs about 70 kilograms. He has curly brown colored hair with pairs of beautiful black colored eyes.