Randal Pinkett is one of the entrepreneurs who once worked in Trump’s company. He is best known being chairman of multi-million dollar company BCT Partners, and a TV star. Now let’s know more about him, including his marriage and children through this wiki!

Born on 9th April 1971, Randal Pinkett is Philadelphia born American entrepreneur. His zodiac sign is Aries and is of African-American ethnicity. He is also a TV star, who participated and won The Apprentice show in 2005. He is also a former athlete, who currently runs his firm named BCT Partners. He holds MBA, Ph. D., and three other educational degrees.

The popular business counselor earns handsomely from his consulting firm named BCT Partners. His company is the one to receive U.S. Department of Health and Human Services’ contract worth a billion dollar. He founded the company in 2001, with a motive of developing different sectors in the US. However, his income comes from other sectors as well. 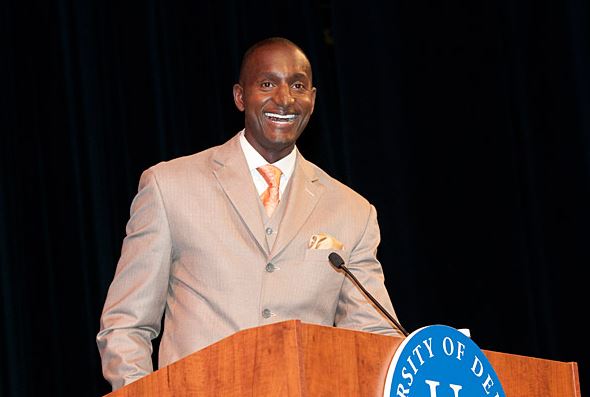 Before founding the company, he worked as a corporate employee in General Electric, AT & T, and other technology companies. As a successful corporate employee, he was featured in top-rated programs like The Today Show, CNN, The New York Times, and The Washington Post.

Randal is also a TV celebrity, who won NBC’s The Apprentice in 2005. He worked as an apprentice in Trump’s company competing 17 other people. After winning the show, he started his project of renovating the Plaza, and Taj Mahal. As of 2018, he is earning in millions and is expected to have a net worth of $50 million.

Randal is a married man. His wife is Rutgers’ Senior Alumni Relations Officer, Zahara Wadud-Pinkett. He has not disclosed the real date of his marriage. However, he once shared info about how he selected wedding ring. The ring featured West African Adinkra symbols, showing his religious belief. After marriage, they went to West Africa honeymoon trip.

From this marriage, he is blessed with two sons and one daughter. His daughter Amira Leslie was born on 8th August 2007. Despite being a busy person, he loves sharing quality time with his children and wife.

Randal once sharing information about his parents. His mother is Elizabeth Pinkett, and his father was Leslie Pinkett. His father died when he was young. However, his mother supported him in education. He once mentioned about his mother with The Grio:

Talking about siblings, he has a brother whose name is Dan Pinkett. 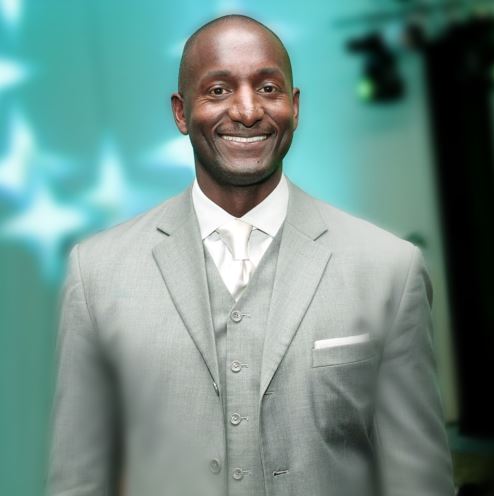 Randal is quite a tall guy with the height of 6 ft 4 inches, which is equal to 1.93 m. He has not disclosed his weight. However, he must be at least 73 kilos. His body color is brown. His body measurements are still a mystery.