An American film and television producer, Randall Emmett is the co-founder and chairman of the production company Emmett/Furla/Oasis Films. He is known for working as a producer in the movie The Irishman, which was nominated for the Best Picture for Oscars 2020. He has also worked as a producer for the films – 2 Guns and Silence.

Randall Emmett was born in Miami, Florida, in 1971. He blows his birthday candle every 25th of March, which makes him the zodiac sign of Aries. Belong to American nationality, and he embraces the white ethnical background. 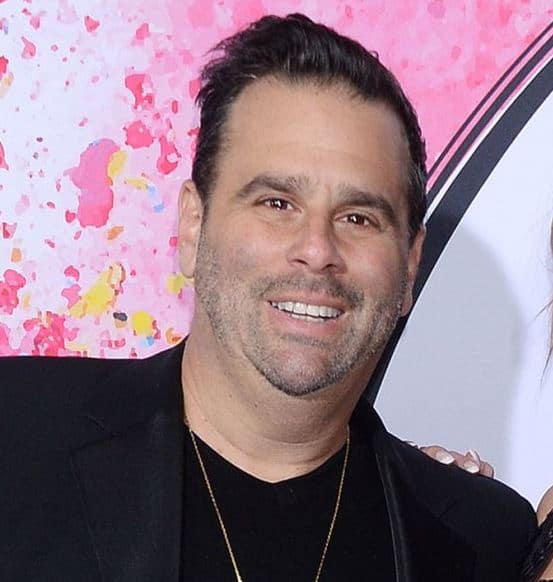 Randall got the opportunity to work as a producer in notable movie credits to his name, including Lone Survivor, Martin Scorsese’s Silence, and The Irishman, The Wicker Man, and both The Amityville Horror and Amityville: The Awakening, and Bad Lieutenant: Port of Call New Orleans. He even served as executive producer on the TV series Power and SAF3.

Randall is a romantic relationship with her Girlfriend-Turned-fiancée, Lala Kent. Yes, The duo is engaged; but the surprise doesn’t end there, as they bombshell happiness with their pregnancy news.

You heard it right! Randall and his fiancée Lala gave the news through their podcast, Give Them Lala…with Randall, where she said

Randall and Lala are together for more than a few years, though exactly when and how information about their relation remains inside the box. But, they got engaged back in September 2019, where Lala flaunted the engagement ring, which is a 6-carat round diamond ring worth $150,000.

Regarding their marriage, the couple had planned their wedding on April 2020. But, due to the COVID Pandemic, Randall and Lana have rescheduled their date, which is yet to be disclosed. Stay tuned for that!

Randall was born with the Middle name Ives in a Jewish family. His parents raised him along with his younger brother named Denis Forrester. Regarding his education, he earned a Bachelor of Fine Arts degree from the School of Visual Arts in New York City.

Randall has a height of 5 feet 6 inches and weighs around 73kgs to 77kgs. He has dark greyish hair with black eyes.