Ranveer Brar is one of the famous Indian celebrity chefs who was the judge for the Master Chef India for season four. He is also a food stylist and can be seen on TV shows like Snack Attack, The Great Indian Rasoi, Food Tripping, and many more. Not only that, he is the Honorary member at the James Beard Foundation and the top 50 chefs in the Indian Culinary Forum book.

Ranveer Brar was born in Lucknow, Uttar Pradesh, India, in 1978. He blows his birthday candles every 8th of February and possesses an Aquarius zodiac sign. He holds an Indian nationality and Asian ethnicity. Ranveer enhanced his cooking skills after joining the Institute of Hotel Management in Lucknow.

After graduating from IHM, Ranveer started his cooking career from the Taj Mahal Hotel. Then, he opened his Seafood restaurant “Morisco” at the Fort Aguada Beach Resort in Goa in 2001. The same year, he launched an Italian restaurant “il Camino,” and a small open-air barbeque eatery “Fishtail.” Then, he became part of the Radisson Blu Hotel in Delhi in 2003. 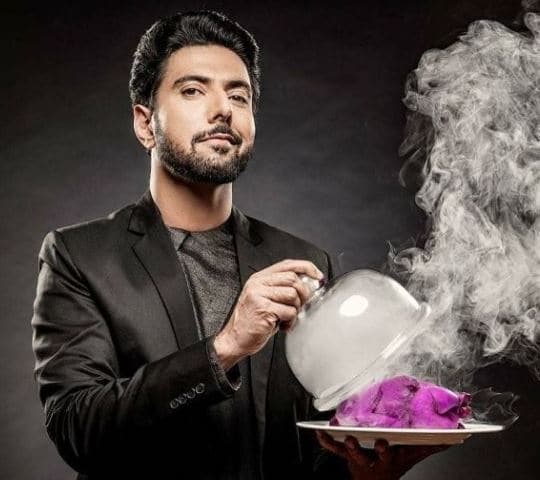 On top of that, Ranveer became the youngest executive chef at the age of 25 in his country. Afterward, he moved to Boston, Massachusetts, United States, and launched a fine Franco-Asian Restaurant named Banq. Banq also won several awards, which include the Best New Restaurant in the World by Wallpaper magazine.

Then, Ranveer moved to his home country and became the senior executive chef in Novotel, Juhu Beach, Mumbai. Afterward, he began to host numerous cookery shows on the Living Foodz. He also created and designed an exclusive menu for the MTV India chain of restaurant, which was launched by Viacom 18. In 2016, Ranveer even launched a premium patisserie named English Vinglish in Mumbai, which includes Indian desserts. 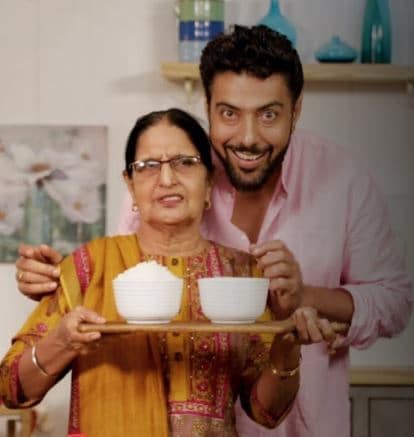 Furthermore, Ranveer has even hosted numerous cookery shows, including The Great Indian Rasoi Seasons 1 & 2, Ranveer’s Café, Global Menu, Northern Flavours – Meethi Masti and many more. Also, he was the judge for the MasterChef Indian along with chefs Vikas Khanna and Sanjeev Kapoor for season four.

His cooking talent also got awarded ‘Indian of the Year’ for Chef and TV Host of the year 2017. He was also awarded LFEGA ‘Food Entertainer of the Year’ for 2018. Not only that, he has bagged several other awards and achievements. 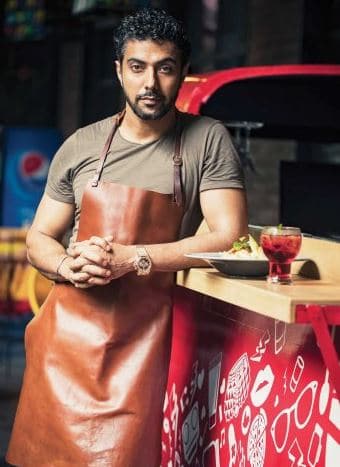 As of 2020, Ranveer Brar’s net worth estimated at millions of dollars.

Ranveer is a married man. He shared his wedding oath with his wife named Pallavi Brar. Together, the duo is blessed with a cute son named Ishaan. In an interview with The Indian Express, Ranveer Brar told that he wanted his son to cook biryani before he turns five. 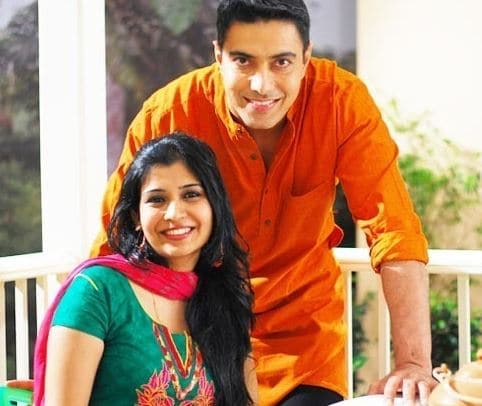 He also said that

“I spent a lot of time with my grandfather and have imbibed many aspects of his personality. Ishaan is also lucky to have his grandparents staying with him.”

On top of that, Ranveer knows how to take care of his child and spent most of the time with Ishaan. When he is traveling, he often does facetime to stay connected. 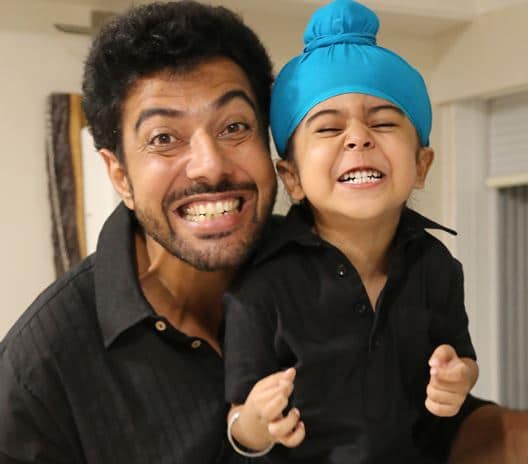 As of now, Ranveer is living a happy married life with his wife and son.

Ranveer was born into a Jatt Sikh family and inherited business understanding from his father and artistic inspiration from his mother. Also, his grandfather is an ex-army man.

Ranveer has a tall height of 5 feet 8 inches but weighs detail remains confined. He has black hair color and eye color.