Pressa is a Canadian rapper and singer-songwriter who gained notoriety with the release of his smash track “Novacane.” Recently, he has been in the limelight after sparking dating rumors with Hip-Hop internet sensation Coi Leray.

Originally from Toronto, Ontario, Quinton Armani Gardner, known professionally as Pressa, was born on 10 May 1996 under the star sign Taurus. The 25-year-old rapper is Canadian by nationality and is of Jamaican and Filipino descent.

Pressa gained recognition after the release of his hit single Novacane. In 2017, he opened for Drake on his Boy Meets World Tour and was featured in the Canadian documentary film 6ix Rising. 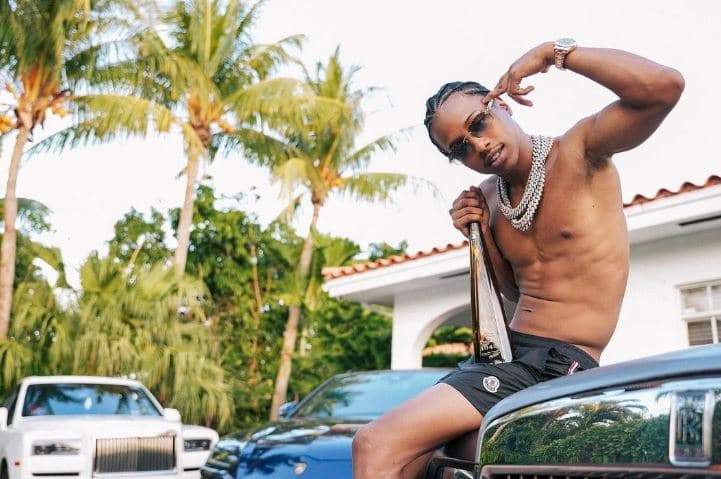 In October 2018, Pressa released the single 420 in London, featuring Lil Uzi Vert. He was also featured on the song D Ting Set by K Koke and Up and Down by 6ixBuzz. He dropped his debut album Prestige in 2019. The album debuted at the number 1 spot on the iTunes Canada hip hop music charts.

Pressa collaborated with British rapper Russ and Taze on the single Vida Loca. He released his latest single O.T.M. on 7 February 2020 via WorldStarHipHop. He signed with Sony Music Canada in conjunction with Blue Feathers Records in May 2020.

Pressa has earned a hefty sum of money from his professional career as a rapper and singer-songwriter. As of 2021, his net worth is estimated at $500 thousand.

Pressa is currently in a relationship with Hip-Hop internet sensation Coi Leray. The couple sparked dating rumors when they looked boo’d up in an intimate TikTok video.

The rumored pair even shared a kiss at Beta Award 2021. There is no denying that the two are in a romantic relationship. However, neither of them has addressed the rumors.

Pressa was born to a Jamaican father and a Filipino mother. When he was five weeks old, his father was sentenced to 15 years in prison for second-degree murder. So, his mother had to take care of him and his older brother.

Pressa stands tall at the height of 5 feet 8 inches. He has a well-maintained, fit body that weighs around 58kg. He has long black hair and dark brown eyes.