Death is inevitable. One should always leave this world after birth. The legendary football player and coach Ray Wilkins has now left this world and has rested in peace. The one who won Premier League and became 2010 Chelsea assistant manager has now passed away. Now let’s know more about him, his achievements and personal biography through this wiki!

Born on 14th September 1956, Ray Wilkins’ hometown was in Hillingdon, Middlesex, England. His full name was Raymond Colin Wilkins. He held British citizenship and was of white British ethnicity. His zodiac sign was Virgo. The 61 years old soccer coach died on 4th April 2018. He had two siblings, Graham and Stephen who played for Chelsea. His father was George Wilkins, but information regarding his mother was never disclosed.

The Sun magazine reported that last week, he suffered a heart attack. He was sitting in his residence in Cobham, Surrey when he suffered. He was immediately rushed to St. George’s Hospital. 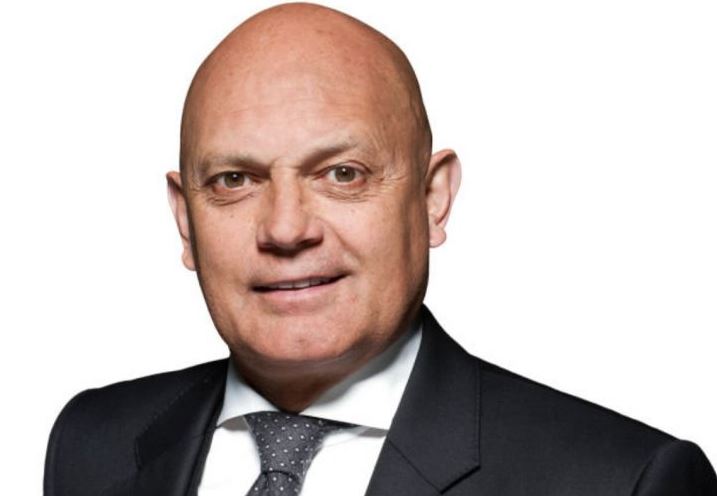 The doctors announced him dead on 4th April, Wednesday. He was in a coma after suffering from cardiac arrest on Friday for four days. The details of his funeral are not provided yet. We will be updating his funeral details soon.

Ray entered into the professional football field with Senrab and joined Chelsea as an apprentice in early 1970s. In 1973, he made a team debut as a substitute player. After two years, Wilkins became captain of the team and maintained captaincy for four years. Apart from Chelsea, he played through Milan, Rangers, Manchester United, and more.

Wilkins also played 84 international games and scored three goals. Later in 2008, Chelsea appointed him as an assistant coach. Following that year, he was promoted to caretaker manager. However, on 11th November 2010, his contract expired and had to leave the team.

Apart from playing and working for Chelsea, he worked as a coach for different clubs like Fulham, Jordan National Team, and Aston Villa. He also contributed as Champions League commentator. In his lifetime, he worked very hard made himself capable of earning in millions. Before death, his net worth was estimated to be $4 million. 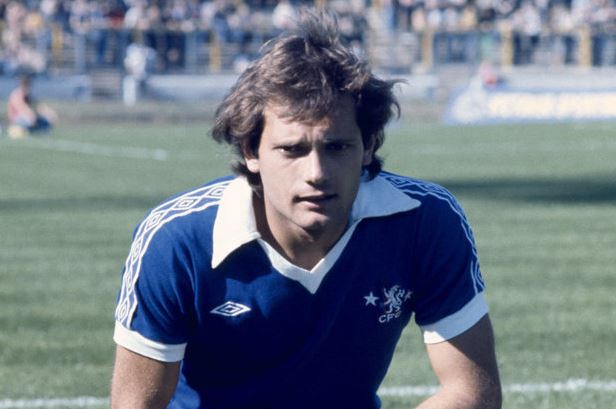 Ray was married to Jackie Wilkins. The ex-duo exchanged vows in 1979 and ended up in 2018 after death. They were together for more than 40 years. The pair met for the first time when Jackie was working as Chelsea manager’s secretary.

When Ray collapsed because of cardiac arrest, she was the one to be by his bedside all the time. Now he has rested in peace, Jackie along with her children and grandchildren, are mourning for his death.

Ray was a son of George Wilkins, whose name is on the list of legendary footballers. His mother’s information never came out. Talking about his siblings, he had five in total including Graham, Dean, and Stephen Wilkins.

Wilkins along with Jackie had two children from their married life. The first child named as Ross and second named as Jade, both are already above the 30s.

Before death, Ray was decently tall with the height of 5 ft 8 inches and weighed 74 kilos. He used to keep his head clean (no hair) and had grey eyes. As he was British, his skin color was white. The information regarding his body measurements was not provided.