British actress and model, Rhona Mitra, is known for being cast in the TV series, Party of Five, as Holly Marie Begins. She also rose into prominence from the role of Tara Wilson in the final season of The Practice and portrayed the lead role in Doomsday as Major Eden Sinclair. Besides acting, Rhona is notable as the Lara Croft model.

Rhona Mitra was born in Paddington, London, England, in 1976. Every 9th of August, Rhona celebrates her birthday and possesses the zodiac sign of Leo. She holds British nationality and is the child of Nora Downey and Anthony Mitra. She has two brothers named Jason Wath and Guyan. She earned her education from the Roedean, an all-girls school in Brighton, East Sussex, and went to St. Mary’s in Shaftesbury.

Rhona started her career as Cass in the television series, Ghostbusters of East Finchley, in 1995. Then, she appeared a Live action model for the video game, Tomb Raider II, as Lara Croft in 1997. The same year, she made an entry in the Film from the Eddie Izzard: Glorious and A Kid in Aladdin’s Palace. She also played La Dame Françoise in the TV series, Lust for Glorious. 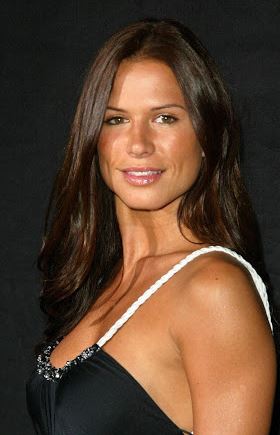 In the year 2001, Rhona was ranked as no.46 on the Maxim Hot 100 Women. Since then, she played in numerous TV shows and Movies like Nip/Tuck, Stargate Universe, Supergirl, The Strain, The Last Ship, The Fight, Stolen, Doomsday, Shooter, Skinwalkers, Highwaymen and many more. 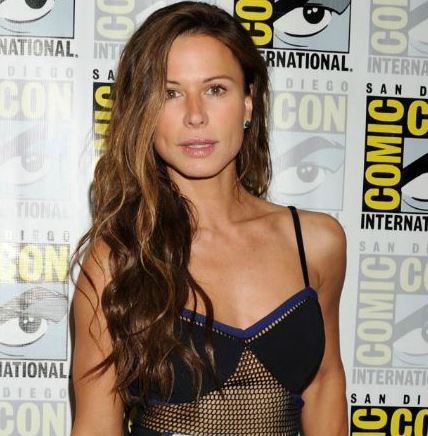 Being one of the gorgeous actress in the entertainment industry, Rhona is often swirled with dating rumors with American celebrities. Among those, she was rumored dating Matt Damon, who is an American actor, producer, and screenwriter. But, those rumors were swept off after she was linked with an American businessman named Carl Hagmier. He is the CEO of Nett Solution, Inc. 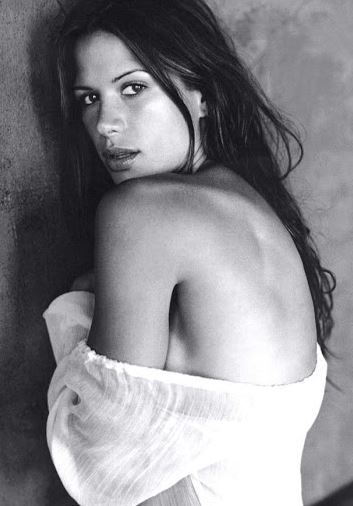 As of now, Rhona remains available in the relationship market.

Hailed from Paddington, Rhona is the daughter of Anthony Mitra and Nora Downey. Her mother holds the Irish descent, and her father is a cosmetic surgeon whose descent belong to Indian and English. She is the granddaughter of Winifred Anne Corbett and Jnanendra Nath Mishra.

Rhona was raised with her elder brother, Jason Wath Mitra, and Younger brother, Guyan Mitra. Her brother Guyan is a travel writer for the Lonely Planet and The Sunday Times.

Being an actress, Rhona overwhelms her fan member with an amazing body figure. Her height stands at 5 feet and 6 inches and weighs between 50kg to 57kg. Also, she has straight brown hair color and brown eyes.