Richard Wisker is an actor and presenter who earned popularity from his role as Liam O’Donovan in Tracy Beaker Returns. Likewise, the actor has also played popular roles in Dani’s Castle, Millie Inbetween, and Flatmates. The actor was also nominated for a children’s BAFTA for best actor in 2010.

Richard Wisker was born in 1995 in Dagenham, England. He celebrates his birthday on February 1, which makes his age 26 and zodiac sign Aquarius. The actor holds British nationality and comes from White ethnicity.

Richard started with his TV debut as a guest star on the police drama, The Bill in 2008. He appeared in two episodes and later returned as Jono Blake in Law & Order: UK. Likewise, he also guest-starred in The Sarah Jane Adventures in 2010. However, he earned popularity as Liam O’Donovan in Tracy Beaker Returns. In 2011, the actor started presenting Friday Download, and in 2012, All Over The Place. He also made a guest appearance as himself on 12 Again and Jedward’s Big Adventure. 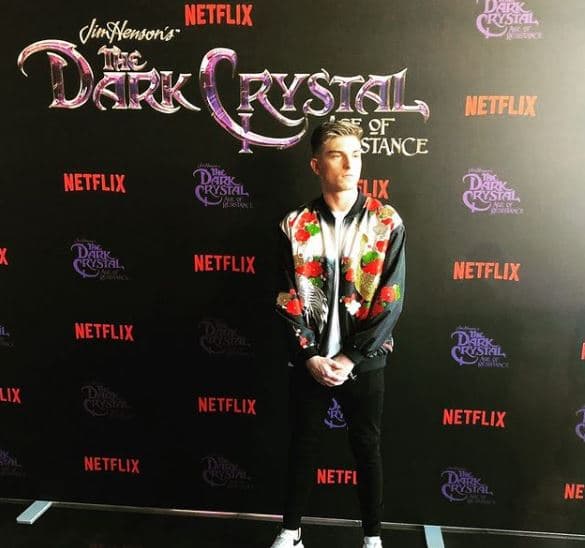 From 2013-2015, the actor played the role of Rick in the CBBC comedy Dani’s Castle. In 2017, the actor earned a regular role in Millie Inbetween and the main role in Flatmates in 2019. He is also set to appear as Dead Harding in Supernova. As of 2021, Richard Wisker holds a net worth in the thousands.

The British actor, Richard, has often been asked about his dating life. However, the actor has been zipped when it comes to talking about his personal life. The actor has not been spotted with a romantic partner, and his social media also shows no signs of him dating. On the other hand, he has also stated being single a few times.

In the past, he has been linked with actresses Amy Leigh and Dani Harmer. However, none of the speculations were confirmed. Regardless, Richard also seems busy as his career flies off. Regardless, we will have to wait to know more about Richard’s dating life.

Richard Wisker has not shared the details on his parents. However, the actor seems to be close to his parents as he often wishes them on his tweets on various occasions. Regardless, the actor has also been very private when sharing information on his siblings.

Richard has a height of 5 feet and 9 inches. The actor possesses a slim-built fit body. 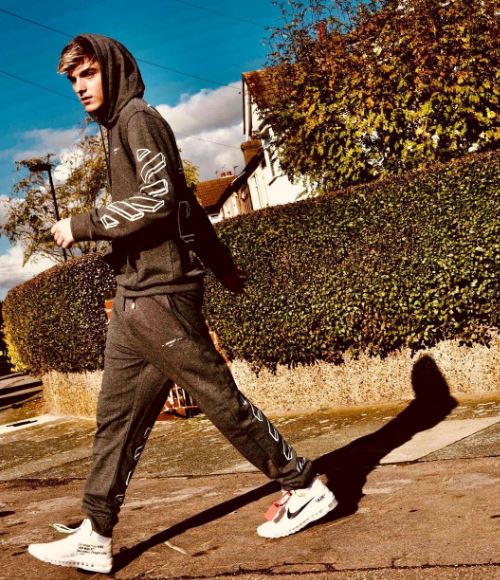