Rick Hoffman, an American actor, has featured in several TV Series in his career, but with Suits, he made the most out of his acting career. In the series, he plays the character of Louis Litt and has appeared in a total of 111 episodes. Additionally, he appeared in one of the events of the TV Show, Ballers featuring alongside Dwayne Johnson.

Rick was born in New York, USA on 12th June 1970. He is of American nationality, and his birth sign is Gemini. He attended the University of Arizona to complete his studies and later moved to California in search of a career in acting.

After moving into Los Angeles, California, Rick landed the role of a security guard in the movie Conspiracy Theory and later as a police officer in Lethal Weapon 4. And in 2002, he got starred as James Lockridge in the movie Blood Work. In his career, he has played in several movies like “Our Time Is Up” as a gay person, “Cellular” as a lawyer, “Jake In Progress” as Patrick Van Dorn, and so on.

Apart from his movie career, he made the most of his career with his work on the TV screens, starting with “The Street” in 2000. In the year 2002, he landed the role of Jerry Best in the series, The Bernie Mac Show. He had recurring characters in the TV series, Samantha Who? As Chase Chapman from 2007 to 2009. 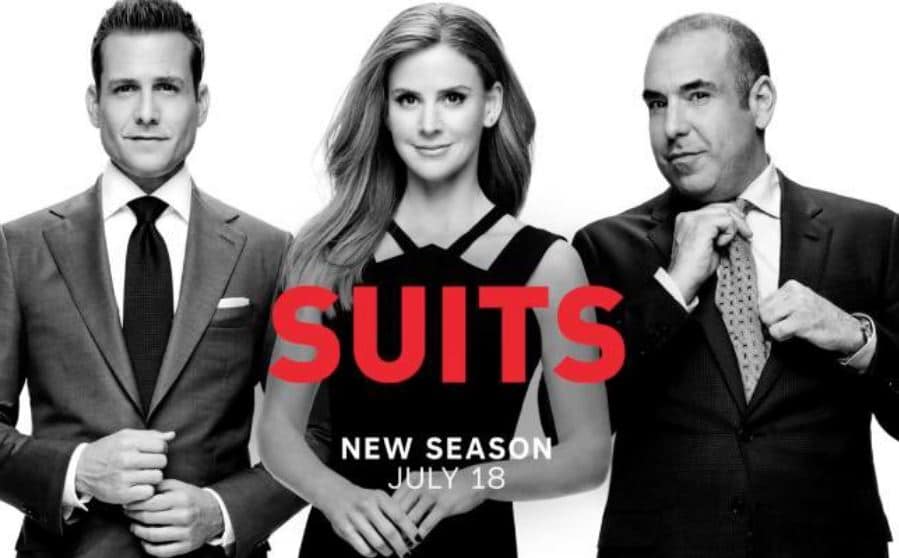 In the year 2011, he got to play the character of Louis Litt in the TV show, Suits, that helped him to direct his career in the right way. In his TV career, he has featured in several series like “The Mentalist,” “Lie to me,” “Knight Rider,” “Human Target,” “Ballers,” “Better off Ted,” and so on.

With all these works, he has accumulated a net worth of around $1 million.

Is Rick Hoffman married or single? Are the rumors about his sexuality real?

Rick played the character of a gay person in the movie, “Our Time Is Up,” in 2004, which led to rumors about his sexuality as gay. Also, the stories got carried away as he is still to tie the knot with a woman.

However, the rumors got cleared out when there was news of Rick dating Stephanie Waring after being spotted having lunch in 2016. But, neither Rick nor Stephanie has ever come out to speak about the matter.

Although Rick has a son born in December 2014 and there are no details about her mother.

Rick grew up with his parents in New York, USA, and raised as Jewish. He attended The Wheatley School and later graduated from the University of Arizona. His parents are named Charlie and Gail Hoffman and shared his childhood with his brother named Jeff Hoffman. 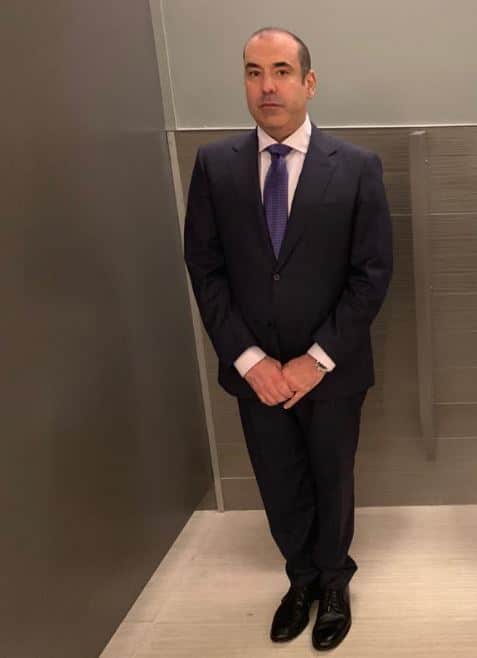 Rick stands tall with a height of 5ft and 8 inches and has brown hair color with black eyes.