Rip Torn, late actor, comedian and Voice artist is one of the legends in the Hollywood industry. He is better recognized for his work in the movie like Men in Black, The Man from U.N.C.L.E. he even got nominated six times for Emmy Awards and won in 1996.

Rip Torn was born on 6th February 1931 in Temple, Texas, the U.S. to parents – Elmore Rual “Tiger” Torn Sr. and Thelma Mary Torn. Belonging to American nationality and mixed ethnicity of Austrian, German, and Czech/Moravian, he graduated from Taylor High School in Taylor, Texas in 1948. Then, for further study, he went to the University of Texas and studied acting under B. Iden Payne, Shakespearean professor.

The American actor, Comedian, and Voice artist, Rip Torn died at the age 88. Better known for his eccentric and acting ability, Torn passed away at his home Tuesday afternoon, 7 July 2019, while being with his wife Amy Wright, daughters Katie Torn and Angelica Page as his publicist Rick Miramontez confirmed.

Rip first made debut in Hollywood from the movie Baby Doll in 1956. Then, he went to study at the Actors Studio in New York under Lee Strasberg. In 1957, he landed a role as Steven Morgan in television series, Alfred Hitchcock Present then as Ernie Walters in 1961. 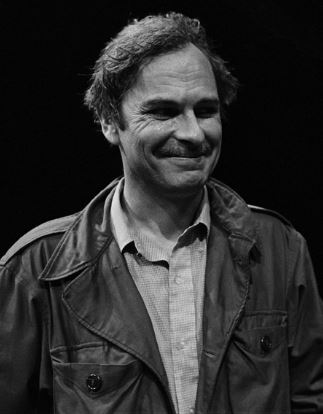 Since then, Rip had appeared in numerous TV series including – Name City, Dr. Kildare, The Lieutenant, The Man from U.N.C.L.E, Ghost Stories, 30 Rock, Trip Tanks and many more. His acting even can see in several films like Beyond the Law, Maidstone, Crazy Joe, Misunderstood, Beer, Nadine, Hit List, Bee Movie, Johnny Kidd and other. However, his work in Cross Creek got nominated for the Academy Award for Best Supporting Actor and Satellite Award for his role in Men in Black. 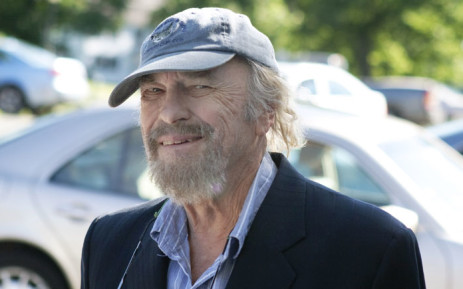 The late actor, voice artist, and Comedian, Rip Torn’s net worth is estimated at $10 million as of 2019.

The former actor, Rip, was married to his third wife, Amy Wright in 1989. The pair welcomed two children whose name is Katie and Claire Torn. However, until his last breath, he was with his wife and children. 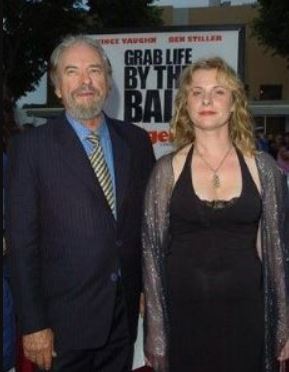 Previously, the 88-year-old was married to Ann Wedgeworth in 1955. She was his first wife and lasted their relationship for five years. Also, they had a daughter named Danae Torn. Then, in 1963, he shares his vow to Geraldine Page. The pair had a lovely relationship but didn’t last until her death in 1987. The couple had daughter, Angelica Page and twin sons, Tony and Jon Torn. His daughter is an actress whereas Tony is an actor and Jon is an associate professor at Northern Arizona University for Electronic Media and Film.

Rip was born to the Torn family of Elmore Rual “Tiger” Torn Sr. and Thelma Mary Torn. His father worked as an economist and agriculturalist to promote black-eyed peas consumption, particularly on New Year’s Day and his mother was the aunt of Sissy Spacek, an actress. However, his real name is Elmore Rual Torn Jr. whose nickname word Rip was a family tradition of his family.

Moreover, after his graduation from University Texas, he joined Military Police in the U.S. Army.

Rip height was measured at 5 feet 10 inches. He had black hair and brownish color eyes.

Published on 20 days ago 2 min read