Tragedy struck yet again for Bollywood as it was hit by the news of the departure of their beloved actor, Rishi Kapoor. A day of after losing the actor, Irrfan Khan, the Indian cinema lost their long-loved actor Rishi Kapoor. Rishi had a career spanning 50 years in the Indian cinema. He had appeared in many films and was often known for his humorous supporting roles. Likewise, he had won many awards, including the Filmfare Award for Best Actor, The Times of India Film Awards, and Zee Cine Award for Best Actor in Comic Role, among others.

Rishi Kapoor was born on 4 September 1952 in Chembur, Bombay, India, and was 67 at the time of his death. He was a student of Campion School and Mayo College. He held Indian nationality and came from an Asian ethnicity.

Rishi Kapoor, Bollywood actor, sadly passed away on 30 April 2020 at age 67. He was admitted to Sir H. N. Reliance Foundation Hospital in Mumbai on 29 April 2020 after he had difficulty in breathing. The actor was diagnosed with cancer in 2018 and had returned on 26 September 2019 after a successful treatment in New York.

This is a terrible week for Indian cinema, with the passing of another legend, actor Rishi Kapoor. A wonderful actor, with a huge fan following across generations, he will be greatly missed. My condolences to his family, friends & fans all over the world, at this time of grief.

The devastating news was confirmed by a family statement that read,

‘Our dear Rishi Kapoor passed away peacefully at 8:45am IST in hospital today after a two-year battle with leukemia. The doctors and medical staff at the hospital said he kept them entertained to the last.

He remained jovial and determined to live to the fullest right through two years of treatment across two continents. Family, friends, food and films remained his focus and everyone who met him during this time was amazed at how he did not let his illness get the better of him.

He was grateful for the love of his fans that poured in from the world over. In his passing, they would all understand that he would like to be remembered with a smile and not with tears.

In this hour of personal loss, we also recognise the world is going through a very difficult and troubled time. There are numerous restrictions around movement and gathering in public. We would like to request all his fans and well-wishers and friends of the family to please respect the laws that are in force.’

“Dear Universe, Please find a way to get us out of this adversity.A beautiful, encouraging soul, phenomenal actor is gone. You will be fondly remembered #RishiKapoor Sir”

For now, Rishi’s family has not shared anything on his funeral. However, we will be sure to update once more information is disclosed.

Rishi had made his debut in the Indian cinema with his father in the movie Mera Naam Joker in 1970, playing the role of a Young Raju. Later, he landed his first title role in the 1973 hit film Bobby. He had then appeared in 51 films, among which 11 were successful at the box office. He had played the lead role in 52 films from 1973 to 2000; movies include Rafoo Chakkar, Sargam, Karz, Prem Rog, Nagina, Honeymoon, Chandni, Heena, and Bol Radha Bol, Yeh Vaada Raha.

In 2000, Rishi moved more to support roles and had appeared in Namastey London, Love Aaj Kal, Hum Tum, and Don’t Stop Dreaming, among others. The actor also played the role of himself in the 2009 movie, Chintu Ji. His final notable works were in the film Jhootha Kahin Ka and The Body. He was working for the movie Sharmaji Namkeen before his tragic death. Rishi Kapoor had a net worth of $40 million before his death.

Rishi not only found his career in the set of Bollywood but also his beautiful wife, Neetu Singh. He and his wife had co-starred with each other for 15 movies. They had tied the knot on 22 January 1980 at a grand wedding held at the prestigious Bombay Presidency Golf Club in Chembur and reception at RK studios.

Rishi shared two children with his loving wife- Ranbir Kapoor, who was born in 1982 and a daughter. Riddhima Kapoor Sahani who was born in 1980. Like his father, Ranbir is also a popular actor in Bollywood and has appeared in numerous films. On the other hand, Rishi’s daughter is a designer.

Rishi came from a family indulged in the Bollywood cinema. His father, Raj Kapoor, was an actor, film director, and his mother was Krishna Raj Kapoor. Rishi was also the grandson of actor Prithviraj Kapoor. He had four siblings; two brothers-Randhir Kapoor and Rajiv Kapoor, and two sisters- Ritu Nanda and Rima Jain. His brothers are also well known in Bollywood while his sisters worked as an insurance agent.

Rishi had a height of 5 feet and 6 inches and weighed around 90 kg. He had black hair color and brown eyes. 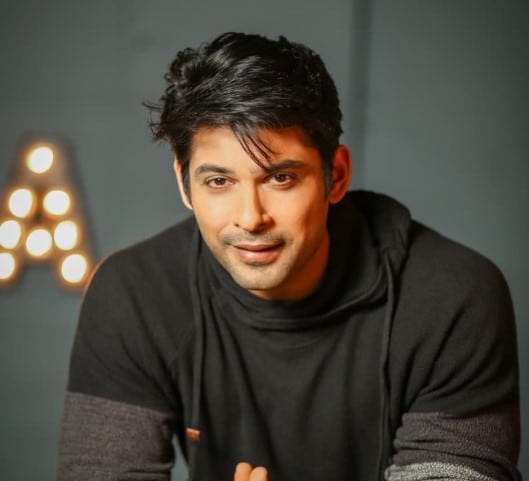 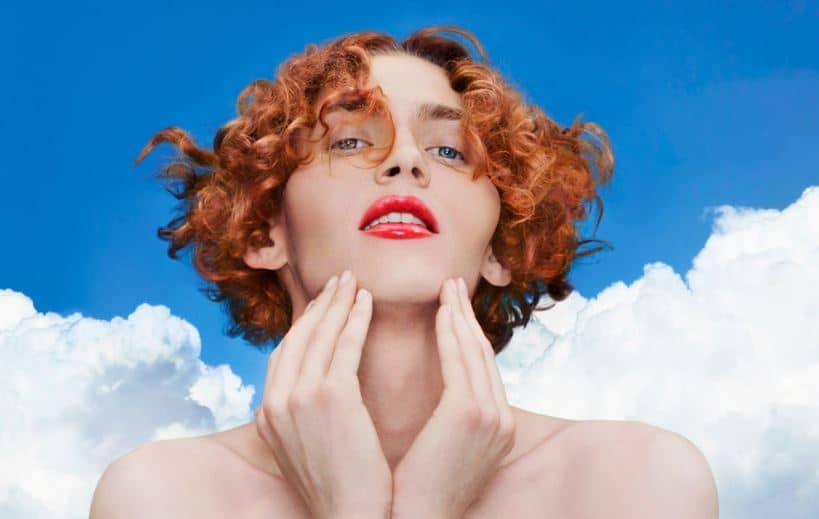 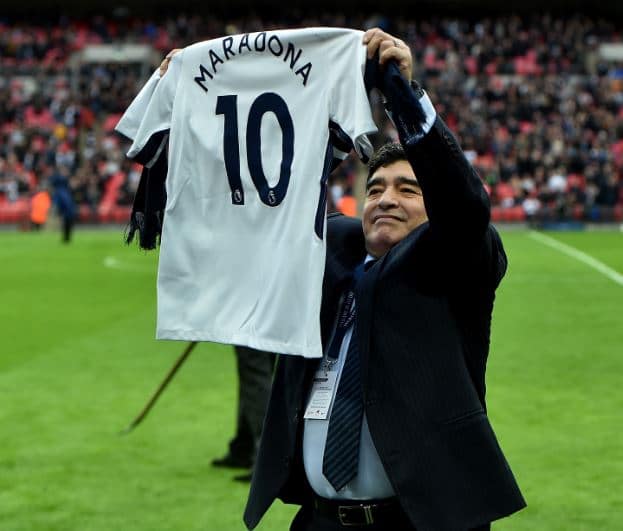