Rita Wilson is an American actress, singer, producer as well as songwriter who is famous for her work. Moreover, she is well-known in the entertainment industry as the wife of Tom Hanks, a world-class actor. While visiting Australia for the per-production of Baz Luhrmann’s untitled Elvis Presley movie from Warner Bros, Rita, along with her husband, was tested positive with corona-virus.

Raised in Hollywood, California, Rita celebrates her birthday on October 26. She was born in the year 1956 and is 63-years-old. The zodiac sign of Rita is Scorpio. She is an American with mixed ethnicity as her father changed his religion from Islam to Orthodox Christianity. Furthermore, she completed her school from Hollywood High School. Later she joined The Groundlings Theatre & School as well as the London Academy of Music & Dramatic Art-LAMDA. 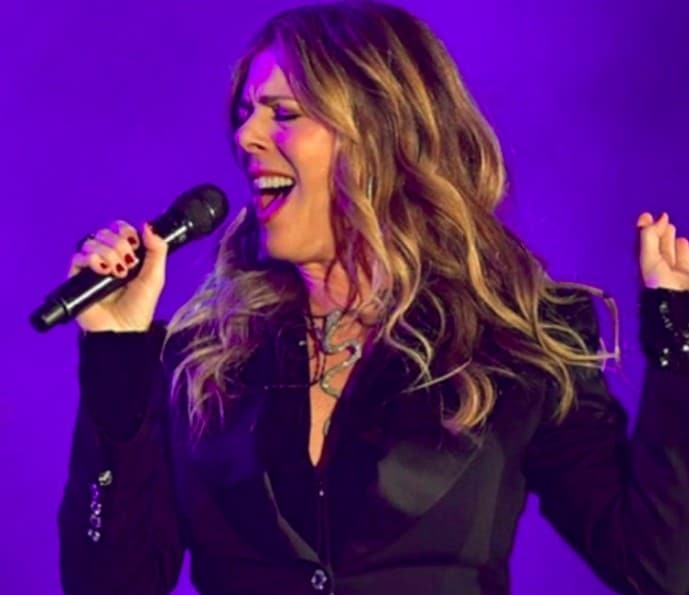 Rita has worked in the entertainment industry in various jobs and positions. Some of her notable work as an actress includes ‘The Brady Bunch,’ ‘Cheech and Chong’s Next Movie,’ ‘Psycho,’ and the list continues. Moreover, she has worked in the glamour world as a producer, and some of her work is ‘Mamma Mia!,’ ‘My Big Fat Greek Life,’ and others as well. Apart from that, she has worked as a musician, Journalist, and is an Activist contributing to the welfare of society.

The professional life of Rita has helped her achieve stardom and luxurious experience. She has garnered massive income out of her career. The estimated net worth of Rita is expected to be around $100 million. 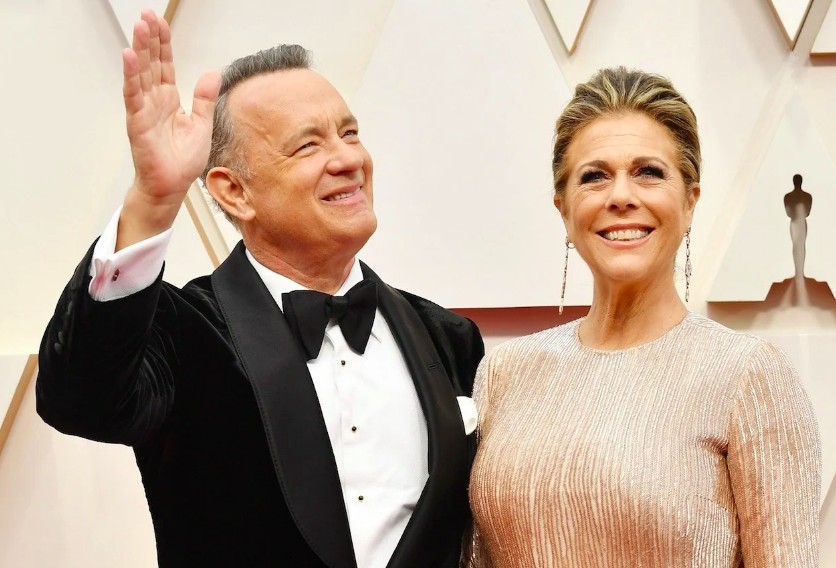 After being in a relationship and months of dating, Rita married the love of her life. Her husband, Tom Hanks, is an American actor and film producer. Together the couple has two sons, Chester and Truman. Apart from her sons, she has two stepchildren, Colin and Elizabeth Hanks, and three grandchildren. Nevertheless, the pair is growing keen on their relationship and pursuing their prosperous life.

Rita, along with her husband, Hank was tested positive on a pandemic virus, Corona. The pair was in Australia due to the shooting of their upcoming movies. Both of them are admitted to the Gold Coast University Hospital.

Rita’s birth name is Margarita Ibrahimoff, born to mother Dorothea, who was a Greek and raised in Albania. While her father, Hassan Halilov Ibrahimoff, was a Bulgarian Muslim, raised in Greece. Her father later moved to the US and changed his religion. Moreover, her father was a Muslim who converted to Christianity. Rita was raised along with her siblings. Her sister is Lily Wilson and has a brother Chris Wilson. 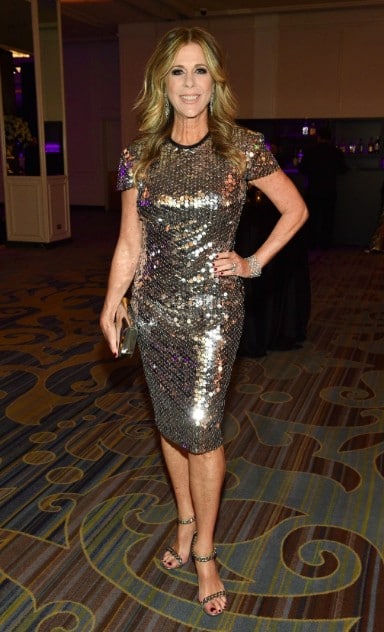 Despite an age that is continually growing, Rita has managed to keep her body size enact. Her body figure is 34-26-35 inches, along with a bodyweight of 72 Kg. Further, she stands with an ideal height of 5 feet 6 inches. Similarly, the color of her hair is dark brown with pretty gray eyes.