The actor Robert Conrad, who had been not only famous for the number and popularity of his shows but also due to numerous lawsuits and fistfights, passed away a month before his 85th birthday leaving behind grieving children, grandchildren and fans all over the world.

Robert Conrad is an American Actor, Producer, Record artist, Singer, and Screenwriter who had appeared in popular TV shows such as “The Wild Wild West,” “Hawaiian Eye,” and “Baa Baa Black Sheep.”

Robert Conrad passed away on Saturday, February 08, 2020, at the age of 84 in Malibu, California. Little less than a month before his 85th birthday, he took his last breath, and the cause behind his death is reported to be heart failure. Conrad is survived by his eight children and 18 grandchildren, shared with his ex-wives Joan Kenlay and LaVelda Fann. The sad news was confirmed by his spokesperson, Jeff Ballard, who mentioned:

“He lived a wonderfully long life, and while the family is saddened by his passing, he will live forever in their hearts.”

His family members have scheduled a private memorial service for March 1, on the day of his 85th birthday. The details of which shall be updated on a later date.

Other than heart problems, on May 2003, the veteran actor had been drunk driving, and he had been diagnosed with partial paralysis on the right side following the accident with severe spinal injury.

Robert had not always been successful in his life, but then he hadn’t known that Television would be ‘the thing’ for him back then. He had held many jobs while growing up and had even driven a milk delivery truck when he was young. He moved to California following Nick Adams in 1957 and tried his luck at acting. He made his TV debut through Bat Masterson. Besides acting, he had also released several records with Warner bros. His most popular show turned out to be the “The Wild Wild West’ where he appeared as a government agent named James West. 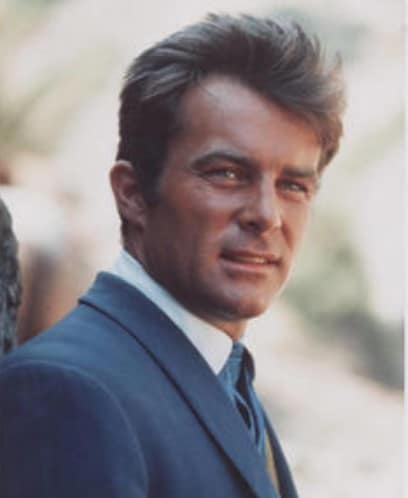 Altogether he had graced the sets of 58 Television shows and 20 films throughout his career. In addition to that, he had also endorsed several brands and had even hosted a weekly radio show called ‘PM Show with Robert Conrad.’  With years of experience in the field and income thus generated from those, he had amassed a fortune worth $10 million.

Robert had been married twice. He had first married Joan Kenlay in 1952, and after staying together for 25 years, they had parted ways in 1977. Together they had five children (Christian, Joan, Shane, Nancy, and unknown). Later he had met LaVelda Fann in National Teenager Pageant. He had married the way younger pageant winner Fann in 1983, which had created buzz then. The couple had three children together, namely Chelsea, Camille, and Kaja.  Even his second marriage ended in 2010. His son Shane is an actor who followed his father’s footsteps.

Robert was born on March 1, 1935, to Leonard Henry Falk and Alice Jacqueline Hartman, aka Jackie Smith in Chicago, Illinois. His grandfather had been a German immigrant who had settled in Chicago and opened up several meat shops named Hartman’s in the area. Robert had grown up in a loving and small family. He had attended Chicago Schools and used to play football in school. He eventually but dropped out of school to live on his own. In later years, he went on to join Northwestern University and pursued theater arts. 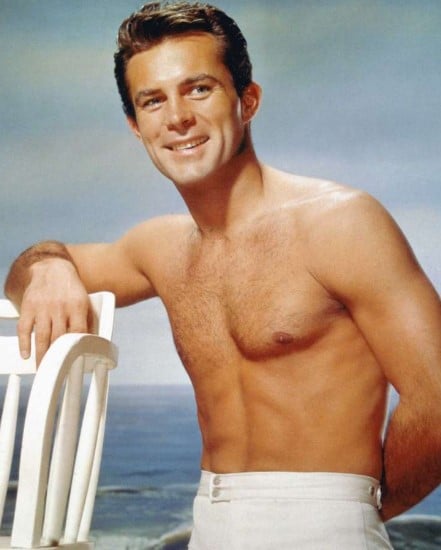 Robert was 5 feet and 8 inches tall when he was alive. He had blue eyes and red hair, a typical European feature, during his younger days.