Robert Ellis Silberstein, an American entrepreneur, and music executive have been one of the successful managers in the music world. He is responsible for transforming musicians into world-class stars. During his career, Robert has managed musicians including Billy Preston, Diana Ross, Rufus, Meat Loaf and Status Quo.

Robert Ellis Silberstein was born in Elberon, New Jersey, U.S. on 5th January 1946. He got raised in a wealthy family of Jewish garment manufacturers. He graduated from West Virginia University.

Robert Ellis Silberstein is a successful manager in the music industry. He has managed musicians and singers like Billy Preston, Rufus, Meat Loaf, Diana Ross and so on. 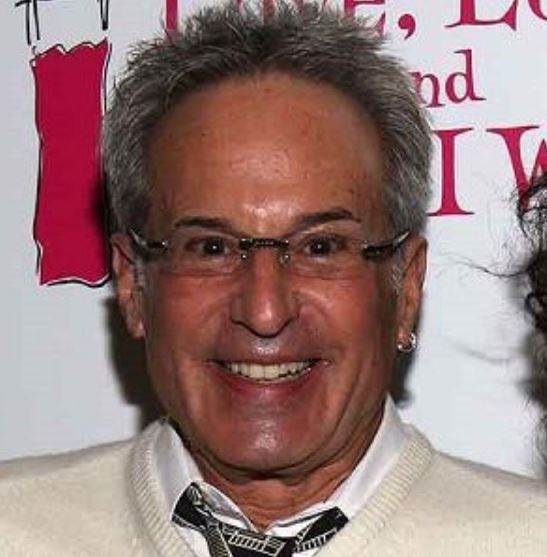 Although he has helped singers and stars make the best out of themselves, there are not many details about his work. However, Silberstein has managed to garner a net worth of $50 million as a manager and businessman. Adding to that, he is a part of a wealthy family which has its roots set in Jewish garment manufacturers.

Robert Ellis Silberstein got married to his wife, Diana Ross in 1971. After six years of their marriage, the couple could not keep the vows forever and had to go separate ways in 1977. Robert and Diana had two kids named Tracee Ellis (Producer and Actress) and Chudney Ross (Producer and Production Manager).

Even after the divorce, Robert keeps in touch with his ex-wife and spends holidays together.

Robert grew up in Elberon, New Jersey, and was raised by his wealthy Jewish parents. He graduated from West Virginia University. His younger daughter, Chudney, is a producer and production manager. On the other hand, Tracee is working as a producer and actress who has worked in several projects including Girlfriends, Black-ish, Reed Between the Lines and many more.

When it comes to details about Robert’s body measurement, there is not much information available regarding his height and weight.