Robin Leach was a man who once ruled the TV screen with his signature phrase ‘Champagne wishes and caviar dreams.’ He was best known as ‘Lifestyle of the Rich and Famous’ show, which was a big hit. Sadly, he left this world in 2018, leaving all his fans and followers.

Born on 29th August 1941, Robin Leach’s hometown was in Perivale, London, United Kingdom. He was born as Robin Douglas Leach. He was English by nationality and belonged to white ethnicity. His zodiac sign was Virgo. However, because of medical issues, he passed away on 24th August 2018.

Robin left this world, leaving all his fans and followers, and his relatives on 24th August 2018. The cause of his death was complications he had from the stroke he previously suffered while traveling in Cabo San Lucas. He had to go through severe pain while on vacation on 21st October 2017.

John Katsilometes from Las Vegas Review-Journal quickly added a tweet in his Twitter revealing his death news and cause. He tweeted:

‘Sad to report the death of famed celeb reporter, friend and colleague #RobinLeach @ 1:50 a.m. in #LasVegas.  He would have been 77 Wednesday. He suffered a second stroke Monday. He in hospice care. He’d been hospitalized since Nov. 21, after suffering a stroke in Cabo San Lucas.’

The details regarding his funeral will be updated soon.

Robin started his career as a reporter when he was just 14 years old. He began as an editor in a school magazine named ‘The Grayton Times.’ When he reached 18, he was already Daily Mail’s Page One reporter. 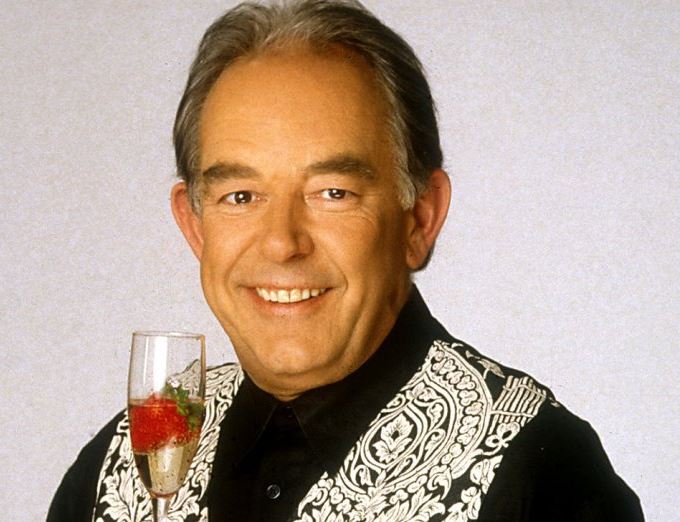 Other than that, he was best known as a host of Lifestyle of the Rich and Famous show. He hosted the show starting from 1984 to 1995. After that, Robin moved to the USA and worked for different publications. In 2007, he was seen in The Surreal Life: Fame Games and in Celebrity Wife Swap in 2014. 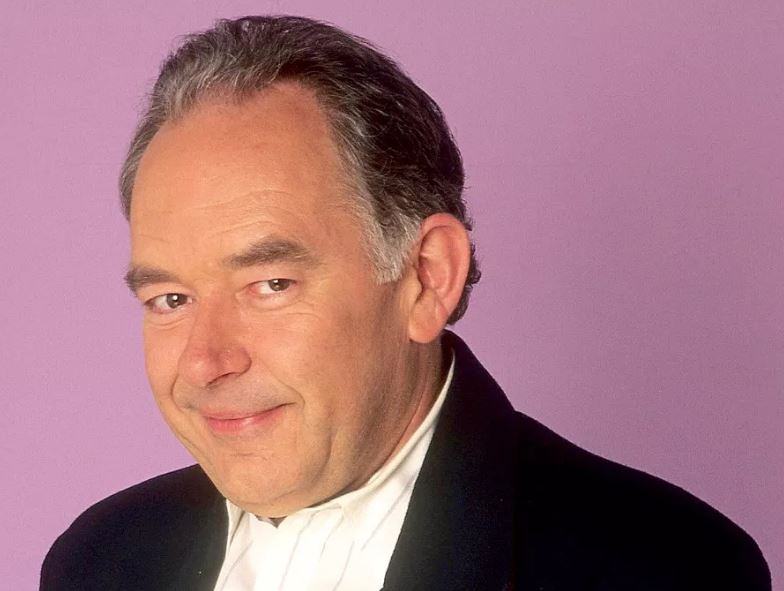 In his lifetime, he devoted his life to reporting and writing. The man who started from age fourteen amassed more than $1 million of income from his career. Before death, Robin’s net worth was estimated at $15 million.

Robin, while starring in Celebrity Wife Swap show, did what the show was meant to do. He swapped his partner, Joan Severance with Eliza Roberts. After that, Eric’s wife was completely lost in his glamorous world, as she never loved drinking and going to fancy parties.

Robin was once a married man. According to some sources, he exchanged vows with Judith Desser in 1968 and divorced in 1977. After a broken marriage, he found love with Joan Severance. However, they never officially married or announce their wedding.

The man who dated Joan for a long time was a father of three kids and four grandkids.

Before death, Robin was decently tall possessing a height of 5 feet 11 inches and weighed about 72 kilos. His skin was white toned, had black hair and eyes. Nothing much regarding his body size was mentioned before.