Robin Vernon, a Television personality and producer, is famous for being in the reality TV Show, South Beach Classics, with her ex-husband, Ted Vernon. As of 2018, she is making the headlines for her disrupt relationship with her ex-husband. Ted introduced another girl in the show as his partner which confirmed about the split of the couple.

Robin was born in California, USA on 11th April 1968. She is of American nationality, and her zodiac sign is Aries. Robin completed her high schooling from Torrejon American High School.

Robin made her name in the reality TV business when she appeared in the TV Show, South Beach Classics with her ex-husband, Ted Veron. In the year 2011, she made her appearance in the TV show making her debut in TV episodes like The Big One, Holding Down the Fort, We’ve Moved and so on. Later in 2016, Robin became the executive producer of the TV Show. 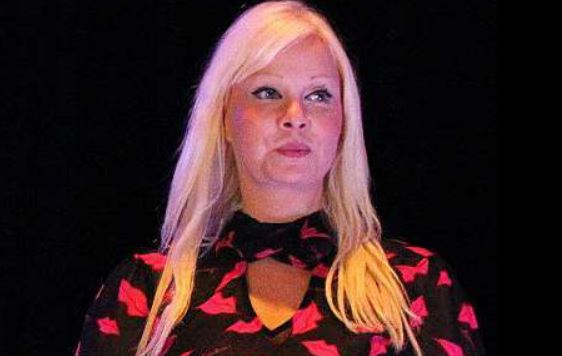 However, in 2017, her ex-husband, Ted announced that Robin would not appear in the show, but he introduced his new partner for the show. Additionally, she made her presence in movies like Hell Glades and Bikini Swamp Girl Massacre in 2013 and 2014 respectively. With all these works, Robin has accumulated a net worth of around $2 million.

Robin met her ex-husband, Ted Vernon on a blind date set up by their friends in 1998 and the couple married after two years of dating in 2000. The relationship of the couple has been the talk of the town for so long since 2011 with the help of the show, South Beach Classics.

On 13th December 2016, Robin disclosed that she ended her relationship with Ted Vernon via Twitter. The rumors have been high as Ted introduced a new partner named, Christine Morris for the show, South Beach Classics, and the fans are not happy about Robin’s exit from the show. Recently, her ex-husband, Ted got accused of having firearms, and the court ordered him to surrender his guns. Ted has been repeatedly charged with legal issues yet somehow; he manages to avoid jail time.

Robin grew up with her parents in California. She got raised by her father and her stepmother as her mother passed away at a very young age. Robin has a child named Ted Vernon. Jr with her ex-husband.

Robin stands tall possessing a height of 5 feet and 9 inches and weighs around 55 kgs. She has blonde hair color with dark brown eyes.