The drama Seven Pounds was one of the beloved series by its viewers, which skyrocketed its cast member’s career. Among those members is Robinne Lee. An American actress and author, Robinne is known for playing in movies like Fifty Shades Darker, Fifty Shades Freed, Hitch, and National Security. On top of that, she is also known for publishing the romance novel named The Idea of You.

Robinne Lee was born in Mount Vernon, New York, in 1974. Every 16th of July, she blows birthday candles, which makes her into the Cancer zodiac sign. She holds an American nationality and possesses a mixed ethnicity. Talking about her education, Robinne graduated in B.A. in Psychology from Yale University. Also, she holds a law degree from Columbia Law School.

Before beginning his acting career, Robinne was working for ELLE Magazine as an Editorial Assistant. She was also into running a music management company. Then, she started her acting by debuting in the romantic comedy film, Hav Plenty, and a short movie Get That Number in 1997. 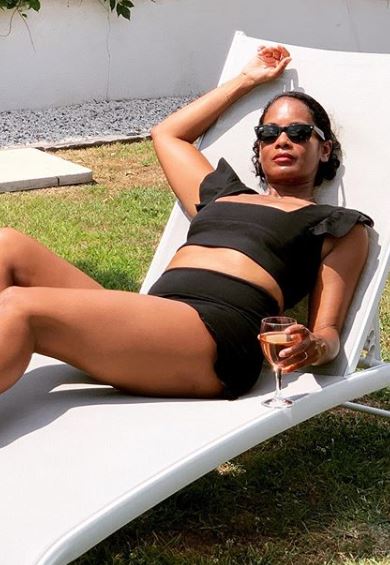 Then in 2000, she played as Ellen in cupid & Cate and Cecily Monroe in The Runaway. In the year 2002, Robinne made a debut in Television by playing Charlotte in Buffy, the Vampire Slayer. Since then, she has portrayed in TV series like The Big House, Numb3rs, House of Payne, Being Mary Janes, and may more. But, she got into limelight form the TV series Mind Games as Margaret Bradley.

Robinnee has also cast in numerous Movies like The Runaway, Almost a Woman, Shook, 13 Going on 330, Divorce Invitation, Miss Dial, and many more. But, her career got skyrocket from Hitch, National Security, Fifty Shades Freed and Fifty Shade Darker. 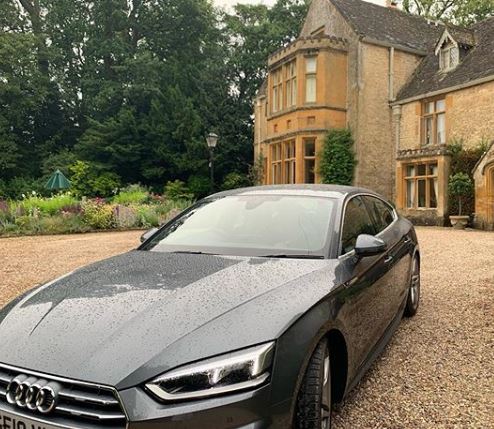 As of 2020, Robinne’s net worth estimated at $1 million. Also, Robinne had a house named Hollywood Hills’ Canyon Cabana’ which she sold in $1.125 million.

Robinne has shared her wedding oath to her husband named Eric Hayes. They got married on the 14th of July 2001. However, their wedding place hasn’t been disclosed yet. But the duo is blessed with two children; a son, Dex, and Arabella. 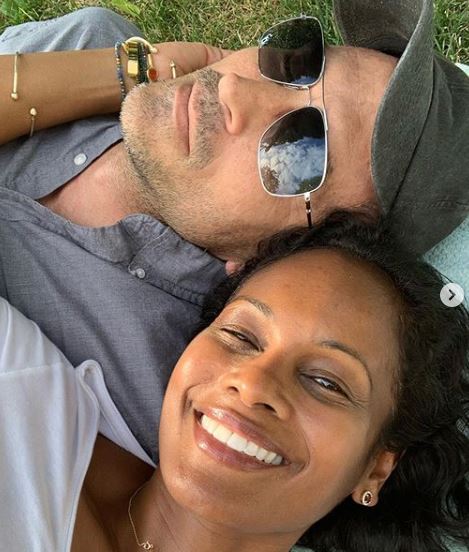 Moreover, the couple’s romance can be seen through their social media account. For instance, On the 15th of July 2019, she shared a picture with her husband, Eric, as she was resting in his arms.

Also, the couple resides happily with their family in Los Angeles.

Robinne was born in Lee family to Jamaican parents who has mixed descent of African, Chinese, and British. But, she hasn’t dropped further information about her family.