One of the successful businessman, billionaire, and ex-presidential candidate, Ross Perot, passed away at the age of 89. He was recognized as an American Business magnate, philanthropist, and politician. Moreover, he was the Founder as well as CEO of Perot Systems and Electronic Data Systems. Ross even ran the third-party campaign and independent presidential campaign which became the most active candidates in U.S. history.

Ross Perot was born on 27 June 1930 in Texarkana, Texas, the US to parents – Lula May and Gabriel Ross Perot. On 9 July 2019, he died at the age of 89 in Dallas, Texas. Belonging to American nationality and mixed by ethnicity, he had two siblings – Gabriel Ross Jr. and Bette. Whereas, Ross older brother passed away an early age. Moreover, He earned his education from a private school named Patty Hills and then graduated from Texas High School in Texarkana. Later, Ross went to Texarkana Junior College from 1947 to 1949 and graduated from the United States Naval Academy in 1949.

The self-made Texan billionaire, Ross Perot had died at the age of 89 at the Dallas City, Texas, on 9 July 2019, after battling against leukemia. Earlier this year, he was diagnosed by leukemia.

On the tragic news, his family said in the statement:

“Ross Perot, the ground-breaking businessman and loving husband, brother, father and grandfather, passed away early Tuesday at his home in Dallas, surrounded by his devoted family.”

Moreover, Bill Clinton also spoke on his death that,

“Although we were opponents in 1992 and 1996, I respected Ross for his support for our veterans, the business he built, and the passion he brought to his politics.”

Before serving as a salesman for IBM, Ross worked as a newspaper delivery boy and in the United States Navy. Then in 1957, he left the U.S Navy and began using his skills as a salesman for IBM. Then after a few years, he decided to branch out by forming Electronic Data System in 1962, which provided business with Data processing systems and services. 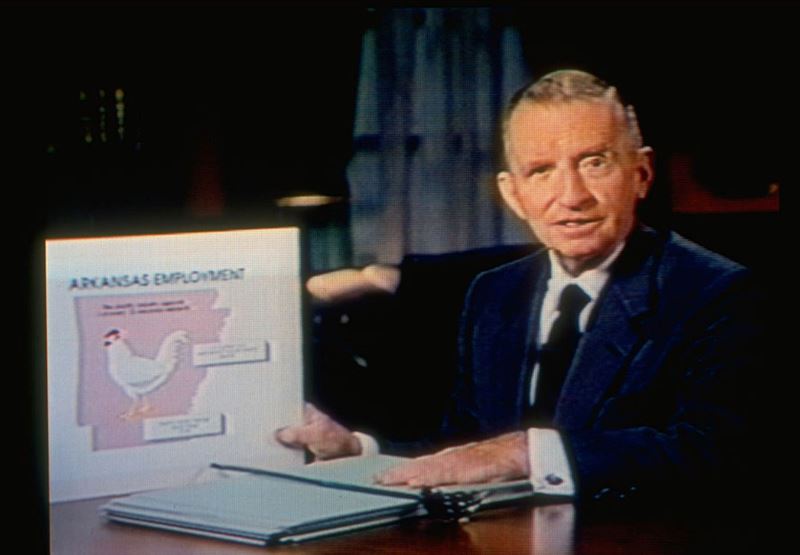 Soon, his business was thriving and became a millionaire when he took EDS public. Then, his company gradually made in the spot of the billionaire. Then, in 1984, General Motor company bought a controlling interest in EDS, which provided Ross GM shares and Cash. After two years, he sold GM stock at the request to the company. Later, Ross launched his business enterprise, Perot System. 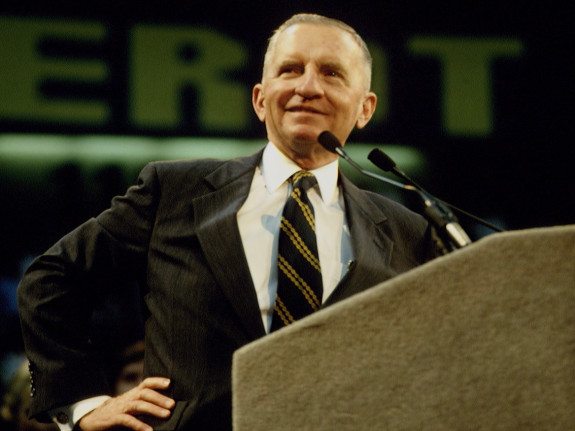 Besides business, Ross became active in issues regarding missing soldiers and prisoner in the Vietnam War. In 1992, he even ran an independent presidential campaign and then joined an independent political party before 1995. During that time, as a presidential candidate, he received 18.9% vote but didn’t win any electoral vote. When Ross founded the Reform Party, he ran a third-party campaign in 1996. Afterward, he joined the Republican Party from 2000 to 2019.

Before his death, Ross was living his married life with a wife, Margot Birmingham. The pair first met each other when Ross was at United States Naval Academy serving as class president in his Junior and Senior year. Then, the soulmate friendship turned into dating. In 1956, Ross and his wife shared their wedding vows.

Eventually, the couple has welcomed five children in their family named Ross Perot Jr., Nancy, Suzanne, Katherine, and Carolyn. As for now, he is also a grandparent of nineteen grandchildren.

During his early teens, Ross changed his named from henry Ray Perot to Henry Ross Perot. Gradually, he started following the footstep of his father by buying and selling saddles and other tools.

The successful businessman in the world, Ross height was measured at 5 feet 5 inches. He had a Grey and black hair and Blueish color eyes.