Ruby Ibarra is a Filipino-American rapper, spoken word artist, and music producer, well-know, for her cultural awareness rap style. In her rap songs, she represents her life experience as an immigrant to the United States.

Born in the year 1991, Ruby celebrates her birthday on February 25. After her family moved to San Lorenzo, California, she was raised around the Bay Area. However, she was born in Tacloban, Philippines. She belongs to the Asian race and is Pisces by birth sign. From the University of California, she completed her higher education. 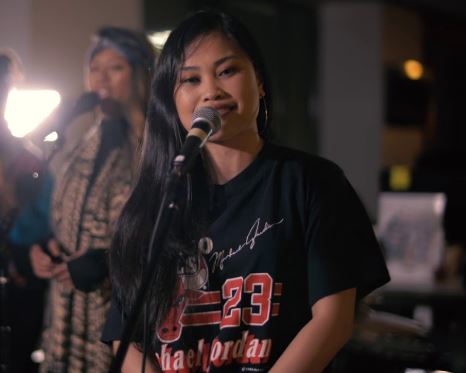 Thanks to Filipino rapper Francis Magalona, Ruby was inspired to initiate her journey as a rapper and musician. In 2012, Ruby released her mixtape ‘Lost In Translation,’ hosted by DJ Kay Slay. Moreover, she signed a contract with an independent record label, Beatrock Music. She was featured in a national MasterCard TV commercial with singer SZA and other breakout artists. The campaign was to promote the Start Something Priceless campaign.

Nevertheless, Ruby has worked on six different projects with Filipino channels. Apart from that, she has garnered over three millions views on her YouTube channel. No doubt, audiences love the way Ruby presents a real-life scenario in her rap songs. She is inspired by the 90’s hip hop music culture.

The 31-year-old rapper hasn’t shed light on her relationship. She is private about her personal life. Talking about her past love life, she hasn’t been in love or hasn’t commented anything. So it seems like she is enjoying her singlehood for now.

Ruby is a closed book when it comes to revealing personal details of her early life. She hasn’t disclosed information on her family life, as well. 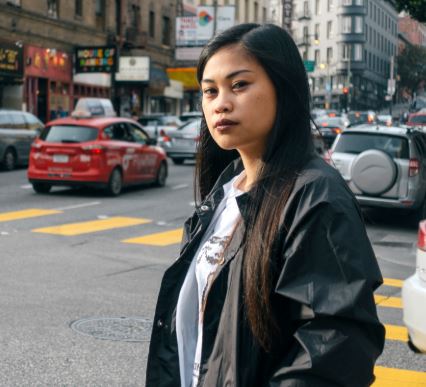 Ruby along with her parents moved to the U.S. when she was young. She has a younger sister, Donna Ibarra. She was raised with her sister in the Bay Area. 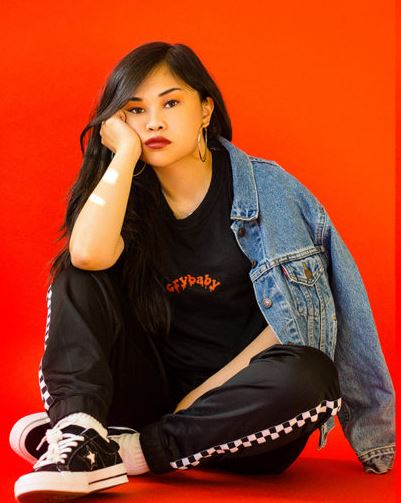 Standing with an average height and body weight, Ruby possesses a slim body. Though she hasn’t revealed her exact body structure, she looks physically fit. The hair color of Ruby is black with sparkling brown eyes.