Ruby O’Donnell is a well-known Soap Opera actress who portrays the role of Peri Lomax in the Channel 4 hit ‘Hollyoaks.’ For the role, she won the award for Best Young Actor at the 2016 British Soap Awards.

Originally from Cheshire, England, the 20-year-old Ruby O’ Donnell was born on 26 October 2000. Her birth sign Scorpio. She is British by nationality and belongs to the white ethnic group. Details about her early life and education are unknown.

Donnell kickstarted her acting career in a big way. She made her professional acting debut as a series regular Peri Lomax in the long-running hit soap opera Hollyoaks in 2013. She played the same role of Peri in a 2014 TV mini-series Tom’s Life. 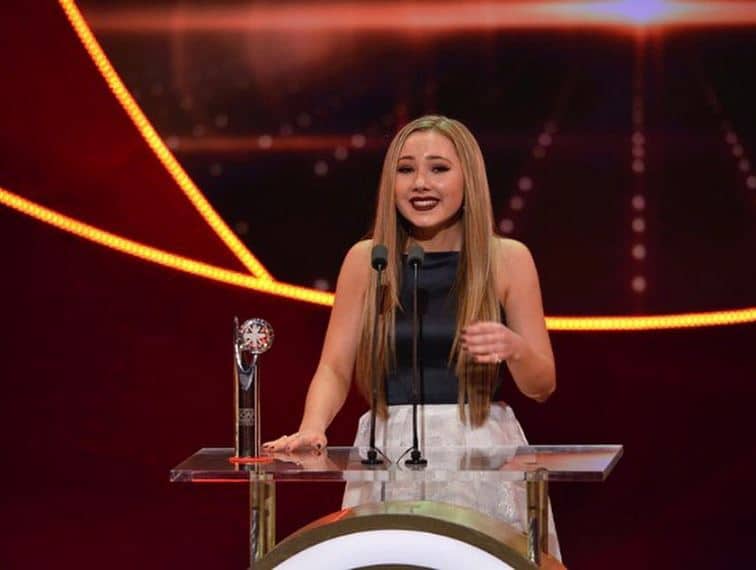 Though Holloyak’s is Donnell’s only acting role, she has become a household name in the TV industry. For her role as Peri Lomax, she has been nominated for Indie Soap Awards four times and The British Soap Awards thrice. She won the 2016 British Soap Opera Awards for Best Young Actor in Hollyoaks.

Donnell has been a regular cast in Hollyoaks since 2013. She has earned quite a fortune from a single show over seven years. As of 2020, Donnell has an estimated net worth of about $800 Thousand.

The Hollyoaks actress is in a relationship with a rugby player named Sam Halsall.

The loved-up couple started dating in September 2019. Two months later, the soap actress went public with her boyfriend via Instagram stories, with a picture of the two on a walk around Lancashire’s Rivington Pike.

Donnell often visits Halsall to watch him play rugby. Her boyfriend had signed a two-year contract with Wigan Warriors in 2017. Earlier 2020, he was named in the first-team squad for the season.

Donnell prefers to remain silent when it comes to her personal life. She hasn’t disclosed any details about her family background and parents. All we know about her family is that she has a brother named Billy. 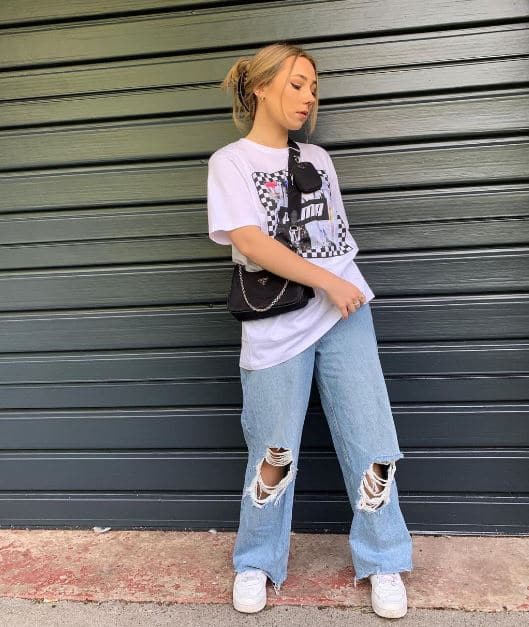 Donnell stands at a decent height of 5 feet 3 inches. Her body weighs about 45 kg. She has an alluring personality with blonde hair.