Ruby Rose was born as Ruby Rose Langenheim on 20 March 1986 on Melbourne, Australia. She faced bullying when she was at University High School. She was even hospitalized at age 16 after being hit.

Ruby started to gain limelight after she joined the Girlfriend Model Search and finished second in 2002. Australian magazine Girlfriend organized the competition. Then, she started her own fashion line named Milk and Honey in 2010. She also got the chance to be the face of international beauty brand Maybelline since 2010. Later, she was the face of Urban Decay Cosmetic and Swarovski Urban Fantasy FW17 Collection in March 2016 and May 2017, respectively. 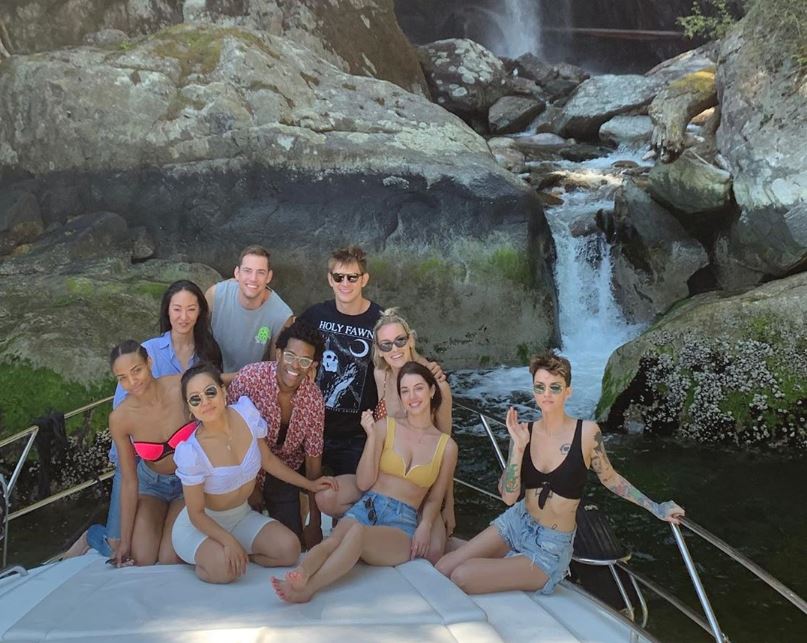 According to Celebritynetworth, she has accumulated a net worth of $2 million.

Ruby Rose, an openly gay, has been in a number of relationship in her life. However, she is enjoying her singlehood for now. 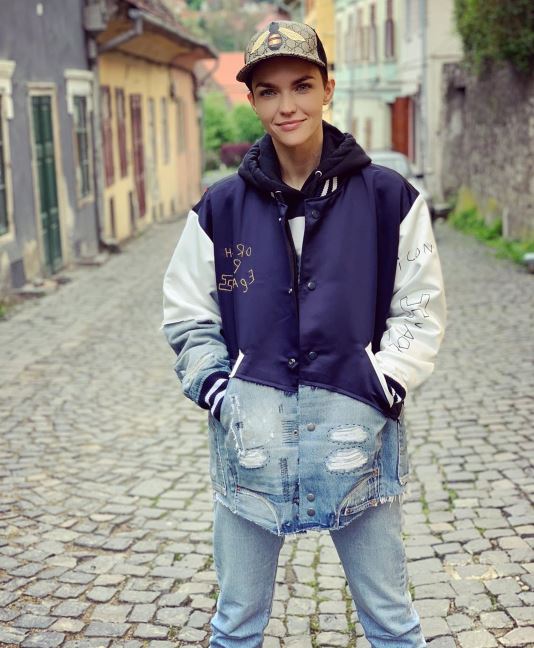 Previously, she dated Jessica Origliasso from 2016 to 2018. They were in an on and off relationship but finally called it off in March 2018. Then, she was engaged to American fashion designer, Phoebe Dahl in 2014 but after a year called it quits. Her other partners were Demi Lovato, Catherine McNeil, Lyndsey Anne McMillan. Lola Van Vorst.

Her single mother, Katia Langenheim raised Ruby Rose. She left Ruby’s father when she was two years old. Her mother holds exhibitions in Melbourne. She is the goddaughter of Lionel Rose, Australian boxer, and great-granddaughter of Alec Campbell. 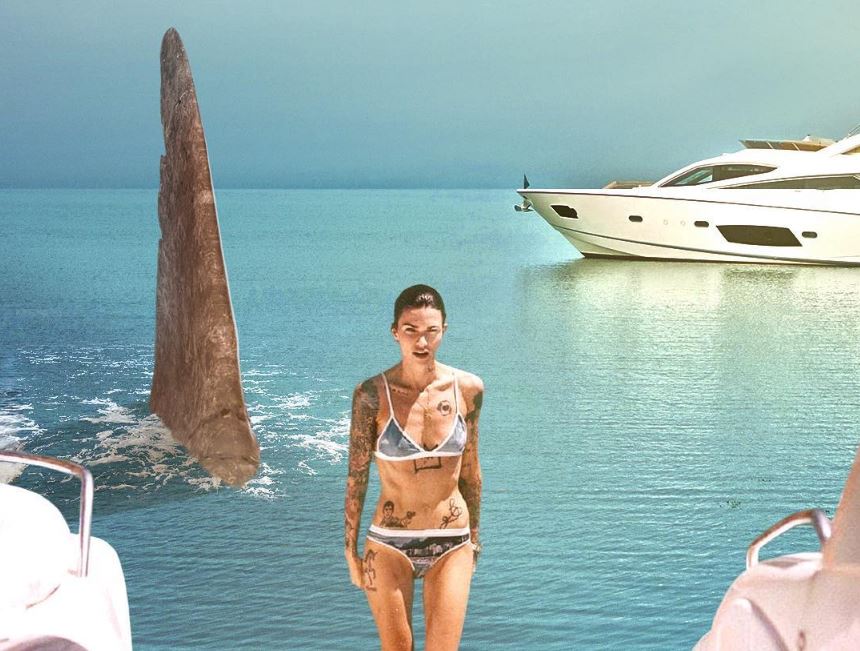 Possessing a body measurement of 34-25-35 inches, she stands at the height of 5 feet 7 inches and weighs 58 kgs.  She has dark brown hair color and light green eye color.