Dating a celebrity is sure to bring you headlines. Likewise, Sam Schneiter also finds herself in the center of media attention as she dates the popular actor Zeeko Zaki who has played roles for shows like Homeland, The Game, NCIS, and FBI. Fans can’t stop adoring the couple, and many are interested to know more about the newly formed lovebirds.

Sam Schneiter was born in 1997 in California. She celebrates her birthday on June 15, which makes her age 23. She holds an American nationality and comes from a mixed ethnicity.

As Sam Schneiter comes into the spotlight for dating an actor, many are interested to know what she does for a living. Sam is a former athlete who played soccer at Woodrow Wilson High School. Likewise, she graduated in 2015 and studied Journalism at the University of Oregon. She earned her bachelor’s degree in advertising in 2018. 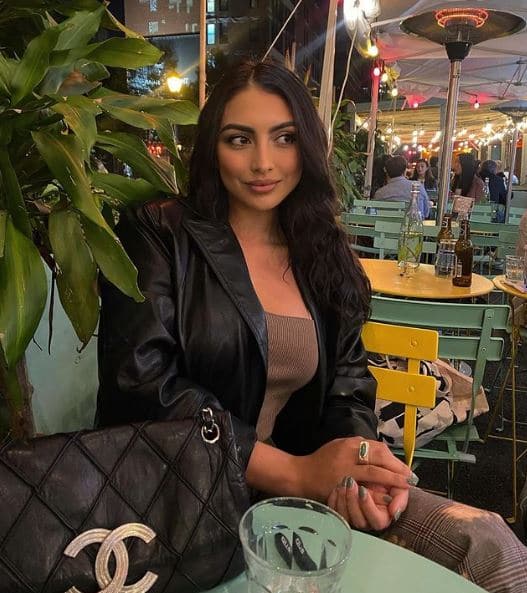 During her years in college, Sam undertook multiple college projects and created a “Live, Vote Local” logo for the city of Eugene. Although one might confuse her for model judging from her Instagram, Sam was actually an assistant for photographer Samuel Lippke from 2015 to 2017. Nonetheless, she worked as the marketing and brand manager of Hutton and Klein Dermatology from 2018-2019. She later moved to New York, where she worked as an influencer and art director at Blue & Cream until March 2020.

Sam’s dating life gained attention after she was linked to the actor Zeeko Zaki. Her boyfriend is known for portraying Special Agent Oman Adom “O.A” Zidan on Dick Wold’s FBI. The couple has been dating for a while and made their relationship on Instagram official in October 2020. 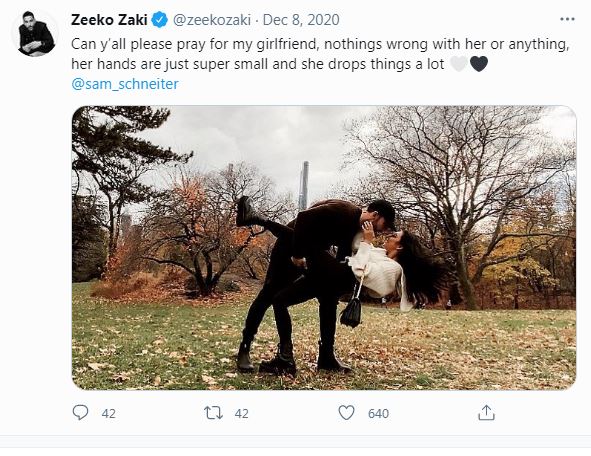 Moreover, they have featured each other plenty of times on social media. Likewise, Sam has also visited Zeeko’s home country of Egypt. Regardless, Sam’s boyfriend was once linked with Missy Peregrym, his co-star from CBS show FBI.

Sam Schneiter was born to her parents, Kurt Schneiter and Lisa Schneiter. Her father is a real estate investor and the principal at Mavericks Investment. He had also bought and redeveloped properties in California, including erstwhile Yankee Doodles. Nonetheless, Sam also has a sister named Sydney Schneiter. Unfortunately, her parents divorced in 2007. After her divorce, her father remarried.

Sam has not shared the exact details of her body measurement at the moment. Likewise, her height and weight are a mystery at the moment. However, judging from her pictures, we can tell she possesses an average height and a stunning figure. She has black hair and black eye color.