We have seen celebrity couples who maintain their relationship even after breakup or divorce. They do so because their bond increases with time being. Samantha Speno, best known being ex-wife of Randy Orton is the one who is still in touch with her ex-husband even after divorce. Now let’s know more about her, including job and personal details through this wiki!

Born on 18th January 1982, Samantha Speno’s hometown is in Missouri. She holds American citizenship and is of Caucasian ethnicity. Her zodiac sign is Capricorn. The 36 years old gymnast and makeup artist will be turning 37 years in next January 2019. For academic qualification, she attended Francis Howell North High School and graduated in 2000. The information regarding her current income, parents, and siblings is not known.

Samantha is an ex-gymnast and a makeup artist by profession. However, she came to fame only after being in a marital relationship with WWE star Randy Orton.

Before fame, she pursued her dream of being gymnast and instructor. Later, she found opportunity in being a wardrobe designer and makeup artist. Apart from that, she also has Rock+Stars jewelry line and worked on Sunset Tan movie in 2007. 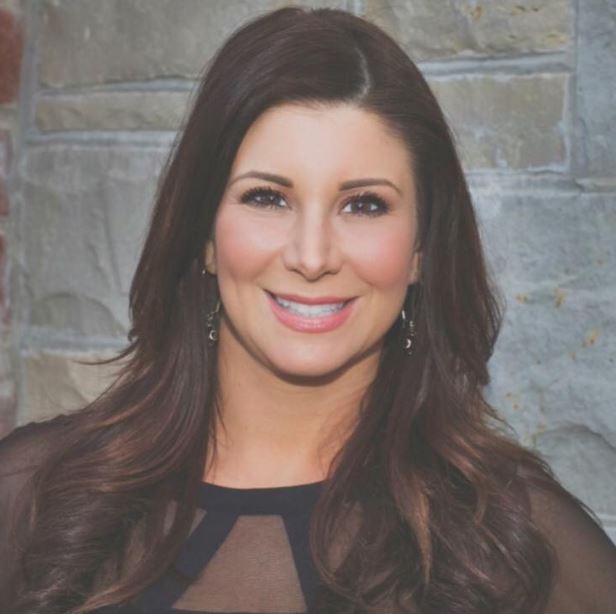 As Samantha is working as makeup stylist job and was a wife of a superstar before, we assume her net income per year to be almost $150 thousand. Moreover, her net worth as of 2018 crosses over $1 million.

Samantha rose to fame after being in relation with Randy Orton. The ex-duo met for the first time at a local bar, and reportedly started dating each other. They spent love life for few months and stepped up for engagement in the year 2005.

The duo shared a good life together for two years, and finally exchanged vows in September 2007. After a year, the ex-pair welcomed a baby daughter on 12th July 2008. They named her as Alanna Marie Orton.

Samantha and Randy lived six years together and parted ways. In the year 2012, she filed for a divorce stating irretrievably broken marriage. Their divorce was finalized in 2013. Samantha was provided $4500 for child support, a big mansion for a living and an engagement ring costing $99 thousand as alimony.

Although the pair parted ways, they still have some feelings for each other. As ex-partner, they are still in touch and usually share pictures of each other on their social account. Here is the one that she shared on Orton’s birthday two years ago, with an emotional caption.

‘¡happy Birthday! you spend a great day with the family that God always bless you to meet many more years  <3 You’re the best thing that happened to me in life could not have had a better partner as hard  <3  🙂 I love you forever  <3  <3 happy bday!’

Samantha is decently tall and weighs 58 kilos. As she belongs to white American ethnicity, her skin color is white. Both her hair and eyes are brown. The information regarding her body measurements is not revealed yet.