Samuel J Comroe, an American comedian and performer, came into the limelight when he got through from the audition round in America’s Got Talent, Season 13. During his audition, he took the stage with performance related to Tourettes and got a standing ovation from Howie, Mel B, Heidi, and guest judge Chris Hardwick. With his outstanding performances, he has now advanced to the finale of the AGT competition. With his popularity, Samuel has over 69k followers on his Instagram as well as 48k subscribers on his YouTube channel.

Samuel was born in Los Angeles, California on 18th March 1988. He is of American nationality, and his birth sign is Pisces. He was diagnosed with Tourettes at a young age of six and continually jokes about this matter. He is a married man to Alfe Azad who is an illustrator. Nothing much is known about Samuel’s family other than this.

At the young age of Six, Samuel was diagnosed with Tourettes, but this did not stop him from pursuing his dream. He started doing comedy in the year 2008 and made his first screen debut was with Conan O’Brien Show in 2012.

With AGT season 13, Samuel made a significant impact with his performances and is now one of the finalists of the show. In his first audition, he got a standing ovation from the three judges including the guest judge, Chris. In the semi-finals, he explained in his performance about his Tourettes deficiency syndrome and how he got away from cops at his friend’s party. For this performance, he was saved by the Google’s Instant save/Dunkin save and progressed to the finals of the competition. 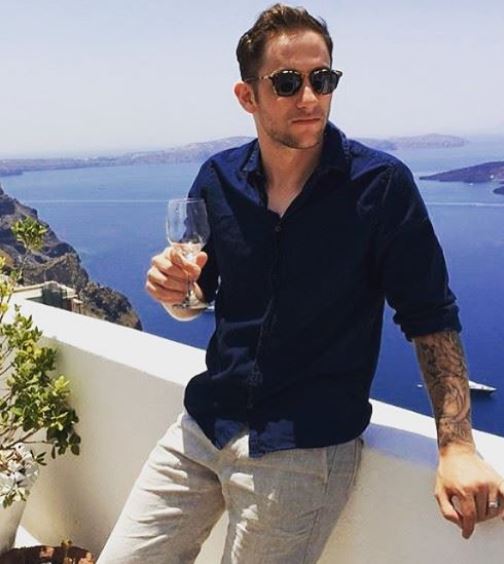 Now, Samuel is one step away from fulfilling his dream of being recognized as a comedian. If he wins the competition, his net worth will amount to $1 million. For now, his salary and income per year are not revealed. As of 2-19, Samuel’s net worth is estimated at $30 thousand.

Samuel is a handsome young man with a perfect sense of humor and comic timing. With his comic skills, his fans have fallen in love with him especially girls. This led to curiosity about his love life, and unlike many celebrities, Samuel is quite open about his relationship with Alfe Azad. He proposed the love of his life at Disneyland in 2011 and got married on 29th June 2013.

As of now, the couple shares a beautiful kid together. He often posts on his Instagram about his daughter and wife and how much he loves them.

Samuel was born and raised in Los Angeles. He had a difficult childhood as he was diagnosed with Tourettes at the age of six. He is now married to wife, Alfe and shares an adorable daughter together. Nothing much is known about Samuel’s parents though. 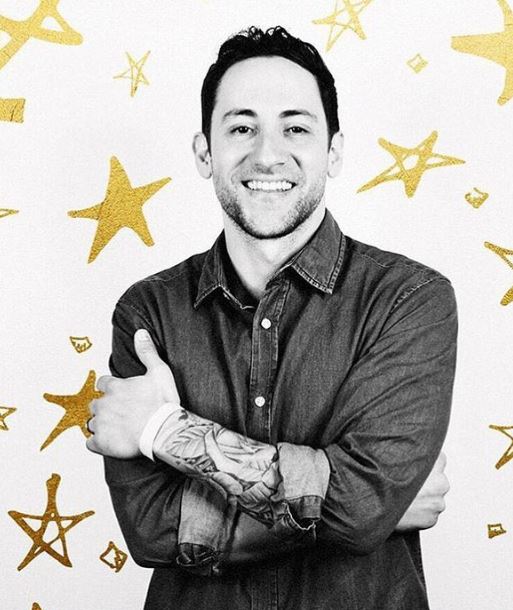