Sari Arambulo is an American-Filipino actress who gained stardom from the teenage girl role in the TV show, Modern Family (2016). She is also notable for playing numerous characters in The Middle and Girl Meets World.

Sari Arambulo was born in the city of the U.S in 1996. Every 21st of April, she celebrates her birthday. She belongs to American nationality and possesses a mixed ethnicity. She has an older sister, Katrina Arambulo. Talking about her education, she attended the University of Southern California (USC).

Before stepping her foot in the industry, Sari was fond of dancing and making music. She even went to musical theatre and dance classes in her school. Also, she took voice lessons and had competed in hip-hop competitions. 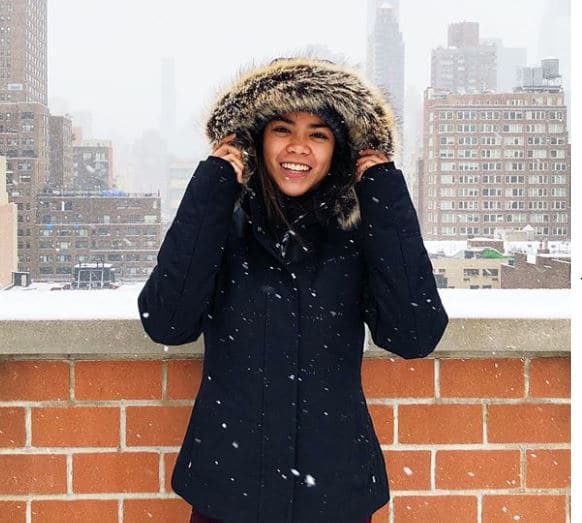 However, faith had other plans for Sari as she took acting classes and began appearing in commercials. Subsequently, she made her mind to pursue her career in the film industry.

In 2008, she made her debut by appearing in the movie Brown Soup Thing as Lita Mansalud. After five years, she got the chance to appear in four TV series including Trophy Wife, The Soup Investigates, Perception and See Dad Run. Not only that, Sari has worked in Abby Normal (2016), Buccaneer Galaxy (2018) and Party of Five (2020). 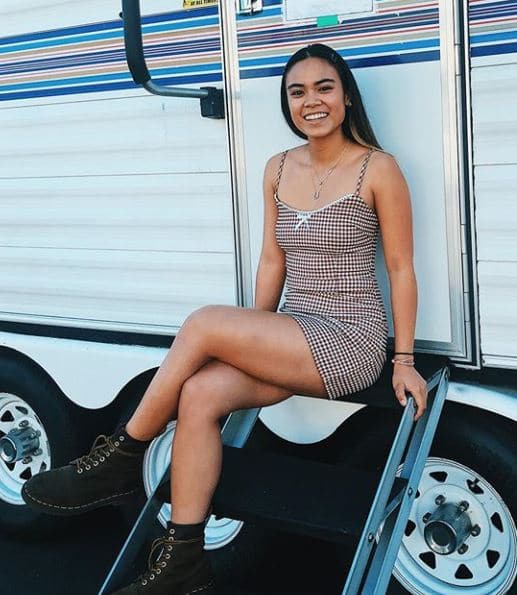 After gaining the stardom which she dreamed of; has Sari found her soulmate yet? This might be the question many of you might be wandering off?

Well, the answer to the question is yes. She is dating a guy named Jack Edman for four years. The duo first met while they were studying at the University of Southern California. Eventually, their friendship took a step toward dating. And Sari and her boyfriend Jack started their relationship on the 1st of March 2015. 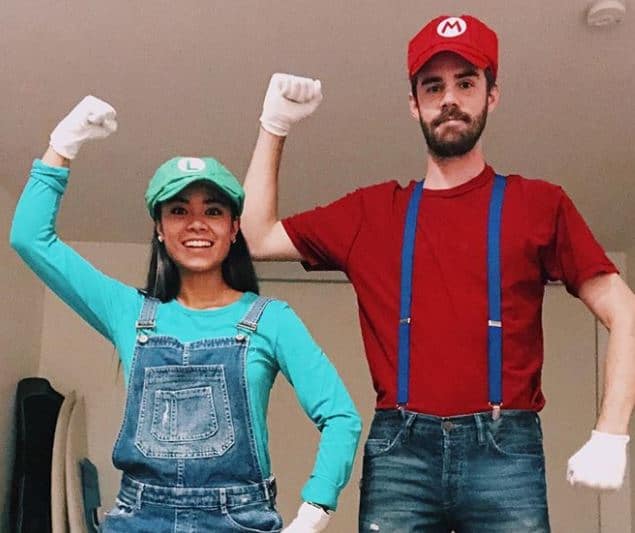 Lovebird’s romance is also evident in their social media as they don’t hesitate to flaunt their love. For instance, on the 2nd of November 2019, Sari shared their picture via Instagram where they were on a Mario costume.

Sari was born to the Arambulo family possessing the American-Filipino ethnicity. However, she hasn’t shared her parent information to the public.

She has an older sister named Katrina Arambulo. She and Katrina has an age gap of seven years. Katrina is a stylist who works at the Girls Who Dress Boys (GWDB).

The American actress, Sari’s body measurement hasn’t been surfaced yet but her boyfriend has a height of 6 feet  2 inches. She has a charming black eye color and straight black hair.