Sawyer Fredericks came to The Voice as an underdog. But his performance soon peaked him at the top and earned him the title of the winner of the eighth season of The Voice in 2015. He earned love and attention for his folk voice and unique renditions of American songs. Likewise, he also embarked on a successful music career releasing his debut album Sawyer Fredericks in 2015.

Sawyer Christopher Fredericks was born in 1999 in Newtown, Connecticut. He celebrates his birthday on March 31, which makes his age 21 and zodiac sign Aries. Likewise, he holds an American nationality and comes from White ethnicity.

Before joining The Voice, Sawyer had recorded a demo of six originals songs and released his independent first studio album, Out My Window, which consisted of 15 original tracks. In 2015, he competed in the eight seasons of The Voice and became the youngest person to win at the age of 16. Upon winning, he signed a recording contract with Republic Records. With the label, he released the album, “A Good Storm” in 2016. 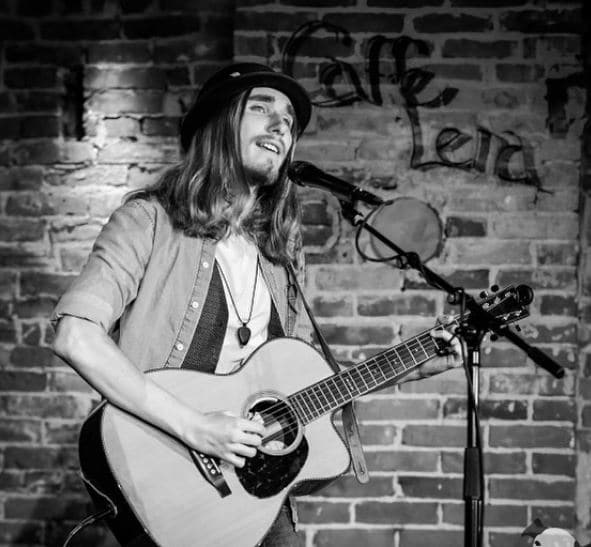 In 2017, he announced himself as an independent artist. In 2018, he released another album, “Hide Your Ghost”. Likewise, he has opened up for many artists and toured on many occasions. As of 2021, the singer is estimated to hold a net worth of $2.5 million.

As the winner of The Voice and an amazing singer, Sawyer Fredericks has earned huge attention. Likewise, many of his fans are often interested to know if the singer has a girlfriend or if he is dating anyone. However, Sawyer is of introvert nature and hardly speaks on his dating life.

His social media does not shed any light on his dating status and he has also not mentioned dating anyone. In 2015, during an interview, he was asked if he had a girlfriend to which he quickly replied, “No”. Nonetheless, Sawyer Fredericks is single and seems to be in a relationship only with his music.

The former winner of The Voice, Sawyer Fredericks was born to his parents Kristen L. and Carl F. Fredericks.

Moreover, his family also consists of his two younger brothers. Sawyer’s family resides on their 88-acre farm in Montgomery County town of Glen.

The amazing singer has a height of 5 feet and 5 inches. Likewise, he has a thin and slim body built. Sawyer possesses long blonde hair and blue-colored eyes.