Military upbringing and a fiercely competitive fitness freak, Sean Lineker is one of the competitors of The Challenge: War of the Worlds 2. He is a formidable weapon playing for the Team U.K. Moreover, he came in the competition series, Shipwrecked, and got the tag line of an alpha dog.

Sean Lineker was born on London, Greater London, the UK, in 1991. His birthday falls on the 22nd of June every year. He belongs to the Cancer zodiac sign. He holds British nationality and an English ethnical background.  Sean graduated on Television Production, Film/Television from Bournemouth University.

Sean started his career as an office/technical assistant in Dragonfly Film and Television from July 2012 to Jan 2013. After working for seven months, he started working as an office assistant in Shine Group. From May 2013 to January 2014, he worked in Runner/Office Assistant in the Monkey Kingdom. 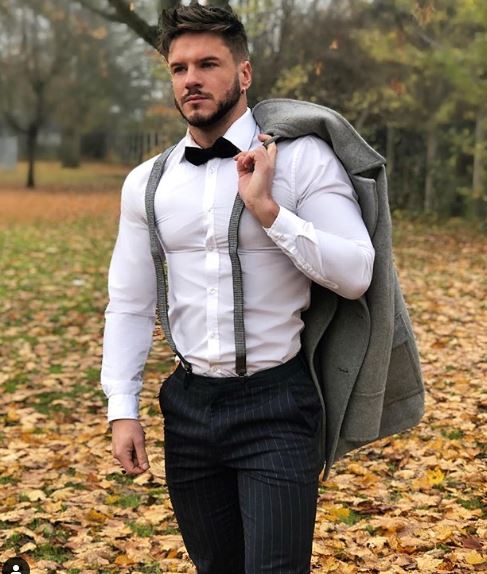 Eventually, Sean started as Media Sales Executive in Time inc. After a year, he went to News UK and served as Sales Manager from 2015 to 2016.

He joined as an account manager of Attitude Magazine in January 2017.

Then, Sean started his entertainment industry by making a debut in Original series, Shipwrecked: Battle of the Islands in 2019. With his incredible performance, he got into the top tens. Then, he came into The Challenge: War of the Worlds 2 as Team UK. 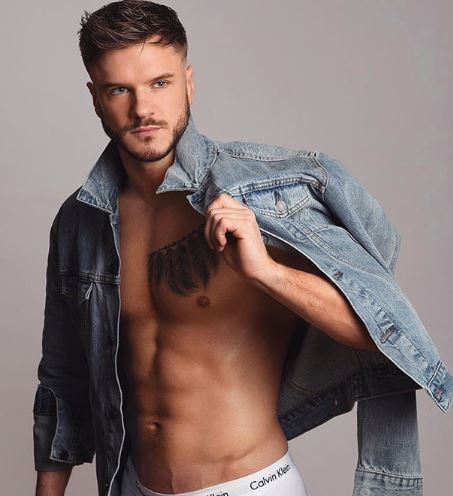 As of 2019, Sean’s net worth remains under review.

Before appearing in the show, Shipwrecked, Sean had remained tight-lipped about being gay. But his sexuality got revealed when he was romantically linked to a boyfriend named Chris. 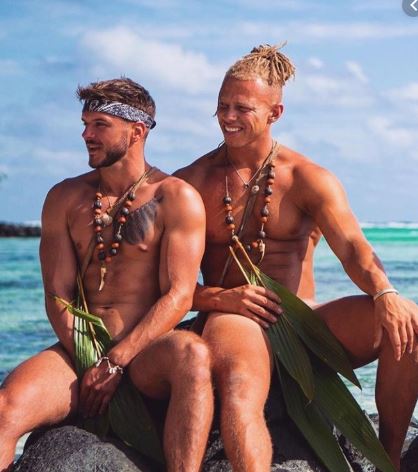 Furthermore, Sean and Chris were found having a passionate kiss in front of a beautiful sunset. 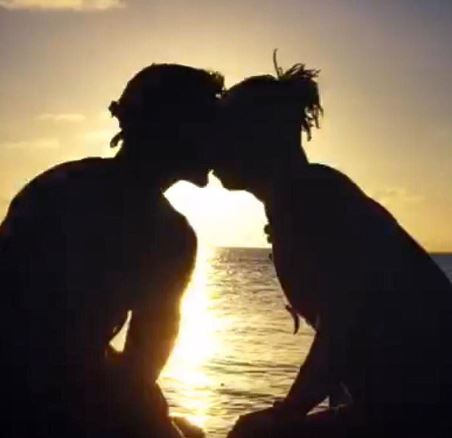 “I found that (being on the show) you fall so hard, and so quickly.

“People watch Love Island and say, ‘how do you fall like that, so quickly’ but you’re in an environment where feelings do materialise really quickly. And that happens with friendships as well. So there was really strong bonding.”

Sean tends to keep his personal life private. He hasn’t shared any information regarding his parents and siblings in the media. 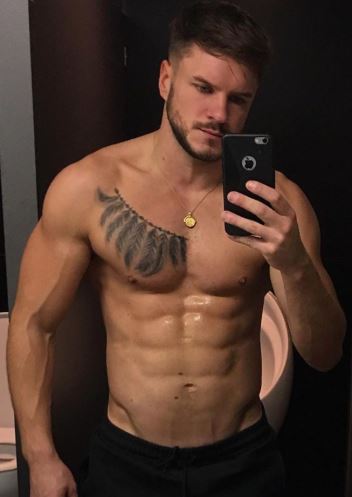