Sehun is one of the talented South Korean celebrities who has embarked on his career as a singer-songwriter, rapper, dancer, model, as well as an actor. He is widely recognized for being a member of South Korean-Chinese boy group EXO, its sub-unit Exo-SC, and sub-group Exo-K. He has also been cast in films and Television drama like Dokgo Rewind, and Busted.

When he was twelve, Sehun got scouted by an SM Entertainment while he was having lunch with his friend. Then in 2008, he was cast into SM entertainment which led to four auditions in two years. Eventually, he made a spot as the fifth EXO member on the 10th of January 2012 and made his debut with extended play Mama. 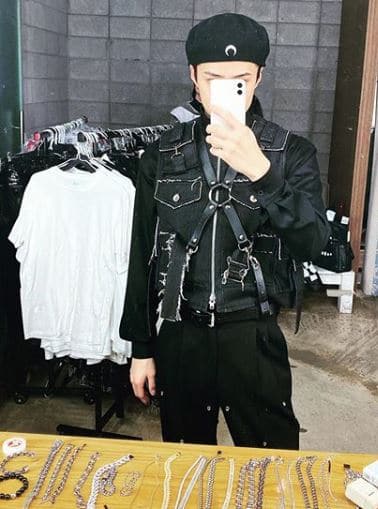 After tasting the limelight form the EXO band, Sehun got the lead role in the Korean-Chinese film named Catman in March 2016. The movie released in 2018. He also played a leading male character in the web drama called Dear Archimedes, which aired in 2019. To this date, he has worked in the TV shows like Dokgo Rewind, Exo Next Door, and To the Beautiful You.

Sehun’s acting career has led him to win the Best Idol Actor in 14th Soompo Awards for Doko Rewind in 2019. He also won the 4th Asia Artist Award for AAA x Dongnam Media & FPT Polytechnic Award (Actor). Not only that, he even won Global Icon in Fashionista Awards, Most Popular Artist Tonight in 5th V Chart Awards, and many more. 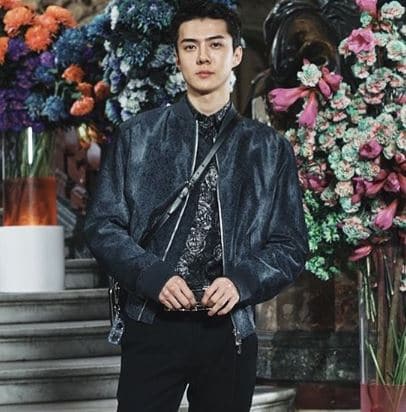 Talking about his love life, Sehun isn’t dating any girl for now. Also, there isn’t any relationship rumors about him on the internet. On top of that, his social media hasn’t revealed any details about his romantic life. However, he often shares friends and travel pictures on his social media account. As for now, Sehun has more than 19.6m followers in his Instagram account. 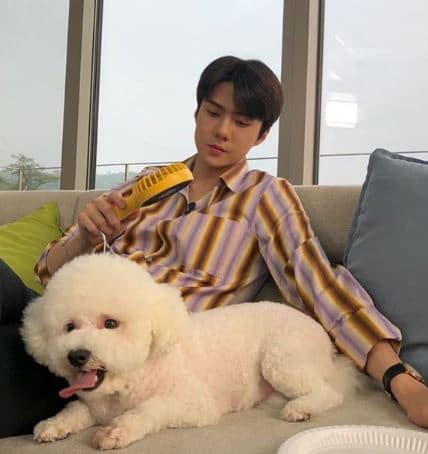 Sehun was born with the real name Oh Se-hun. His parents raised him with an older brother whose name hasn’t been surfaced in media. Regarding his education, he graduated from the School of Performing Arts Seoul in February 2013.

Sehun has an amazing height standing at 6 feet 1 inch and weighs around 65kg to 71kg. He has dark black straight hair and eye color.