K-Pop is something watched, viewed and listened by millions of people all over the world. Moreover, pop stars are someone who inspires others to be cheerful. However, within three months period, two of the stars left this world. The first was SHINee band’s Jong-hyun and now Seo Min-woo. The Korean idol and lead vocalist from the boy group 100% died because of cardiac arrest. Let’s know his death details, achievements before death, and more through this wiki!

Born on 8th February 1985, Seo Min-woo’s hometown was in Suseong District, Daegu, South Korea. Min-woo (서민우) was South Korea native and belonged to white Asian ethnicity. His zodiac sign was Aquarius. The 33 years old singer, actor, and model left this world on 25th March 2018. He was found without a pulse in Gangnam District, Seoul. The information regarding his parents never came out. However, he had two sisters and one brother as siblings.

The lead singer of 100% band, Minwoo was found dead on 25th March 2018. He was found unconscious in his Gangnam based home this Sunday night. The management called emergency responders immediately after seeing him. However, the best paramedics too could not revive him.

According to the report, Minwoo’s cause of death was cardiac arrest. Before him, Kim Jonghyun from SHINee band left his fans shocked.

TOP Media released a statement soon after his death:

“This is TOP Media.

We are sorry to have to inform everyone with such a sudden and sad news.

100% member Seo Minwoo has left us on March 25. He was found at his home after suffering a cardiac arrest. Although the rescue team was called in immediately to try and save him, he was pronounced dead.

The 100% members, TOP Media artists, and staff, as well as his family, are mourning his sudden death. Minwoo was a loving friend, a dependable leader to his members, and someone who sincerely loved his fans.

We are more saddened by his death because he was such a compassionate and honest person.

His funeral will be quietly held according to the will of his family.

We pray Minwoo will rest in peace.”

We will soon be updating his funeral details!

Career, Net Worth, and Income 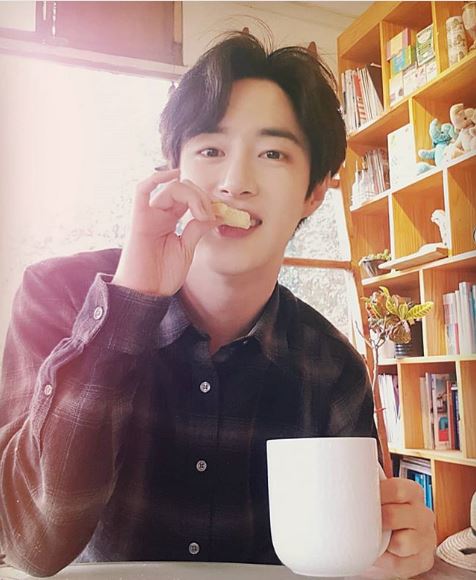 In 2013, he worked for Love and War 2 as a cameo. Soon after that, TOP Media chose him as one member of boy band 100%. Apart from being a singer, he also served as an active-duty soldier in mandatory military service. As he was one of the best idols in South Korea, his net worth before death was $2 million.

Before resting in peace, people used to search for Min-woo’s dating life, as he was one of the famous k-pop stars. However, he never shared information regarding his personal life and relationships. 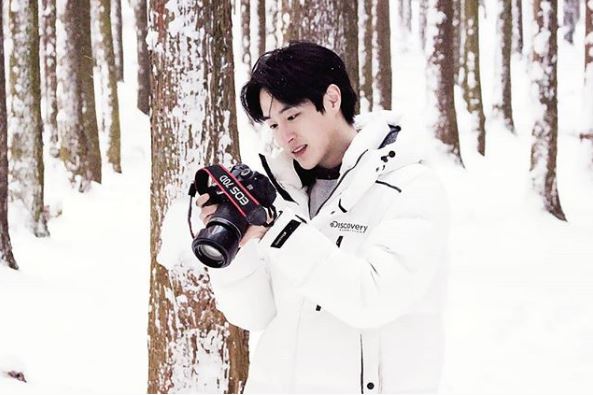 One in an interview, he mentioned Shin Eun Ha to be someone he admired. He also disclosed his ideal type to be a girl who loves keeping long hair and with distinctive pale skin. However, before finding love, he left this world.

Before death, Seo Minwoo’s height was measured 5 ft 10 inches and weighed 62 kilos. The South Korean native’s skin color was white. Both his hair and eyes were brown.