With just around one and half a year of association with NBA, Shake Milton has managed to make a name for himself in professional basketball contributing to 39 points, his career-best against the Los Angeles Clippers.

Shake Milton is an American professional basketball player who plays in the guard and forward position of the Philadelphia 76ers team under the National Basketball Association.

Shake is a two times Second-team All-AAC and one time AAC All-Rookie team. He is known for his versatile playing in several positions and solid rebound. 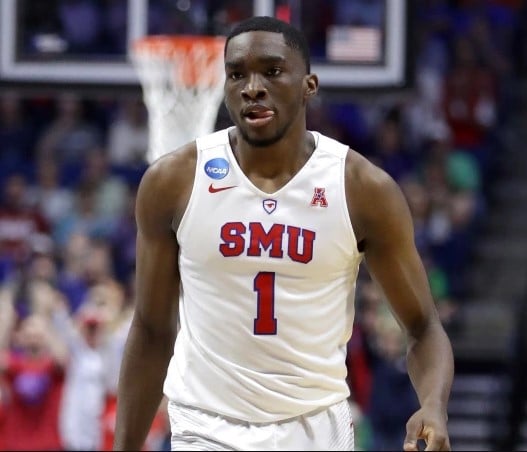 Shake Milton was drafted in 2018  NBA Draft by Dallas Mavericks, and later, he traded to Philadelphia 76ers. On July 26, 2018, he signed a two-way contract with Philadelphia and Delaware Blue Coats. Currenly he has a renewed four-year contract with Philadephia. From Philadelphia 76ers, he earns an estimated income of $1.5 million per year.  Scoring career-high scores of 39 points against the Clippers, he is a rising name in NBA, and with such records and feats, he is expected to earn more in the future. Currently, he ranks 23  considering his payrolls in Philadelphia 76ers.  As of date, his disclosed net worth is 2 million dollars.

Since Shake is a rising star, much about him is unknown; It seems he likes to keep his relationship status to himself. Though several speculations have been raised and fans all over the world are eager to know about his romantic life, he has kept mum about it. Since no news has surfaced regarding his affairs, we assume that he is very much single and is focusing on his career. We will update the details on a later date when we can locate the deatils on his love life.

Shake was born on September 26, 1996, in Savannah, Georgia, as Malik Shake Milton to father Myron Milton and mother, Lisa Milton.  He was known as a “Little Milkshake” during his childhood. He has one brother named Myrion Milton Junior and two sisters named Terryn Milton and Valanette Amie. 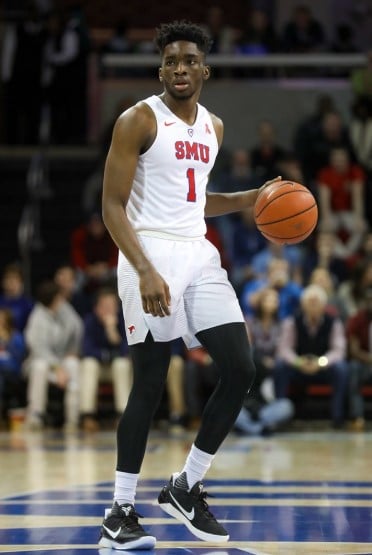 Shake stands at an impressive height of 6 feet and 6 inches and weighs around 93 kilos. The dark-skinned player has an athletic body that is complemented by his black eyes and black hair.