An American model and reality TV personality, Shaniece Hairston is known for being the daughter of Evelyn Lozada, who is a famous Basketball Wives star. But, keeping her family fame aside, she has gained huge attention for featuring in several magazines. Also, she made into prominence for the reality TV show, Livin’ Lozada in 2015.

On top of that, Shaniece is a Instagram influencer and lifestyle blogger who is notable for providing fashion, travel, fitness, and beauty tips on her blogs.

Shaniece Hairston was born in the suburbs of New York City in 1993. She blows her birthday candle on every 16th of June and possesses the Gemini zodiac sign. Also, she holds the American nationality. Shaniece is the daughter of Jamal Lozada and Evelyn Lozada.

Shaniece started her modeling career by working for ShuString Magazine as a representative. There, she had her first cover shoot. Then, she was signed form the modeling agency named Wilhelmina model of Los Angeles. Not only that, but her appearance in the OWN TV series, Livin’ Lozada in 2015, also gave a boost in her fame. 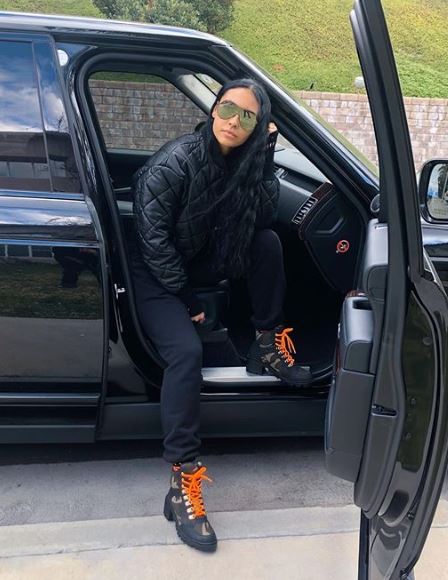 As of now, Shaniece has gained over 927k followers on her Instagram account. Also, she works as an influencer and lifestyle blogger by sharing fashion, travel, fitness, and beauty tips on her blogs. 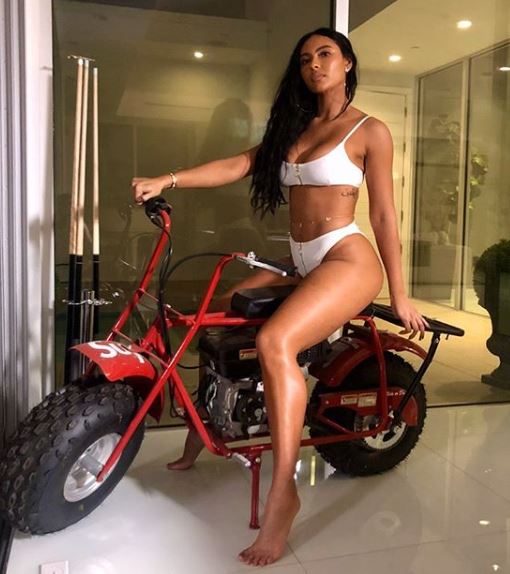 Shaniece has earned a hefty amount of fortune from her professional career as a model and TV reality star. As of 2020, Shaniece’s net worth estimate at $3 million.

Being one of the beautiful celebrities,’ people often speculate whether; Shaniece is dating a boyfriend or not? Well, to make things clear, her dating topic remains blue. Also, she hasn’t revealed her love life in her social media account. 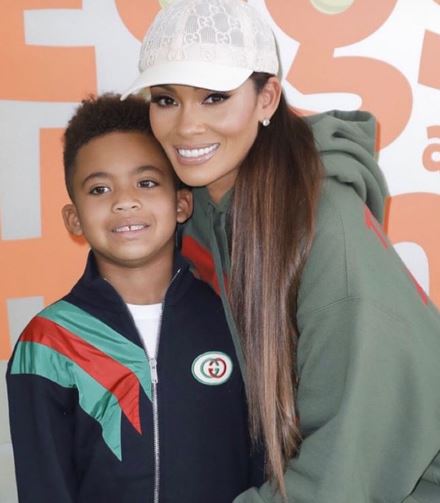 Previously, Shaniece was rumored dating the famous American singer, Usher, on the 7th of November by hollywoodlife.com. But, their news rumor turned out to be a hoax after her close friend addressed the issue. Then, Hollywoodlife revealed that she was in a relationship with Zat Knight, who is English Premier Leagues’ football player.

Shaniece was born in Hairston family to father Jamal and mother Evelyn Lozada. She came to this world when her mother was 17 years old. But, her parent’s relationship took a wrong turn leading her to be raised by her single mother.

Then, Evelyn got married to a famous NFL player named Chad Johnson in 2002. But, their relationship didn’t last for a long time. Later, she started dating NBA player Antoine Walker and got engaged with MLB player, Carl Crawford. She has a son, Carl “Leo” Crawford with her boyfriend, Carl.

Shaniece has an attractive personality and keeps her body maintained. Likewise, she stands tall at the height of 5 feet 6 feet inches and weighs about 56kg. Also, her beauty is enhanced by her brown eyes and black hair color.