Shaunie O’Neal is best known for her contribution to The Love Shaq, and her self-titled show Shaunie’s Home Court. Moreover, she was famed after marrying NBA legend Shaquille O’Neal. Now let’s know more about her broken marriage, children info, and facts through this wiki!

Born on November 27, 1974, Shaunie O’Neal hails from Wichita Falls, Texas. She is American by nationality and belongs to mixed ethnicity (African-American). Her zodiac sign is Sagittarius. For education, she went to the University of Southern California. Nothing much regarding her parents and family info is provided.

Shaunie O’Neal Net Worth and Salary

Shaunie started her career as a producer of Basketball Wives for 11 years beginning from 2002 to 2013. After that, she appeared in different TV series including Basketball Wives La, Baller Wives, and of course, Shaunie’s Home Court. 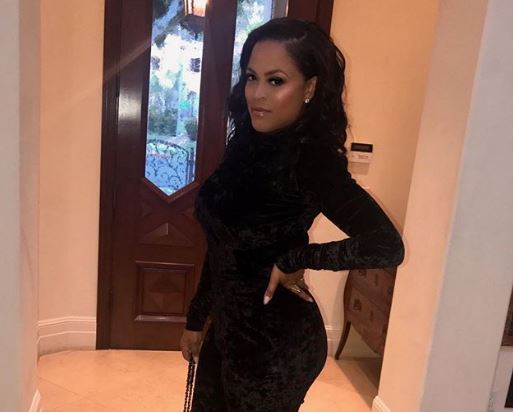 Other works she contributed include Dumb It Down in 2014, and The Love Shaq in 2009. She has guest starred in The Real, Hell’s Kitchen, and Wendy series as well. From her career, she earns a reasonable sum of income per year. As of 2022, Shaunie O’Neal holds a net worth of $35 million.

Shaunie married NBA player Shaquille O’Neal in 2002. However, after five years of married life, she filed for divorce. The reason she mentioned was – her husband cheated on her from time to time. She unofficially split ways from her ex-husband on September 4, 2007.

After two years, she reconciled and withdrew the divorce petition. However, she again filed for divorce in November 2009. The court cleared her divorce case, and they got officially divorced. After her husband, she dated Marlon Yates Jr. from 2010 to 2015.

Married to her Husband, Keion Henderson

Shaunie is a married woman. She tied the knot with her boyfriend-turned-husband, Keion Henderson. The beautiful couple started dating in 2019 and exchanged rings in November 2021.

The duo exchanged vows on May 28, 2022, People reported. The wedding ceremony was held at the Aurora Anguilla Resort and Golf Club. Nearly 200 guests were invited.

From her married life with Shaquille, she is blessed with four kids. The first kid, a son was born on the 11th of January 2000. The ex-duo named him Shareef O’Neal. Moreover, the second child, a daughter Amirah was born in 2001, before their marriage. After the wedding, she welcomed Shaqir (son) in 2003, and Meerah (daughter) in 2006.

After the divorce, both are co-parenting their child. From Shaunie’s previous relationship, she has a son named Myles O’Neal, born in the year 1997. 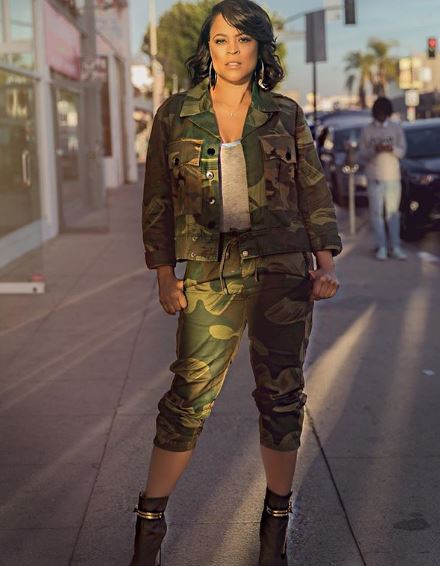 Shaunie is decently tall possessing a height of 5 feet 6 inches and weighs about 52 kilos. As she is of African-American ethnicity, her skin color is dark brown, has black hair and eyes. Nothing much regarding her body measurements is provided.

What is Shaunie O'Neal's real name?

Where is Shaunie O'Neal from?

What happened to Shaquille O'Neal's marriage?

Shaunie O'Neal decided to end her marriage in 2009 and a divorce was finalized in 2011.

Who was Shaunie O'Neal first husband?

Who is Shaunie O'Neal married to?

Shaunie O'Neal is married to her boyfriend-turned-husband, Keion Henderson.

What is Shaunie O'Neal's net worth?

Shaunie O'Neal net worth is $35 million.

How tall is Shaunie O'Neal?