American actress and comedian, Sherri Shepherd rose to prominence with her appearance in the ABC TV Show, Less than Perfect as Ramona Platt. For her role in the show, she got nominated for the BET Awards for Outstanding Supporting Actress in Comedy Series. As of 2019, Shepherd appears in the TV Show, Man with a Plan as Marlon.

Shepherd was born in Chicago, Illinois, the USA on 22nd April 1967. She holds American nationality and has the birth sign, Taurus.

Shepherd started her acting career in the year 1995 with the American sitcom Clegborne!, playing the character of Vicotria. Her other TV credits include Living Single, Suddenly Susan, Friends, The Jamie Foxx Show, My Adventures in Television, Pyramid and Less than Perfect.

In the year 2009 & 2011, she won the NAACP Image award and Outstanding Talk Show Series award respectively for the series, The View.

Apart from her TV career, she has achieved success in the big screen appearing in movies like Transformers, Precious, Ride Along 2 and Jean of the Jones. In 2019, she will appear in the movie titled, Walk Ride Rodeo. 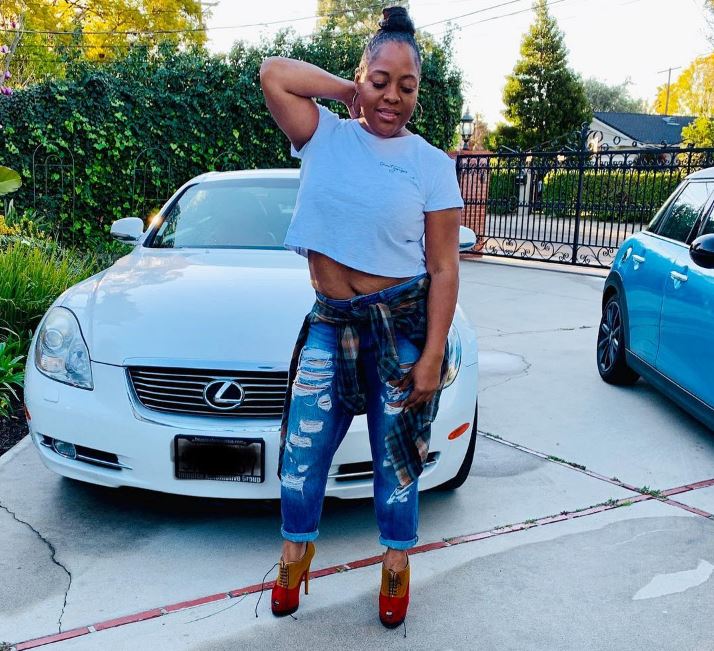 With all these works, she has accumulated a net worth of around $10 million.

Shepherd has been married twice in her life but both her marriage ended in divorce. In the year 2001, she got married to Jeff Tarpley and welcomed a son named, Jeffery Charles Tarpley. However, they got divorced in the year 2010 after being married for over nine years.

On 26th December 2010, a TV writer named Lamar Sally proposed Shepherd and they got married in Chicago at the Fairmont Hotel in August 2011. After a year, they tried to had a child via surrogacy and finally welcomed Lamar Sally Jr in August 2014. However, Lamar filed for divorce and wanted full custody of Lamar Jr., but the court ruled out and declared Shepherd, the legal parent of the child.

As of May 2019, Shepherd is single and happily living her life with her two children.

Shepherd was born in Chicago to her parents, Lawrence and LaVerne. She is the eldest among three siblings. 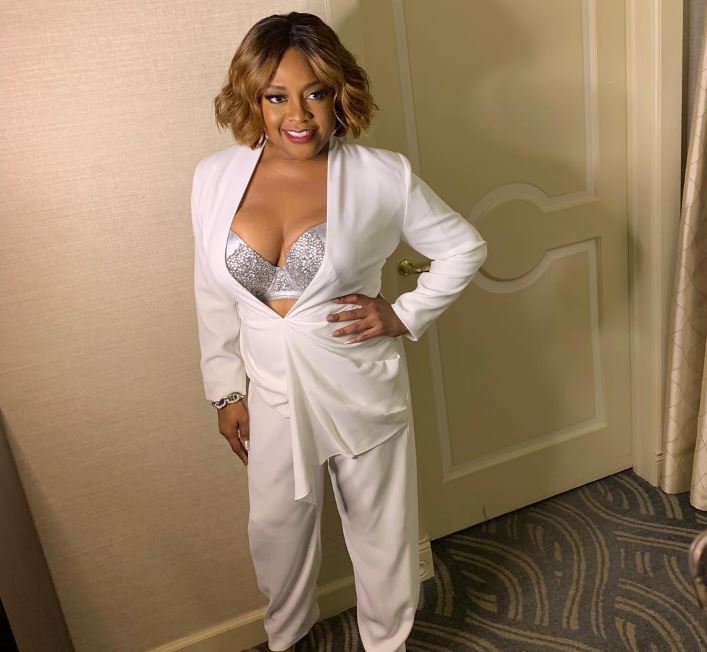 Shepherd stands tall at the height of 5 feet 1 inch and has brown colored hair with black eyes.