Canadian based YouTube personality; Sierra Furtado gained huge subscriber and fame from the content of her videos like makeup, DIYs, Fashion, and Trends. She runs the YouTube channel named Sierra Furtado and Sierra Vlogs. Her channels have over 2.71 million subscribers and over 1.7 Instagram followers.

Also, Sierra has been featured in the YouTube Red series named Escape the Night. Not only that, but she is also the author of a book called Life Uploaded.

Sierra Furtado was born in Montreal, Canada, in 1993. Her birthday falls on the 24th of September and possesses the zodiac of Libra. Also, she holds Canadian nationality and Caucasian ethnicity. She is the daughter of Angelo and Louise and was raised with an elder sister, Amanda. Regarding her education, Sierra did schooling from French Immersion Preschool. Then, she joined Concordia University.

Sierra made her career in the YouTube world by creating her self-titled channel in November 2012. On her chancel, she uploads the contents like makeup, DIYs, Fashion, and Trends. She dropped her first video on named What I Got for Christmas 2012 on the 30th of December 2012. Then, she uploaded videos like Room Tour and What’s on my iPhone? Which earned more than 100k views. 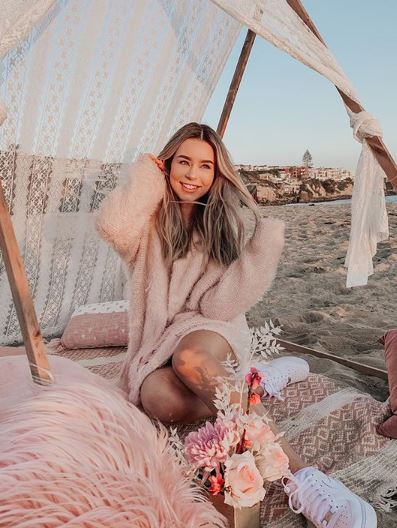 Eventually, Sierra started her vlog channel named Sierra Vlogs on the 6th of June 2013. Her first video was Official Girls Night In Tour Diary and uploaded other videos like Girls Night In Exclusive Bus, and I Went to AMA’s NAKED!??. 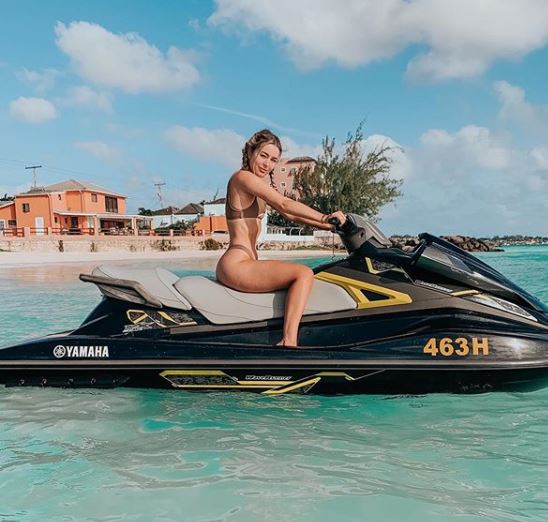 As of 2020, Sierra’s net worth remains under review.

Talking about her love life, Sierra remains single at the moment. She hasn’t dated anyone right now after breaking up with her long-dated boyfriend-turned fiancé, Alex Terranova. 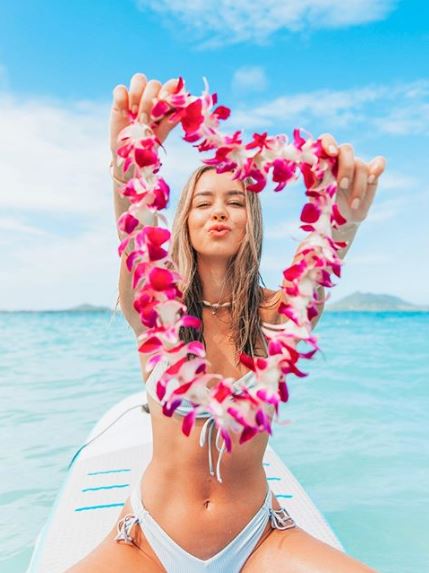 In Early 2016, the duo first met through their mutual friends. On the 27th of April, they started dating each other. Then, on the 27th of May 2017, Sierra was purposed by Alex with a ring in a romantic way by kneeling on one knee and asking her to become his life partner.

Since then, the duo was spotted together in numerous YouTube videos. And their relationship seemed to be forever, but they called it quits on the 8th of July 2019. At that time, the duo shared their spilled up video.

Sierra was born in the Furtado family to parents named Angelo Furtado and Louise Furtado. Her father was a former mechanic. But, her parents got divorced after her mother was found having an affair with her friend’s father i.e., Corbin’s father.

Now, Sierra shares a family bond as brother and sister with Corbin. Also, she has an elder sister named Amanda, who moved with her mother and step-father.

Sierra is a YouTube personality who has kept her body shape maintained. Her height is at 5 feet 5 inches and weighs around 56kgs. She has brown hair color and hazel eyes.