The ABC series, Ugly Betty, had touched the lives of millions. Thanks to its director, Silvio Horta. Now, the director has rested in peace after he was found dead on 7th January 2020. And if you are keen to find out the reason behind Silvio Horta’s death, read down below.

Silvio was an American television producer and screenwriter whose work can be seen in the NBC series, The Curse of the Fuentes Women and Jake 2.0. As a writer, he has worked for the film Urban Legend and Horror Movie: The Movie.

Silvio was born on Miami, Florida, in the U.S. in 1974. On the 14th of August, he celebrated his birthday and possessed the Leo zodiac sign. He belonged to American nationality and possessed white ethnicity. He was the son of Anna and was raised alongside a sister, Hilda. He earned his education from Coral Gables Senior High School. Then, he majored in the film attending the Tisch School of the Arts at New York University.

The ABC’s hit series Ugly Betty’s writer and producer, Silvio Horta, died at the age of 45 on Tuesday in Miami, Florida, U.S. His mother and sister released the statement confirming his death.

“It is with great sadness that we announce the passing of our dear brother and son, Silvio Horta. Through his friendships, his love and his work in TV and films, Silvio touched the lives of millions,”

“Silvio had an ongoing struggle with addiction and depression, but through it all, he always found a way to turn his struggle into laughter. He was a kind and beautiful man. He may be gone but his light will shine on.”

But, Variety confirmed that Silvio died due to a self-inflicted gunshot wound in a Miami Hotel room on Tuesday.

Regarding his funeral, the Silvio family will held a memorial service in Miami, which is to be announced in Los Angeles.

Silvio was famous for his performance and playwright ability since high school. He had penned many unproduced screenplays, including The Furies and Even Exchange. Then, Silvio wrote the screenplay for the hit slasher film Urban Legend. 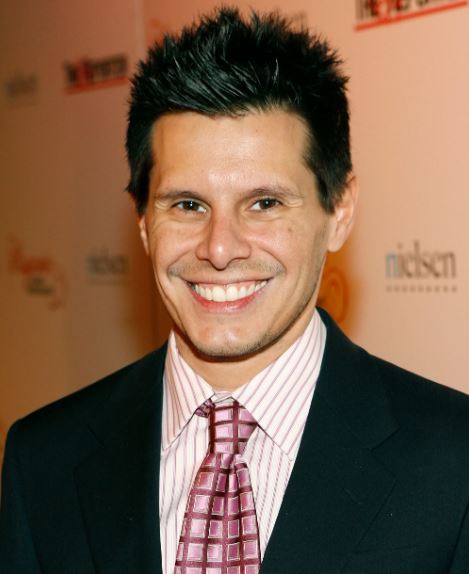 Afterward, he worked as a perfume spritzer before Legend. He was also a creator for the sci-fi television shows Jake 2.0. In 2006, he brought up a new series in ABC called Ugly Betty, which led him to win the Golden Globe for the Best Comedy Series. Subsequently, he worked as a producer and writer in The Curse of the Fuentes Women and Horror Movie: The Movie as a writer.

Before his death, Silvio’s net worth was estimated at $2 million. 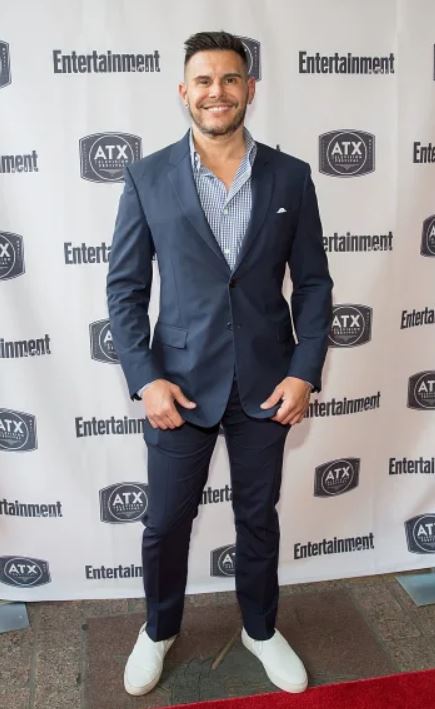 Before his death, Silvio wasn’t involved in any relationship. An openly gay since the age of 19, he was also not rumored to be dating or even bring married to anyone. Also, his social media doesn’t shed any clue of him having a partner.

Silvio was born in the Cuban-American family of Horta. He was the son of Anna Horta, but his father’s identity remains confined. He grew up with a sister named Hilda.

Silvio’s height and weights haven’t been surfaced in the media. He had black hair and brown eyes.