Simone Biles is an American gymnastic who is known as one of the most influential people in the world. With her incredibly flexible body, she has won Four-time World all-around champion, the 2018 World vault champion and six-time United States national all-around champion. On top of that, she is well recognized as she is undefeated in the all-around competition since 2013.

Simone was born in 1997 in Columbus City, Ohio, U.S. She celebrated her birthday on 14th March every year. Belonging to American nationality and African-American ethnicity, her parents, are Kelvin Clemons and Shanon Biles. She grew up with three siblings named Ronald, Adam, and Adria. She earned her education from public school then moved to homeschool to focus on her training. Eventually, she enrolled at the University of the People.

Simone began gymnastics at the age of six when she was a part of the day-care field trip. Then at the age of 8, she started training with coach Aimee Boorman. 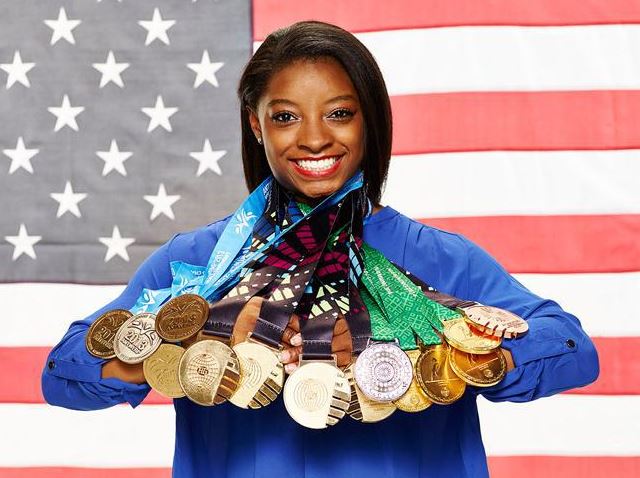 On 1st July 2011, she debuted her elite career at the 2011 American Classic in Houston. She placed eighth on uneven bars, fourth on floor exercise, first on vault and balance beam.

Then, in 2013, she debuted her senior career at the 2013 American Cup which is a FIG World Cup event. Since 2013, she has been undefeated in the all-around competition and was named Frist American woman in 23 to win three all-around national titles. 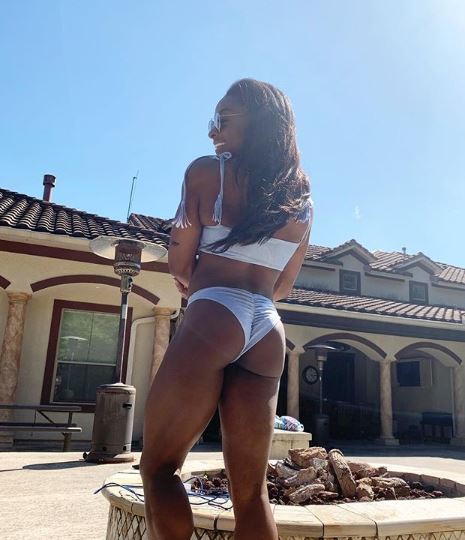 On top that, she got honored as the 2014 Women’s Sports Foundation’s “Sportswoman of the Year.” She even got named by the USOC 2015 as Olympic Athlete of the Year in 2016. She became Associated Press Feale Athlete of the Year, and L’Equipe Championne des Championes monde. 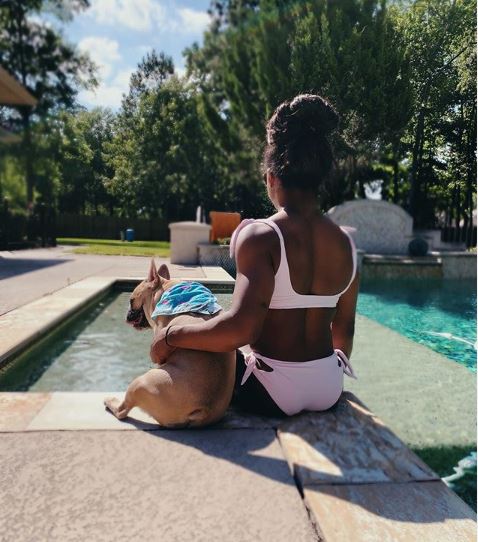 Many of her followers wonder if Simone is in a relationship or not. As for now, the gymnastic is in a dating relationship with Stacey Ervin Jr – who is a director as well as a head coach at the World Champions Centre. The couple relationship came to limelight when Simone announced their love life in August 2017. 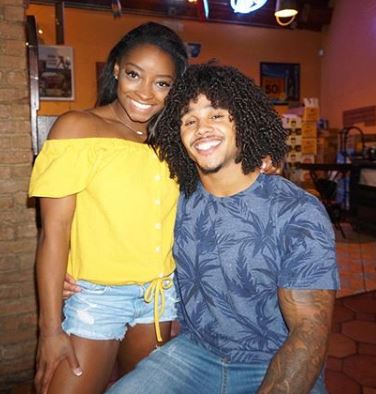 Moreover, the couple’s relationship can be seen through their social media account. For instance, Simone celebrated two years of togetherness on her Instagram account on 5th August 2019. She wrote,

this past weekend we celebrated 2 years together🖤 im lucky to be loved by you, Stacey.

Simone was born in the Biles family to parents – Kelvin Clemons and Shanon Biles. Her mother was alcoholic and a drug addict, and because of that, her father abandoned the family. Due to her mother’s addiction, Simone and her sibling – Adria, Ashley, and Tevin had to live in and out from the foster care.

Then, her grandparents, Ron and Nellie raised them after seeing their grandchildren struggle. Eventually, in 2003, they officially adopted two granddaughters, whereas Roni’s sister named Harriet adopted the two oldest.

Simone has a flexible body structure whose heights measure at 4 feet 8 inches and weighs 47 kg. She has black hair color and black eyes color.