Skip Bayless is an American sportswriter who pursued his dream of writing right after college. He was hired as the highest-paid sportswriter by Dallas Times Herald.

Skip was born in the year of 1951 on December 4. He is originally from  Oklahoma City. He holds American nationality and possesses white by ethnicity. He is a renowned sports commentator and writer.

Skip Bayless, because of his talent and humor, was voted Texas sportswriter of the year by the National Sportscasters and Sportswriters Association three times (1979, 1984 and 1986). He worked for the Los Angeles Times and The Miami Herald. After 17 years of service in Dallas, he worked for Chicago Tribune as the lead sports columnist leading him with the win of Lisagor Award by the Chicago Headline Club. 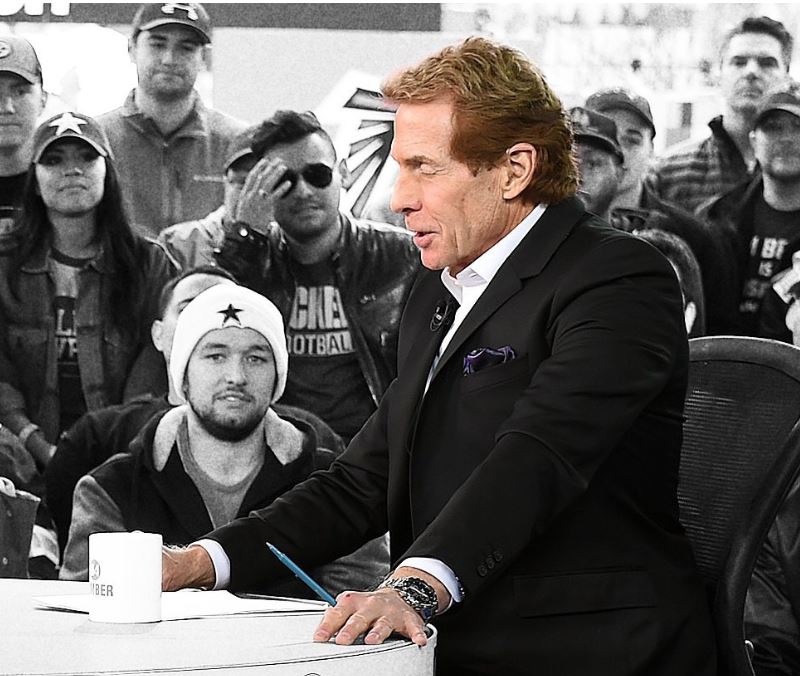 Skip wrote three books called  God’s Coach: The Hymns, Hype, and Hypocrisy of Tom Landry’s Cowboys, Cowboys, Hell-Bent: The Crazy Truth About the “Win or Else” Dallas Cowboys in the years in 1989 and 1993 respectively.

As of his net worth, it is estimated to be around $13 million. 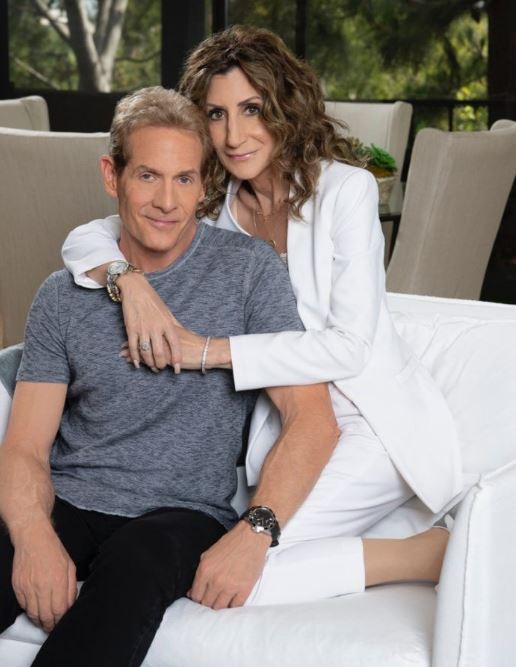 Skip Bayless and Ernestine Sclafani were together for 14 years before they tied their knot on July 28, 2016, secretly. They made their official marriage announcement only on August 1.

Ernestine is completely opposite of Skip; however, the couple makes their relationship work out of love, comfort, and passion.

Skip was welcomed to his family as Edward Bayless II by Levita Bayless and John Bayless. He was nicknamed Skip by his father, John. His parents operated the Hickory House restaurant in Oklahoma City, which specialized in barbecue. Skip did work in the restaurant but never considered it as a career path. However, his younger brother Rick Bayless carried on the family tradition and became a chef, restaurateur, and television personality. 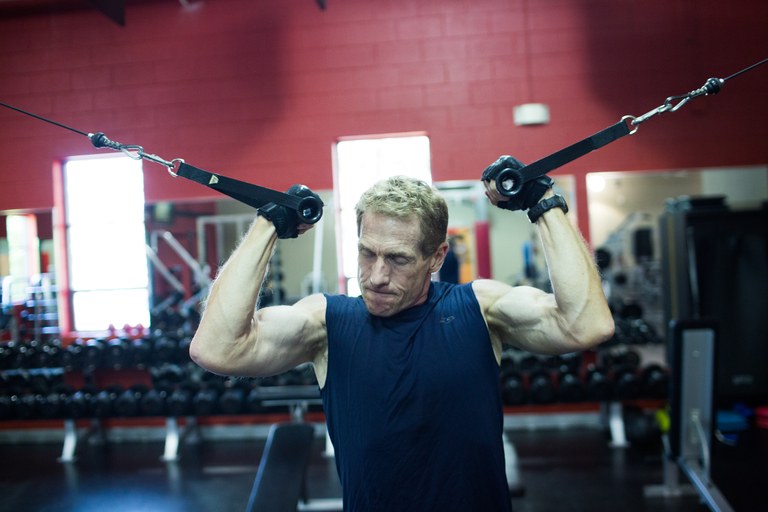 According to Skip’s wife, he has a crazy workout schedule, which usually starts 3 in the morning, and we can surely say he maintains his physique a lot. He is 178 cm in height and 78kgs in weight. He has hazel eyes and dark blond hair.