Sofia Aragon is an author, model, and beauty pageant who was crowned as Mexicana Universal 2019. On top of that, she became the second runner-up representing Mexico at the Miss Universe 2019. Besides beauty pageant, she has published books like El color de lo Invisible and Diamante en Broto.

Sofia Aragon was born on Guadalajara, Jalisco, in 1994. Her birthday falls on every 13th of February. She belongs to Mexican nationality and possesses Latin ethnicity. She earned her education from Cinema Makeup School. Then, she went to the Universidad Autonoma de Guadalajara.

Sofia was fond of modeling at a young age but prioritized her studies first. Eventually, at the age of 14, she began writing books professional. Then, she started her modeling career in the year 2009. She also learned the visual culture, marketing, and theatrical makeup and also worked as a special effects makeup artist. 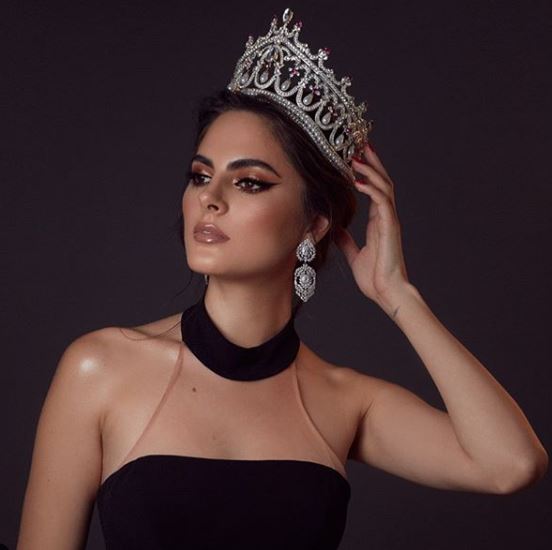 In 2015, she launched her Soswami Makeup company. After two years, she started working as a special effects makeup artist. she even published her book, Diamante en Bruto. During the year 2017, Sofia competed at the Miss Mexico Organization pageant as the representative from Jalisco. 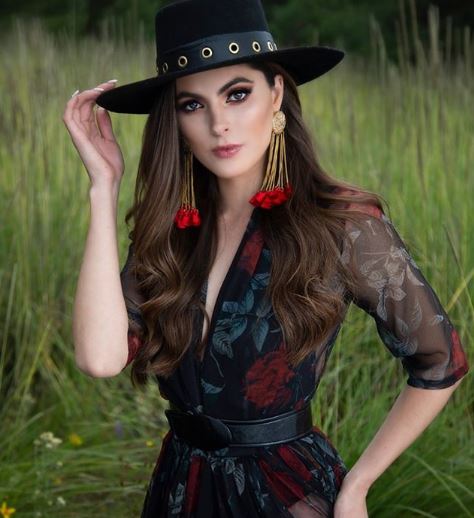 Though she has earned a spot in Miss Universe 2019 has Sofia hasn’t found a soulmate. She has remained tight-lipped about her relationship.

Sofia was born in the Aragon family and has the full name Sofía Montserrat Aragón Torres. At a young age, she lived in the city of Zapopan, which is located within the Guadalajara metropolitan area.

She had suffered from depression and had thoughts of suiciding in the past. However, she overcame those pain and grew up strong; as a result, she became an advocate for mental health awareness and suicide prevention. 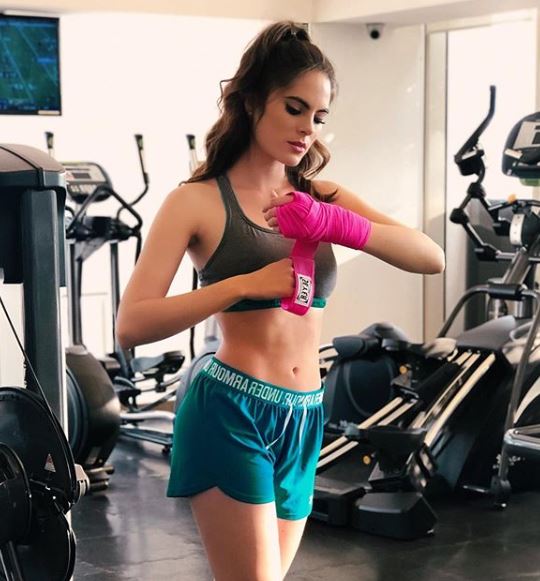 The beauty pageant, Sofia, has a beautiful slim body structure whose body measurement hasn’t been revealed yet. However, she has a mesmerizing height of 5 feet and 8 ½ inches and weighs around 50kg – 55kg. Furthermore, her beauty is enhanced by her brown hair color as well as brown eyes color.