Sofia Richie is a fashion model who is also known as the daughter of music legend Lionel Richie. She started her career with Mary Grace Swim and is now known worldwide for her works. Now let’s take a peek at her profile, including her biography and facts!

Born on 24th August 1998, Sofia Richie’s hometown is in Los Angeles, California, USA. She is an American-born fashion model belonging to multi-racial (mixed) ethnicity. Her zodiac sign is Virgo. She is one of the kids of singer Lionel Richie and designer Diane Alexander.

Sofia started her modeling career featuring in Teen Vogue when she was just 14 years old. After a year, Mary Grace Swimwear company offered a fashion modeling contract. Again after a year, she signed a contract with Select Model Management. To date, she has already endorsed significant brands including Chanel, Adidas, Dolce & Gabbana, Material Girl, and DL 1961. 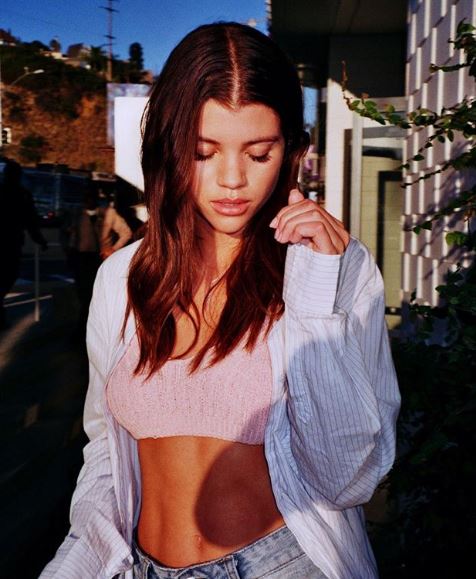 Richie has shown her modeling skills in photoshoots for Vanity Fair, Vogue, and Elle including her recent appearance in Complex and Billboard magazines. From her career, she earns between $232,000 to $537,000 a year. In 2018, Sofia had a net worth of $3 million. As of 2022, Sofia’s net worth dwells around $8 million.

Sofia is dating her boyfriend Elliot Grainge as of 2022. The rumor of both dating each other sparked back in January 2021, and it didn’t take them long to confirm their relationship.

The pair were first spotted together in Beverly Hills taking a walk. After that, they were spotted riding side by side in Ferrari. And then, you all know the drill. Sofia confirmed the relationship, and both are living romantic dating life ever since.

Dated Scott Disick and Broke Up

Sofia was in a love relationship with Scott Disick (35 years old) before actually breaking up with him this weekend. The ex-duo was seen holding hands in Cannes, France on 27th May 2017. When the rumor started flowing over all netizens, they decided to reveal their relationship in September 2017.

However, they are no more together. Page Six Magazine indicated that Sofia and Scott are no longer together. On 31st May 2018, Scott was seen with another girl at Kanye West’s party. Moreover, TMZ reported that he claimed himself to be single in front of guests. The ex-duo parted ways after dating for nine months.

Before Scott, Sofia was seen with numerous A-class celebrities. Her first relationship was with Jaden Smith. They dated starting from November 2012 to January 2013, for just two and a half months. 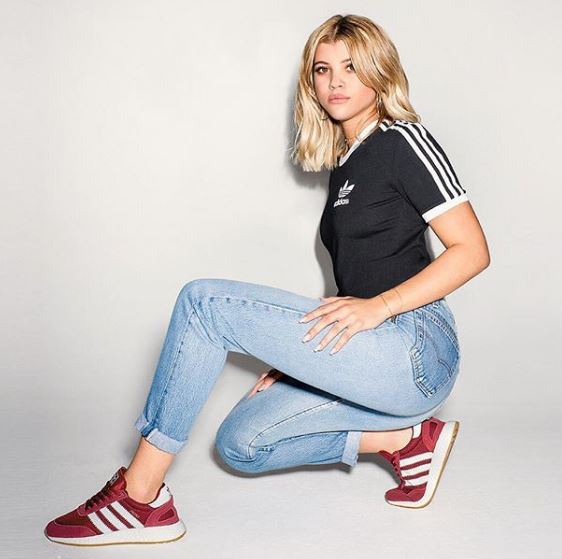 In the year 2016, she was seen with five other celebrities. For four-month (March-July), she was seen with Jake Andrews, and after him, she was allegedly dating Samir Nasri. She also had an encounter with Justin Bieber and Anwar Hadid. She was in a relationship with Brooklyn Beckham until January 2017.

Sofia is one of the daughters of American Idol judge Lionel Richie and his ex-spouse Diane Alexander. She has one adopted sister Nicole Richie and a biological brother named Miles Richie as her siblings. According to Wikipedia, Michael Jackson was her godfather. 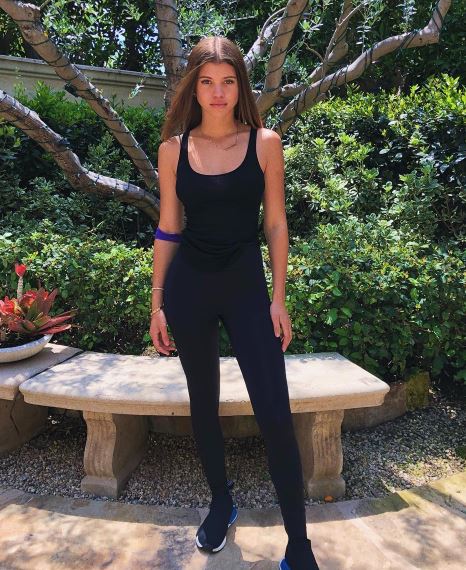