Sophie Tieman, a Reality TV Star, is famous for her appearance in the Australian Reality TV Show, The Bachelor, Season 6. There are speculations about her being the winner of the competition as she is one of the finalists. Nick Cummins, the bachelor of the series, got noticed by the fans as he was continually getting close with Sophie from the very first episode. With her rising stardom from the show, Sophie has earned herself around 34k followers on her Instagram account.

Sophie was born in Brisbane, Australia in 1993. She is of Australian nationality. As she is an uprising model, there is not much information about her personal life as well as the family background.

Sophie is a model and a TV star who got into the entertainment business with the reality TV Show, The Bachelor. She competes to find a proper soulmate which she looks to have seen with Nick Cummins. She is the fourth girl to be on a single date with Nick on 29th August 2018 and will also be on a solo date on 26th September 2018. 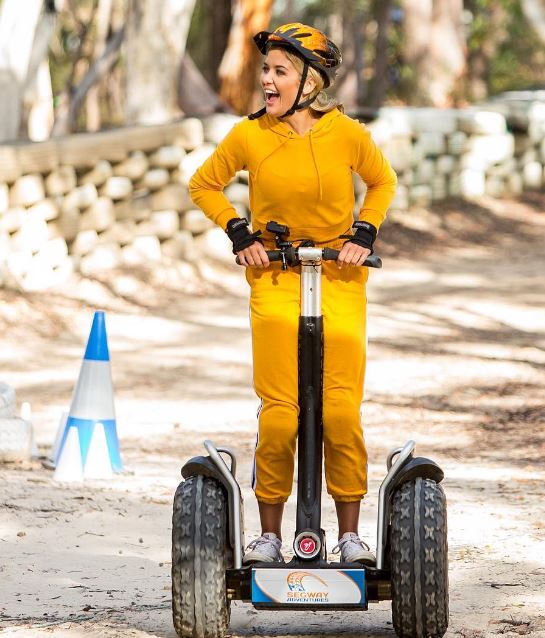 Sophie is a fashion blogger on Instagram with more than 34k followers. She also endorses big brands like Adidas and has walked like a runway model for different shows. However, her income is under review. As of 2018, Sophie’s net worth is estimated at $100 thousand.

As per Daily Mail on 24th September 2018, Sophie was seen at Nick’s parents’ house on Sydney which might be the indication of her winning the show. However, we cannot confirm anything until its official. So, stay tuned for the next episode, 26th September 2018, of the Bachelor where Sophie will be on a single date with Nick on the 13th episode.

As Sophie is a model and lives a fashionable life, she is seen posing with several male colleagues as part of her job. Therefore, we cannot determine anything about her past relationships as her posts are mysterious like her.

Sophie was born and raised in Brisbane and later moved to Sydney. As she lives a life of a model and a TV Star, she wants to keep her personal life as quiet as possible. As a result, there is not any information about Sophie’s family background. 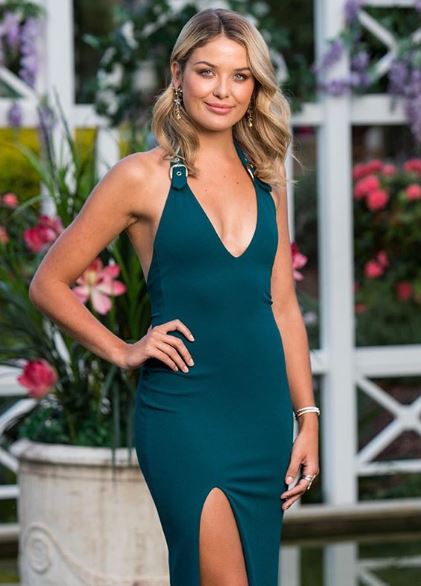 Sophie stands tall with a decent height that fits into the category of modeling. With her curvaceous looks, she has successfully enchanted thousands of fans. However, she has filled her lips as per some sources, and she does not like to talk about that matter as per Who Magazine.