Famous American TV personality Spencer Pratt is best known for appearing on the MTV series The Hills from its second season.

Spencer was born on 14 August 1983 in Los Angeles, CA. He currently ages 35 and possesses the birth sign, Leo. He is American by nationality and holds the ethnicity, white. Pratt spent his childhood with his sister, Stephanie Pratt.

Spencer started his professional career after appearing in the 2005 short-lived reality series named The Princes of Malibu. Then he was cast in the second season of the reality television series titled The Hills which helped him gain limelight in the media. The same year he along with his wife were cast in the second season of the American version of I’m a Celebrity Get Me Out of Here. 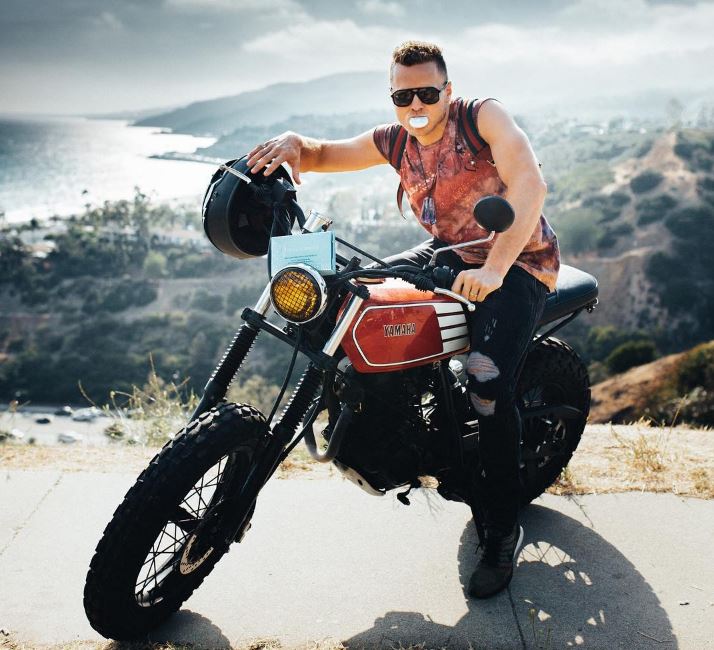 Later in 2015, he along with Montag were houseguests on We TV’s Marriage Boot Camp where they worked out their differences of having children. Similarly, at the 2018 MTV Video Music Awards, they announced a reboot of The Hills which was retitled as The Hills: Beginnings which will be premiered in 2019. There he was announced as a part of the cast of the new series.

Portraying his role in the series The Hills has helped him rise into fame. With that, he has an estimated net worth that swings around $50 thousand.

Spencer Pratt is a happily married man to his long term girlfriend, Heidi Montag who is also a Reality TV Star. They dated each other for a couple of years before tying the knot. 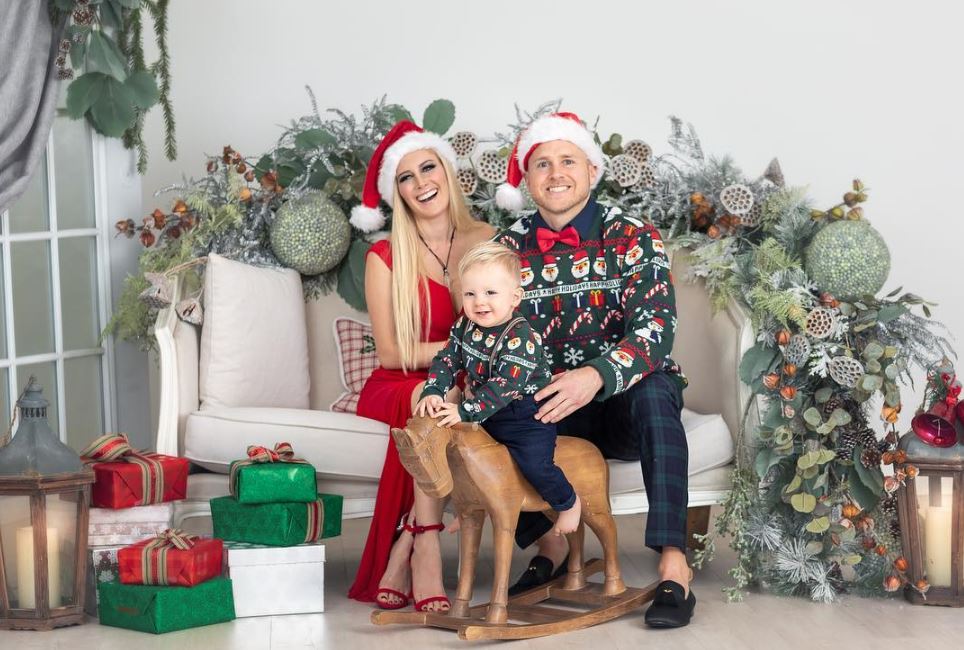 The couple had their wedding ceremony on 25 April 2009 in Pasadena, California. After eight years of marriage life, they welcomed their first child as a son named Gunner Stone on 1 October 2017.

Spencer was born to American parents. However, much information regarding them is still under review. He shared his childhood with his sister, Stephanie Pratt who is also a TV personality. 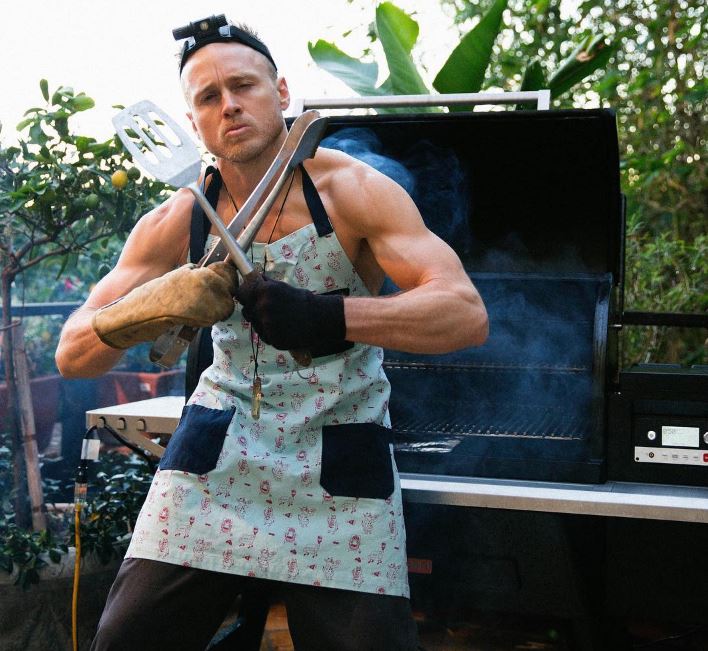 Spencer stands tall at the perfect height of 6 feet (1.83m). Besides, his incredible height he has golden brown colored hair and has blue, glowing eyes.