Canadian actor Stephen James skyrocketed to prominence with his role of a sprinter, Jesse Owens in the movie, Race. With his outstanding performance in the film, he won the Canadian Screen Award for Best Actor in a Leading Role in 2016. Such is his growing popularity that he has 105K followers on his Instagram account.

Stephen was born in Toronto, Ontario, Canada on 16th December 1993. He, whose of zodiac sign is Sagittarius, holds Canadian nationality. He shared his childhood with his brother, Shamier Anderson.

Stephen always had a passion for acting; fulfilling his dream he debuted with My Babysitter’s a Vampire as Jock in 2010. Then, he appeared in How To be Indie portraying the character of Wilfried in the 2010-11 season. Likewise, Stephen played a part in TV Series like 12 Days of Christmas, The LA Complex, Clue, and Cracked. 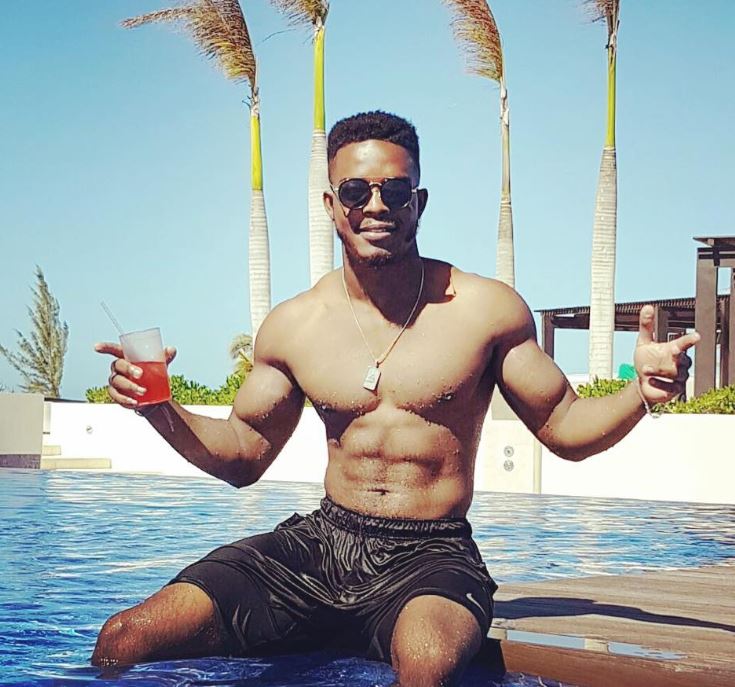 Apart from his TV Career, Stephen made his mark on the movie industry with his roles in movies such as Home Again, Selma and Race. In the film, Selma, he played the role of John Lewis as a civil rights activist and got nominated for Outstanding Breakthrough Performance. He also starred alongside Julia Roberts in the TV Series Homecoming. With all the salary and income, Stephen has accumulated a net worth of $1 million.

Is Stephen Married, Dating or Single?

With his rise in the film industry, Stephen has earned immense stardom across the globe. Moreover, without a doubt, his career has got its full coverage in media. However, Stephen lives a low-key life, so the media cannot get their hands about his personal information.

Even in Stephen’s Instagram profile, he only posts stuff related to his work rather than his personal life. Nothing about his past dating history and married status is public knowledge. So, it can be assumed that Stephen is currently single even if he is not its crystal clear that he wants to hide about his girlfriend or partner from the public.

Stephen grew up in Canada with his parents, who belong to Jamaican descent. He shared his childhood with his brother, Shamier Anderson and completed his education from Jarvis College Institute.

As of today, his brother is also an accomplished actor known for his role in TV series, Wynonna EarpBody. 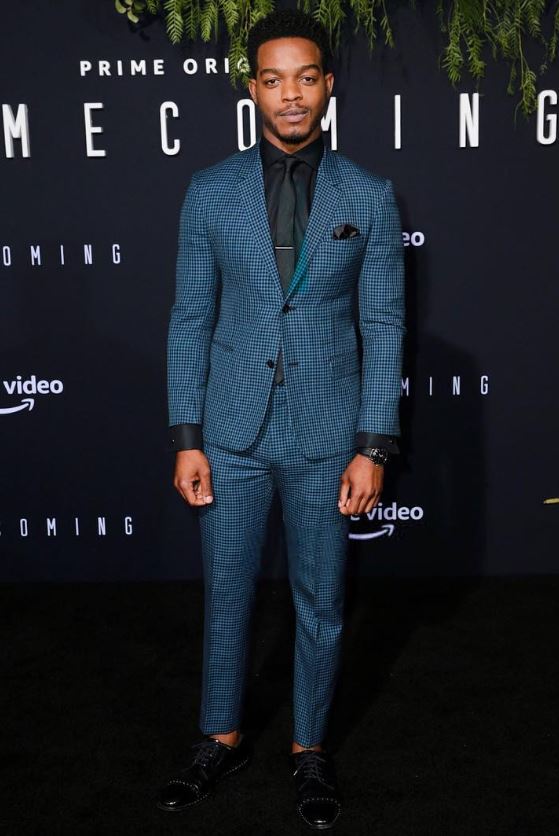 Stephen stands tall with a height of 6 feet and has a muscular physique.