An American actor and singer, Steve Kazee is widely recognized for winning 2012 Tony Award and Grammy Award for the musical movie, Once. He is also known for playing the role of Frank in TV series, The Walking Dead.

Steve Kazee was born on 30th October 1975 in the Ashland City, Kentucky, the U.S. He holds American nationality and possesses white ethnicity. He did his schooling from Fairview High School and attended Morehead State University. Later, he moved to New York City and garnered MFA form from the Graduate Acting Program at NYU’s Tisch School of the Arts.

The 43-year-old actor began his career playing Dumas Shepherd in the TV series called Conviction in 2006. He even got the role of Timmy Cleary in The Subject Was Roses. In between 2007 to 2009, he landed a role in TV series like Medium, Numb3rs, NCIS, and CSI: Crime Scene Investigation. 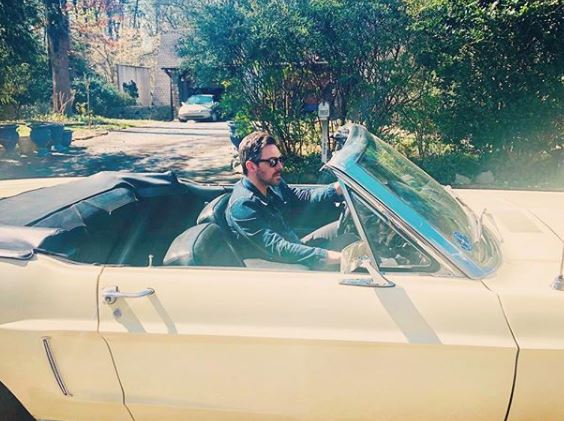 Then, he got a starring role on the CMT’s Working Class. In 2013, he was cast as Jeff Hines on Elementary and as Dustin Wycott on Droop Dead Diva. But, he got recognization widely from Showtime’s series called Shameless.

On top of that, he has earned the Tony Award for Best Performance with a Leading Role in a Musical. He was even nominated for Drama League Award and Outer Critics Circle Award. Eventually, he won Best Musical Theater Album on Grammy Award in 2013. 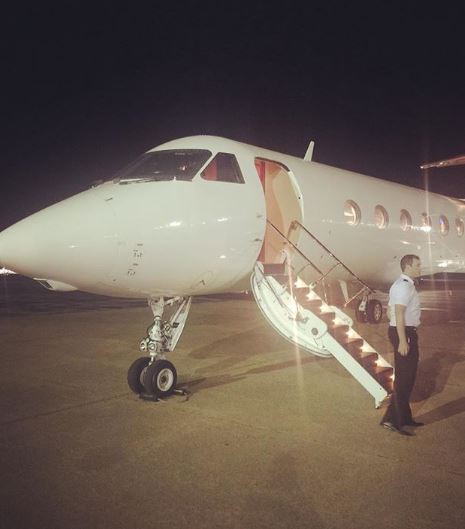 Steve, an American actor, is in a dating relationship with Jeena Dewan. The couple officially made their love life public in October 2018. But before that, they kept their relationship a secret, however, they were spotted celebrating Valentine’s Day and Dewan birthday side by side. 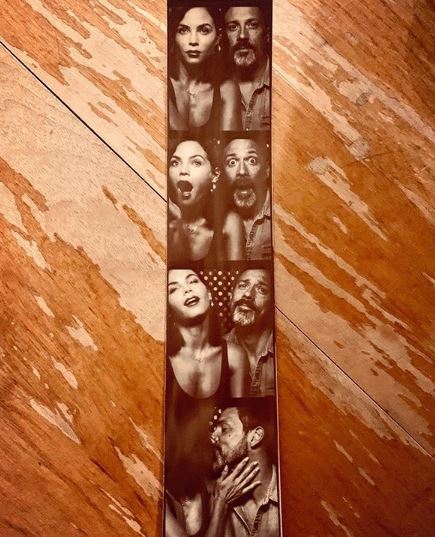 They share a good understanding level and a common interest. On Ellen’s show, Jeena confronted that Steve led her into watching WWE in April 2019. Also, when he wasn’t at the town, she watched Wrestling by herself and text whether Becky Lynch will win the match against Ronda Rousey or not.

“Steve, my boyfriend, is a huge wrestling fan. And he got me so into it!” 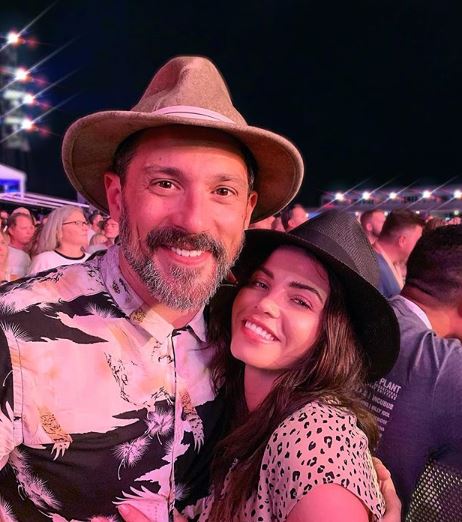 Jeena was previously married to her ex-husband, Channing Tatum – an American actor and dancer. They were married in 2009 and had their first daughter named Everly in 2013. But, the couple decided to end their nine-year of relationship in April 2013.

Steve was born in the family of Kazee to mother, Kathy Withrow Kazee, but his father’s identity remains unknown. However, his biography reveals that their parents were a health care aide and a welder, respectively.

During his Tony Awards acceptance day, he delivered an overwhelming speech about his mother,

My mother always told me before shows to stand up there and show ‘em whose little boy you are, And I’m showing you today that I am the son of Kathy Withrow Kazee who lost the fight with cancer on Easter Sunday this year.

And I miss you every day, and I feel you here with me today, and I love you all so much, and thank you for this award.”

Steve has an astonishing body heath which measures at 6 feet and 2 inches and weighs around 82kg. He has brownish color eyes and black color hair.