Canadian actor, Steve Lund garnered attention from the fans after playing in the Schitt’s Creek as Jake and Nick Sorrentino in Bitten. He is also known for playing the main role in the reboot of Street Legal in 2019. Also, he has appeared in TV shows and movies like Bitten, Best Christmas Party Ever, and Reign.

Steve Lund was born in Halifax, Nova Scotia, Canada, in 1989. On every 9th of January, he celebrates his birthday and possesses the zodiac sign of Capricorn. He holds the nationality of Canadian and embraces the white ethnicity background. Also, he is the son of Mike Lund and Linda Lund and raised with two sisters named Chelsea and Coco. Talking about his education, Steve went to study at Vancouver Film School Acting Program.

From his young age, Steve was fond of acting and got inspiration from Indiana Jones. He was also in the production of The Lion King, which was held by his elementary school. But, his interest turned into hockey when he was teenage. Eventually, he left the hockey after getting injured. Then, Steve moved to Toronto after completing his education. 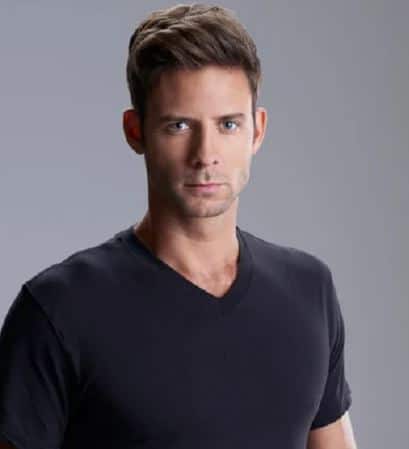 In the year 2009, Steve appeared in the short movies named End of Message, and in 2010, he played in The Dunwich Horror. Eventually, he made a debut on the television from the TV series, ‘Yukonic!’ as Stewart. Then, appeared in the TV series like Alphas, Suits, Defiance, Good Witch, Private Eyes, and Schitt’s Creek.

On top of that, Steve rose into prominence after playing in the TV movie, Best Christmas Party Ever in 2014. Since then, he has played in movies like Crossfire, Christmas Incorporated, The Art of Us, and Secret Millionaire. He also got the limelight from the movie Clusterf*ck as Paul in 2017. Steve can also be seen in the 2019’s The Banana Splits Movie and 2020s Within These Walls. 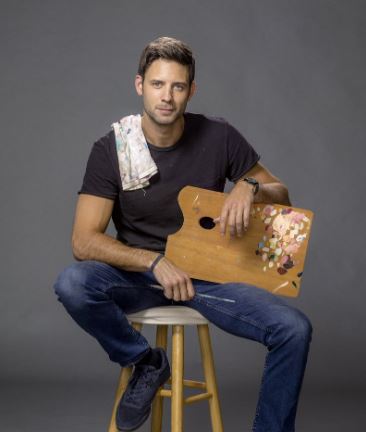 The 31-year-old handsome Canadian actor Steve remains available in the market. He hasn’t been dating anyone till this date, nor has he been tangled with dating rumors. Furthermore, speculating, through his social media, doesn’t reveal anything about his love life. 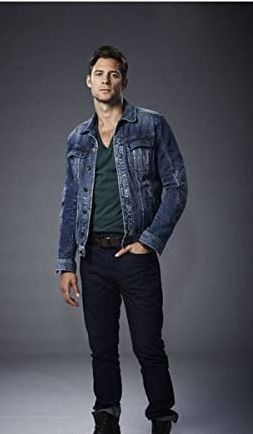 As for now, Steve often shares his works on his Instagram account. And hopefully, he will surprise the world with his new beau after finding the right person.

Steve was born in Lund family to parents, Mike Lund and Linda Lund. His parents were immigrants from Italy. On top of that, he grew up with two siblings, an older sister, Chelsa Lund, and a Younger sister, Coco Lund.

Steve has a mesmerizing height standing at the height of 6 feet 3 inches. He has brown hair and black eye color.