Widely known with the stage name Suho, Lim Jun-myeon is a South Korean actor, singer, and songwriter. He is known for being the lead vocalist and the leader of the South Korean-Chinese boyband EXO. He also rose into prominence when he released his debut EP called Self-Portrait. He even has appeared in numerous movies, and television series like The Universe’s Star, Middle School Girl A, and How Are U Bread.

Suho was born in the capital city of South Korea, Seoul, in 1991. He blows the birthday candle on the 22nd of May and possesses the Gemini zodiac sign. He holds South Korean nationality and possesses Asian ethnicity.

The EXO band introduced Suho as the tenth official member in February 2012. After gaining the limelight from the band, he got the opportunity in a 2013 Christmas animated movie named Saving Santa as Bernard. 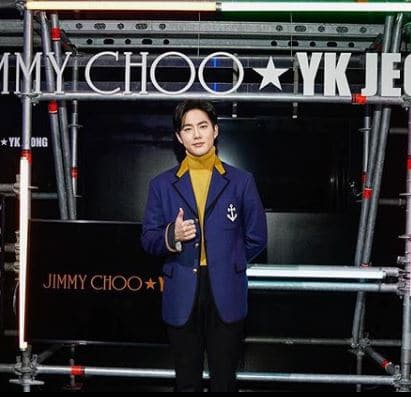 In February 2014, Suho hosted a SBS’s music show, Inkigayo, with EXO band member, Baekhyun, actress Lee Yu-bi, and singer Kwanghee. In January 2015, he played the role of Hans in the School OZ. To this date, he has appeared in the TV shows, and movies like How Are You Bread, Rich Man, Poor Woman, One Way Trip, Middle Schooler A, and Salut d’Amour’Amour.

Furthermore, Suho has released his original soundtracks named Saving Santa, Beautiful Accident, and Starlight. He has even collaborated in songs like My Hero, Dinner, Do you have a moment, and Curtain. 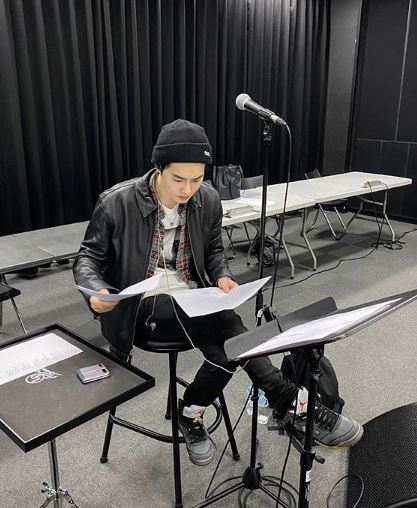 As of 2020, Suho’s net worth remains under review.

As for now, there isn’t any sign of him falling in love. Also, his social media platform doesn’t share the clue of him having an affair with a girlfriend. Nevertheless, Suho has said in an interview that his dream girl should be an energetic, and playful person. He also wants her to have long hair, along with an interest in literature and reading. 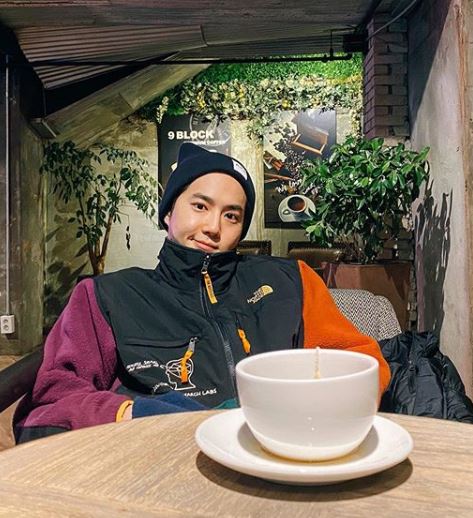 Suho was born with the real name Lim Jun-myeon. He has a brother who is four years older than him. Talking about his education, he graduated from the elite Whimoon High School. At his school period, he was the vice-chairman of his high school student body and class president. Afterward, in 2009, he went to study the Korean National University of Arts and withdrew in 2011.

Suho has a decent height measured at 5 feet 8 inches and weighs at 65kg. He has straight brown hair and black eye color.