Choi Jin-ri was better known by her nickname Sulli who was an actress, model as well as a singer. She was recognized for her role in South Korean TV series and films like To the Beautiful You and Fashion King. Also, she was well-recognized for being a member of the band F(x).

The former F(x) Band singer and actress was found dead at her house on Monday afternoon of 14th October 2019. 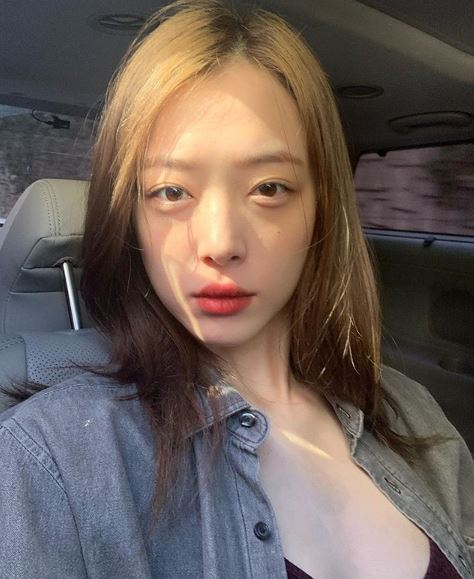 The 25-year-old, Sulli was found dead on the second floor of her house in Sujeong-gu, Seongnam. The police also said that;

“So far, it seems she killed herself, but we will leave all possibilities open and investigate,” 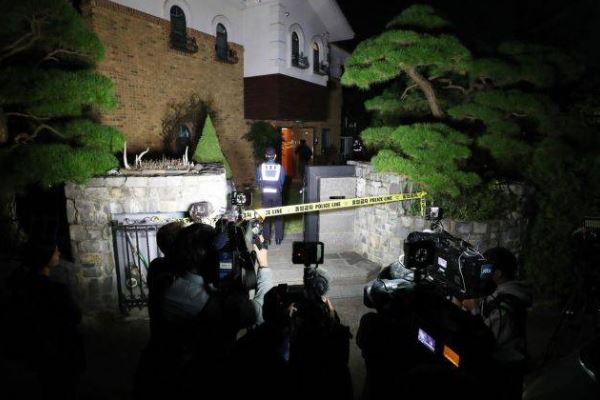 Before her death, Sulli’s manager had spoken to her on Sunday evening. But when her manager was unable to reach her, he went to check on her on Monday.

At the age of 11, Sulli began her acting by playing in the SBS drama, Ballad of Seodong as the role of young Princess Seonhwa of Silla. Since then, she appeared on movies and television dramas like Vacation, Punch Lady, The Flower Girl is Here and BABO. 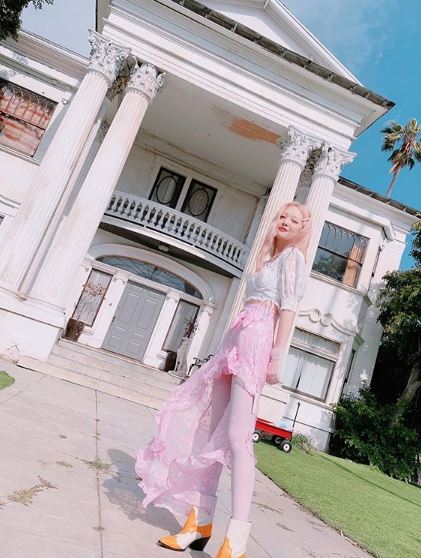 Then, she became a member of the band F(x) with single La Cha Ta. Despite, she earned fame from the band and her career blossomed after portraying the lead role in SBS drama, To the Beautiful You. The drama even led her earn the New Star Award at the SBS Drama Awards. On top of that, she also became the new faces of the makeup brand, Etude House. 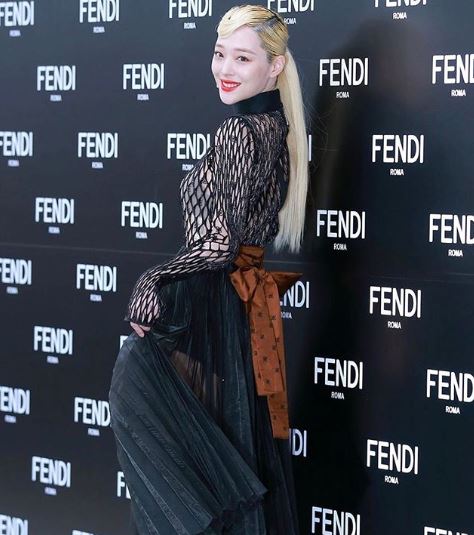 Till her legacy, she was cast in movies like The Pirates, Fashion King, Real and I Am. She even played in TV series including Love Needs a Miracle, Oh! My Lady, and Hotel Del Luna.

As of 2019, Sulli’s net worth remained under review.

Before her death, Sulli had made headlines several times with her dating relationship. On 19 August 2014, Dispatch revealed that she and Choiza went on a date. Later, the couple confirmed that they were dating each other publicly in 2015. But, in 2017, they officially broke off due to their busy schedules. 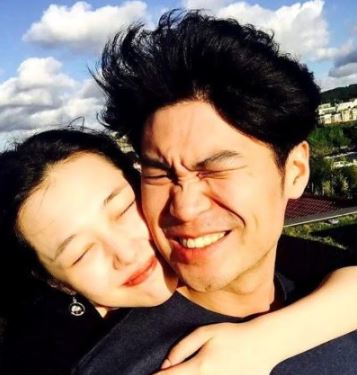 Then, she was reported to be dating a director, Kim Min-jun. This news emerged in light of the fact that there was a photograph from Dispatch that said they were living together. In any case, their relationship didn’t keep going long, and they chose to end it.

Sulli was born with the real name Choi Jin-Ri and was the third child in her family. She was raised along with two older brothers and a younger brother in Busan, South Korea. Then in 2004, her family moved to Seoul when she was in the fourth grade.

Sulli’s height stood at 5 feet 7 inches and weighed around 56kg. She had black color eyes and black silky color hair.