Sushant Singh Rajput was notable for his role in the TV series Pavitra Rishta in the last decade. However, he came out from his typecast role with a new career in movies, which proved to be quite successful. Appearing in the film through a decade, he was loved for portraying the legendary Indian cricketer M.S. Dhoni in a biographic movie. However, the actor had fallen in a depression which tied his hands to take his life. Sushant Singh Rajput is no longer among us, and his death brings an unfortunate end to his rising career.

Sushant Singh Rajput was born on 21st January 1986 in Patna, Bihar, India, and was 34 years old at the time of his death. He held Indian nationality and Asian ethnicity. The actor had attended St. Karen’s High School in Patna and Kulachi Hansraj Model School in New Delhi. He was a student of Delhi College of Engineering before he dropped out to pursue an acting career.

Sushant Singh Rajput, Bollywood actor, sadly passed away on 14th June 2020 at age 34. The actor took his own life and committed suicide by hanging himself in his Bandra house in Mumbai. The cause of suicide is linked to depression. Moreover, the actor had experienced the death of Disha Salian, his ex-manager, who had also committed suicide five days prior. Sushant was very depressed by the loss.

Following the death of the actor, many notable actors from Bollywood shared their tribute and condolences to Sushant Singh Rajput on social media.

“Honestly this news has left me shocked and speechless…I remember watching #SushantSinghRajput in Chhichhore and telling my friend Sajid, its producer how much I’d enjoyed the film and wish I’d been a part of it. Such a talented actor…may God give strength to his family”

“Totally shaken & shocked to hear the news of #SushantSinghRajput passing away. Can’t imagine what someone must be going through Broken heart #RIP”

“This got to be the most shocking thing Bollywood ever experiences ..SO YOUNG and SO MUCH LIFE AHEAD and then WHY ???”

Sushant Singh Rajput…a bright young actor gone too soon. He excelled on TV and in films. His rise in the world of entertainment inspired many and he leaves behind several memorable performances. Shocked by his passing away. My thoughts are with his family and fans. Om Shanti.

For now, Sushant Singh Rajput’s family has not shared anything on his funeral. However, we will be sure to update on his funeral in the coming days.

Sushant started his career joining Nadira Babbar’s Ekjute theatre group, where he worked for two and a half years. He was also featured in an advertisement for Nestle Munch at the time. In 2008, he earned a spot for Preet Juneja in Kis Desh Mein Hai Mera Dil. However, his success came from his role as Manav Deshmukh in the series Pavitra Rishta. The audiences loved his character, and he became a household name in Indian’s home. He won three major TV awards for the best male actor and most popular actor.

In 2010, Sushant also showcased his dance talents in the reality show Zara Nachke Dikha 2 and later appeared in Jhalak Dikhla Jaa 4. In 2011, he quit his role in Pavitra Rishta to pursue a film-making course abroad. He made his big-screen debut in Kai Po Che! And in the same year appeared in Suddh Desi Romance as Raghu Ram. His appearance followed it in PK and Detective Byomkesh Bakshy in 2014 and 2015. His other big success came in 2016 when he played the role of Mahendra Singh Dhoni in the biographical sports film M.S. Dhoni: The Untold Story. 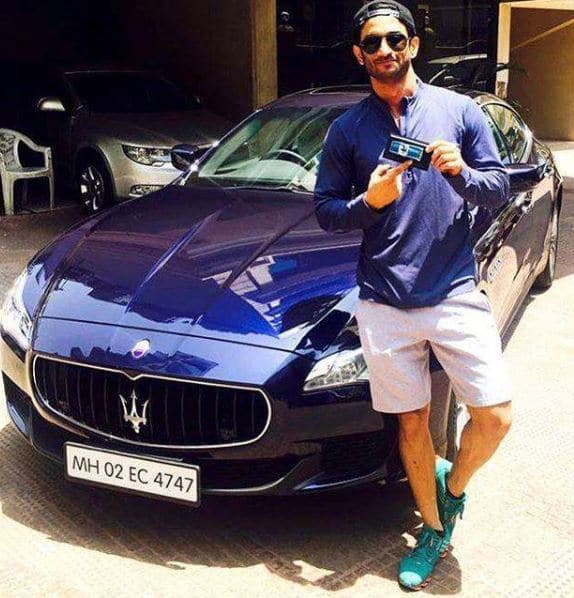 It became one of the highest-grossing Bollywood films of 2016. Since then, he acted on movies such as Raabta, Welcome to New York, Drive, Chichhore, and Dil Bechara, which is in post-production. Before his death, Sushant Singh Rajput supposedly held a net worth of 59 Crores INR, which is roughly $7.7 million.

Before his death, Sushant was rumored to be in a relationship with his alleged girlfriend, Rhea Kapoor. The couple had been seen together often in public, and many paparazzi spotted the couple around the city together. However, Sushant had labeled their relationship as best friends and nothing more.

Likewise, Sushant was publicly open with his relationship with Anika Lokhande, who was also his co-cast from Pavitra Rishta. The couple had dated for six years before calling it quit in 2016.

Sushant Singh Rajput was born to his father, Mr. K. K Singh, and his mother, who passed away in 2002. He was a brother to his two sisters, Shweta Singh Kirti and Mitu Singh. His sister Mitu is a state-level cricketer. 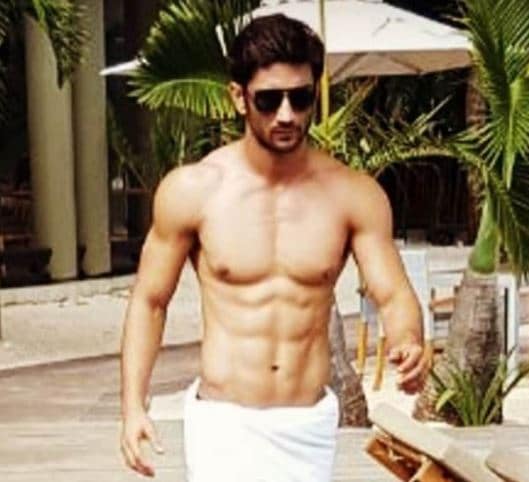 Sushant had a height of 5 feet and 10 inches. The actor had a muscular body and dark brown eyes and black hair.